The original Ghost in the Shell is one of the best anime movies of all time – but should you watch the live-action remake starring Scarlett Johansson? 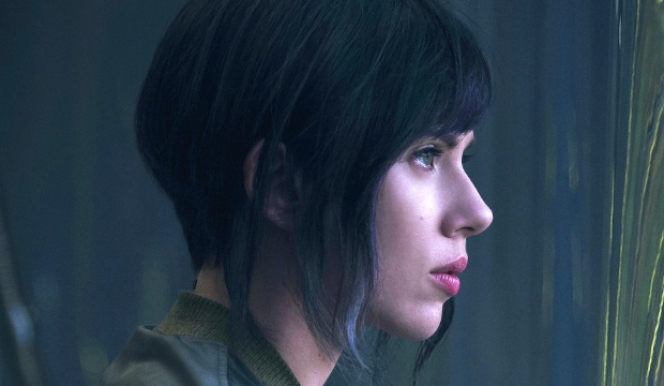 You probably have a few questions yourself. We'll do our best to answer them.

Ok, so what's Ghost in the Shell? 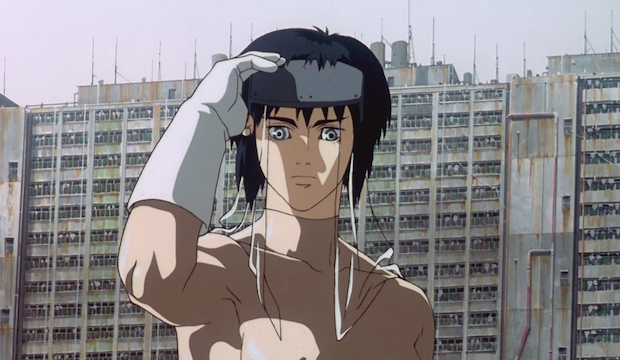 Ghost in the Shell is a 1995 anime (Japanese animated film) based on a popular series of manga (Japanese comics). It's original title translates as the super-catchy 'Mobile Armoured Riot Police', and it's about a law-enforcement cyborg called Major who lives in a futuristic city. What else do you need to know?

You lost me at '1995'. What has this got to do with Scarlett Johansson? 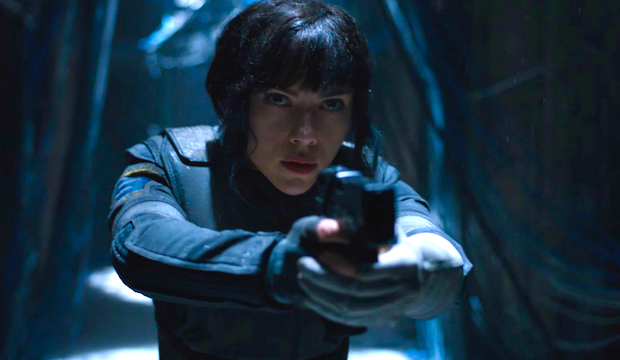 Controversially yet predictably, Johansson is starring in a 2017 live-action Hollywood remake of Ghost in the Shell. Controversially, because she's playing a role that perhaps should have gone to a Japanese actress; predictably, because Johansson is this decade's go-to actress for non-human or post-human characters: see Her, Under the Skin, and Lucy. (Actually, don't see Lucy).

Scarlett or no Scarlett, I have zero interest in robots. What's the appeal for me? 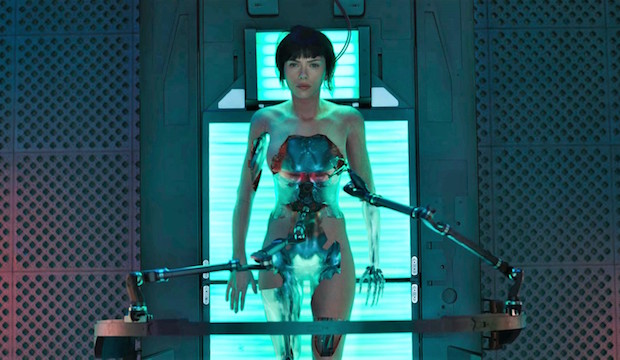 The original Ghost in the Shell was incredibly influential on modern science-fiction cinema – it inspired The Matrix, for instance – but that's not why you should see it. You should see it because its look at the blurry line between human consciousness and artificial intelligence was ahead of its time, and an update is more relevant than ever now that Westworld is blockbuster entertainment and our reliance on technology has increased exponentially. 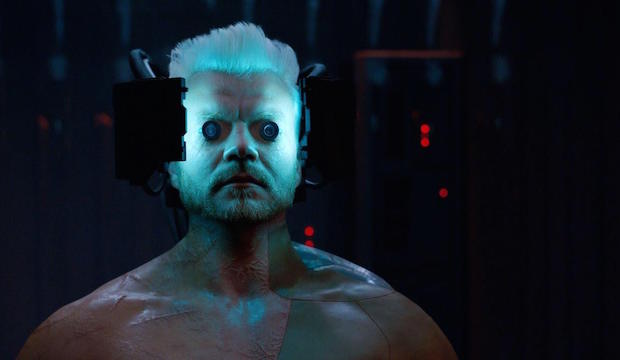 It can be. But it also has robot-people shooting people-robots. No treatise on cybernetic transhumanism can't be enlivened by that!

Fun for all the family, then. Can I take my kids? 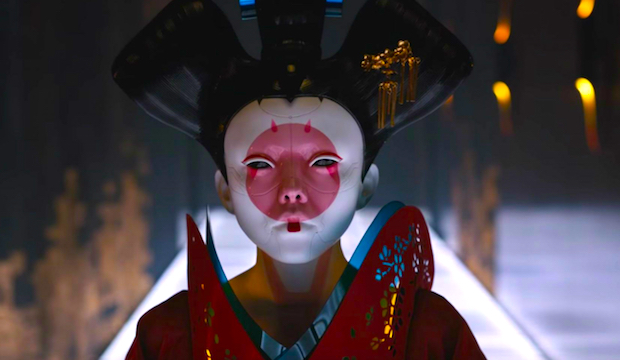 It's rated 15, but children are more likely to be perplexed than scarred. And even if they did understand it, Ghost in the Shell is an interrogation of what it means to be a human in a world where flesh and blood is increasingly obsolete, so they'd probably just get really depressed.

You'll have a great time, though. Promise.