Five legitimate questions you have about Guardians of the Galaxy Vol. 2

Guardians of the Galaxy is one of Marvel's most popular and recognisable movies – but are you ready for the sequel? 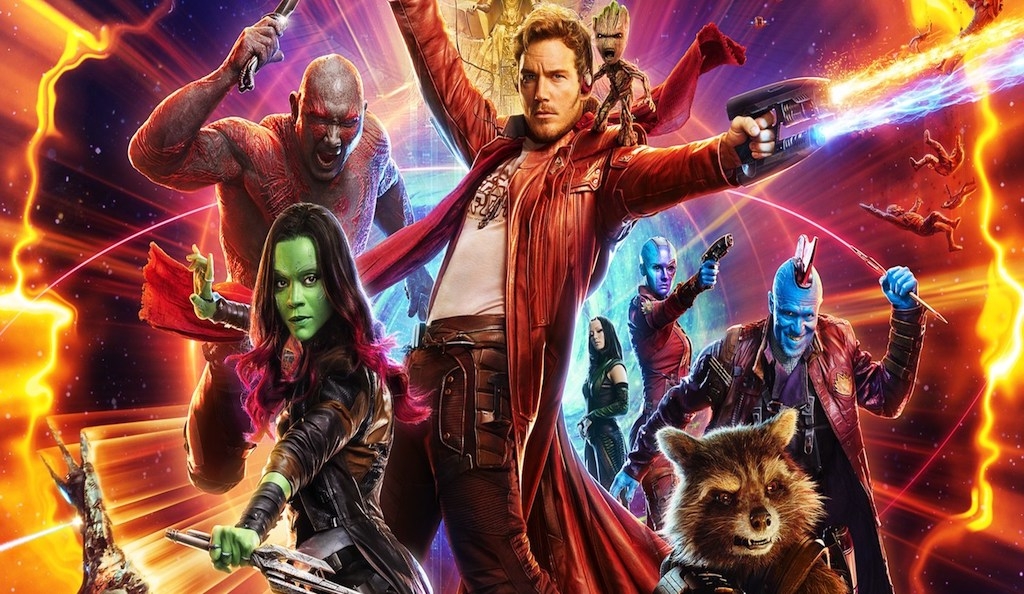 Five legitimate questions you have about Guardians of the Galaxy Vol. 2
According to our current understanding of the cosmos, the universe expands faster than the speed of light. The Marvel Cinematic Universe seems to be expanding at a similar velocity.

Keeping up with Marvel’s superheroes is becoming more difficult than keeping up with the Kardashians, a feat that has only been accomplished by one man – Kanye West. And you're not Kanye West, are you? No.

Fortunately, we’re here to answer your Guardians of the Galaxy Vol. 2 related questions to the best of our abilities.

1. So, this is another Marvel movie? 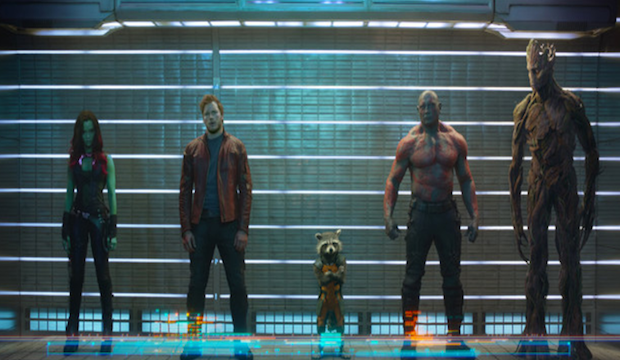 The action in Guardians of the Galaxy occurs in the same cinematic universe as The Avengers, just really, really far away. This is only important because Marvel is planning a movie called Avengers: Infinity War, which most people expect to singlehandedly save the US economy on its opening weekend by featuring, it seems, the Avengers, the Defenders, the Guardians of the Galaxy, and Doctor Strange all at the same time, thus creating the ultimate superhero feature. The Hunger Games of Superheroes.
2. What happened in the first one, and why should we care? 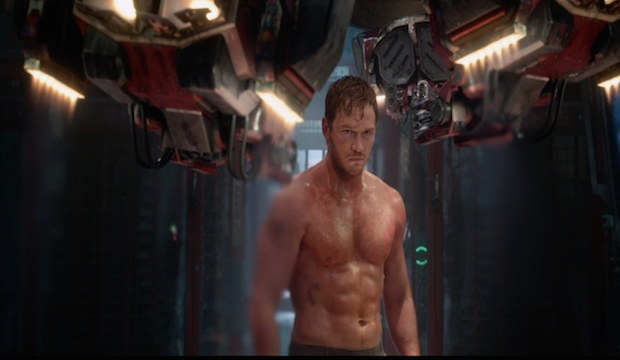 Great question. Peter Quill (Chris Pratt) was kidnapped by space pirates in the 1980s, and now spends most of his time being a sexy space outlaw. After heisting an orb from an old-timey space temple and subsequently getting bounty hunted, he befriends some of the individuals trying to kill him. This includes a blue goon unable to understand sarcasm and a racoon with a rocket launcher. Together, they band together to stop a troupe of baddies hell-bent on wanton destruction and like, you know, guard the galaxy and stuff.
3. What's up with the racoon wielding a rocket launcher? 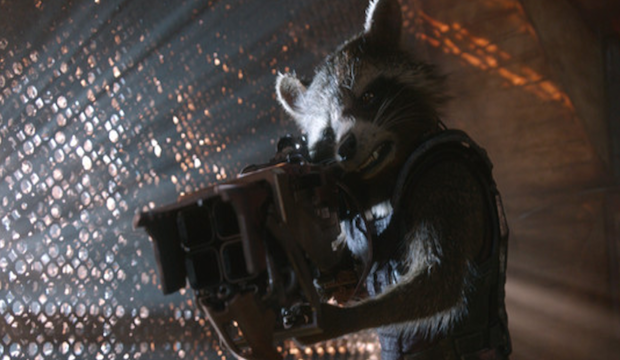 Rocket (voiced by Bradley Cooper), is a science experiment gone wrong. Vin Diesel voices his best friend, an anthropomorphic tree named Groot. (‘I am Groot!’ he says. Exclusively). Together, they are the humorous linchpin and plinth of the entire movie. Working alongside badass Gamora (Zoe Saldana) and the very literal Drax (Dave Bautista), the dream team redefined #squadgoals when they stepped on the Marvel scene in 2014.
4. So, they're the real stars of the show? 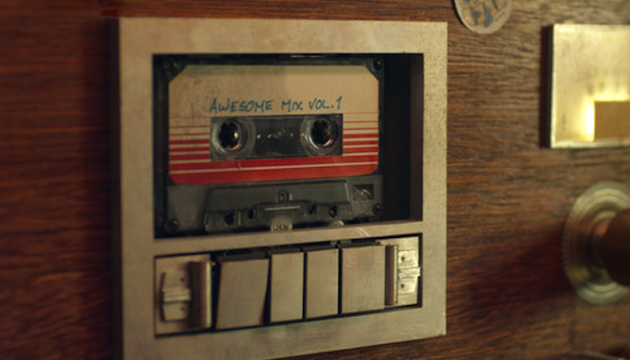 No. The soundtrack is the real star of the show. Grammy-nominated ‘Awesome Mix Vol. 1’ features nostalgic bangers including (but not limited to) Hooked On A Feeling, Come And Get Your Love, and Spirit in the Sky.
5. Right. What’s going to happen in the sequel, then? 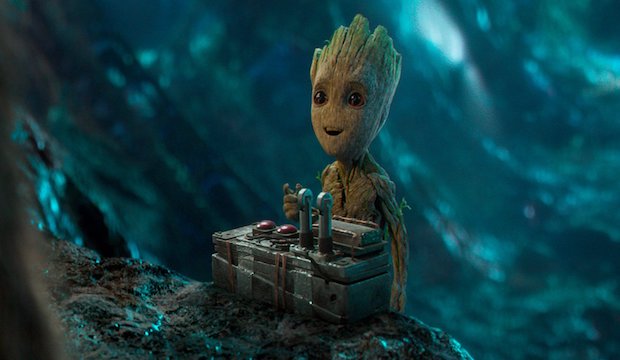 Discovering Peter Quill’s true lineage, apparently. ‘Awesome Mix Vol. 2’ will be revealed. The galaxy will be saved (hopefully). There will be witty banter unparalleled since the last Guardians. Karen Gillan will reprise her role as a badass bald blue cyborg. Check out the trailer here:

Guardians of the Galaxy