The Brick and Looper director knows how to spin a ridiculously good yarn, so The Last Jedi could be a bona fide sci-fi masterpiece 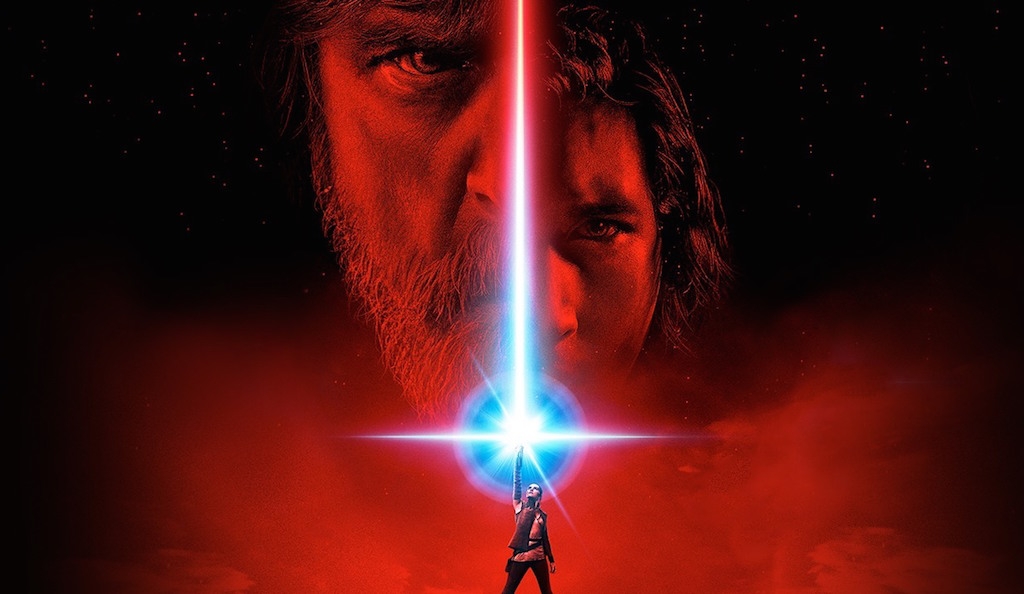 It’s something about the round face, the courteous smile, and the combination of glasses/blazer/tie. Looking at him, you think: this is a man who will offer you samples of nougat while Powerpointing bar graphs.

Rian Johnson doesn’t market chocolate, obviously. He makes fantastic films. And he might make Star Wars: The Last Jedi the best Star Wars yet. You might already suspect this; if you do, it’s because the words ‘Brick’, ‘Looper’, and ‘Ozymandias’ have special resonance for you.

Brick is Johnson’s first film. Looper is his third film. ‘Ozymandias’, which Johnson also directed, is considered to be one of the greatest episodes of television ever broadcast. It’s a dazzling CV, and for anyone who knows how enjoyable Star Wars can be in the right hands – and we submit that we do – it’s phenomenally encouraging.

Firstly, he can make unpromising premises ‘work’. He can take ideas that sound iffy on paper and make them feel inevitable and organic onscreen.

Brick (2005) is a 1940s-style detective-noir set in a 21st Century high school. People are doing homework and taking drama classes, but also solving murder cases and talking like hard-boiled gumshoes from a bygone era. But instead of being a weird, teenage Bugsy Malone, it’s a truly gripping and authentic-filling thriller.

Star Wars isn’t just a phenomenally bombastic genre-pastiche fairy tale – it’s one that has its entire aesthetic rooted deeply in the 1970s. It’s a series that’s roughly 50% dreadful, following three fabulous films with three ghastly ones. Parts of its fan base can off-puttingly fervid. It’s not the most distinguished intellectual property out there. And yet it’s exactly the kind of project that Johnson can make sing.

The second of Johnson’s abilities is his skill with character. Years after having watched Brick and Looper (which means it’s time for us to watch Brick and Looper again!), it’s easy to remember and describe not only these films’ protagonists but also their secondary characters: Jeff Daniels weary mob-boss in Looper; the furious, churning Tug in Brick.

This bodes particularly well for The Last Jedi. Star Wars is a family saga as well as a space opera, and it lives or dies on the emotional dynamics of its well-realised heroes and villains. The Last Jedi needs to develop a whole roster of new Star Wars characters, bringing out dimensions in the archetypes The Force Awakens introduced so vividly.

But – his third ability – Johnson is also ace at action set-pieces, and this is important. There’s no point taking a smart-aleck indie-filmmaker with sensitivity out the wazoo and letting him contribute to the most epic laser show in cinematic history.

Looper demonstrated a directorial knack for making fight and chase scenes coherent and satisfying (as well as involving some promisingly Force-like telekinetic powers). As long as Johnson isn’t flummoxed by the massive increase in studio demand and audience expectations, he’ll make The Last Jedi something special. 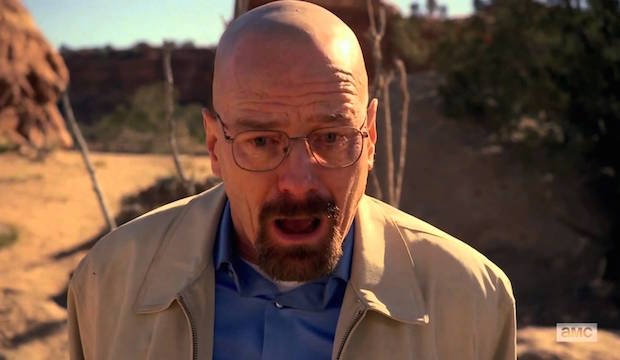 Bryan Cranston is also amazed by how good 'Ozymandias' is

Such flummoxing does happen, and it’s not pretty. Director Gareth Edwards went straight from directing his micro-budget personal project Monsters (2010) to the blockbuster behemoths Godzilla (2014) and Star Wars: A Rogue One Story (2016). Although he didn’t bodge them, the later movies bear the traces of creative strain where their director struggled to balance fan service with mainstream appeal, fine detail with the broad emotional arcs of narrative.

And we’re very worried about Episode IV, the Star Wars film that follows The Last Jedi in 2019. It’s going to be directed by Colin Trevorrow, whose cute sci-fi comedy Safety Not Guaranteed (2012) in no way prepared him for helming Jurassic World (2015), an ugly, stupid mess only partially redeemed by the inherent gloriousness of dinosaurs.

These young directors are capable, but they seem to wobble under the demands of megabucks studios. These studios, for their part, might have handed the franchise reins to someone relatively inexperienced in order to maintain some creative control. It’s an understandable decision, but one that results in uncertain, unconvincing films. 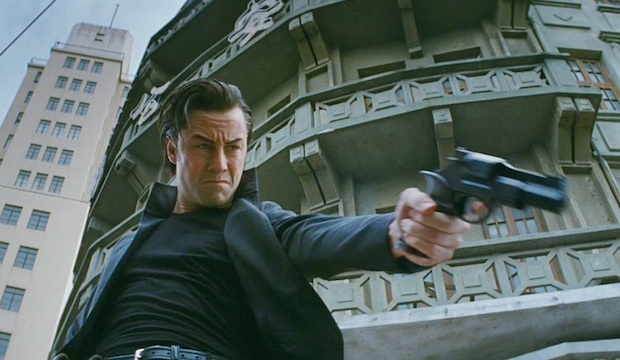 By contrast, J.J. Abrams was the perfect compere for the re-ignition of Star Wars in 2015. The Star Trek (2009) and Super 8 (2011) director is an avowed Spielberg fanboy, and knew how to float nerdy specificity on a tide of spectacle and sentiment. The Force Awakens referenced a tonne of mega-geek arcana from the original movies, but also found a way to tell a sweeping story for younglings and those who’d never seen a sci-fi film in their lives. The result paid off financially and aesthetically.

Improving on The Force Awakens isn’t an easy task, but we think Rian Johnson is the perfect director to follow Abrams. At least he’s asking the right questions:

‘Can we tell stories that are important to us and that give the audience credit and give them something to really chew on and really engage with, and still have eye candy and still make it big and fun and create the kind of movies we went to when we were kids over the summer?’

We can’t wait to find out.