The Hatton Garden Job is out now. But if a film can be made about four old men drilling a hole in a wall, what other cinematic crimes are allowed?

The Hatton Garden Job
The Hatton Garden Job is now in cinemas, its release coinciding with the two-year anniversary of the event that inspired it. In case you’ve forgotten, this was the burglary of the Hatton Garden Safe Deposit Company, in which £200 million was stolen by four elderly men who drilled through the wall and made off with a lot of valuables (and were later caught).

Perpetuating the kind of hazy, short-sighted view of England that has always been part of our national self-conception, The Hatton Garden Job depicts the crime as a lark, a cheeky escapade pulled off by a gang of old-school likely lads sticking it to the man. Not only that, but The Hatton Garden Job only one of three planned films ‘inspired’ by the heist, with one starring Michael Caine, Jim Broadbent, Michael Gambon, and Ray Winstone reportedly in the works.

But why are these national treasures being drafted into yet another retelling of this story? If we’re being honest, the Hatton Garden heist wasn’t even 2015's most English news story. If Caine et al really want to make a truly English film (you know: about England, real England, England England), then there are some much better ones to choose from.

Here are our elevator pitches for movies based on that busy, bounteous year. 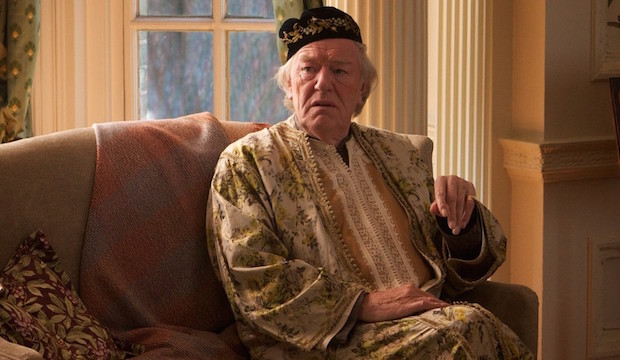 Michael Gambon stars as Elizabeth II, but that’s not the only way in which this film differs from Stephen Frear’s 2006 film The Queen.

Long Life the Queen is a Rocky-style story about one monarch’s dream to live longer than another monarch. Over a 65-year reign, Elizabeth chugs kale smoothies and runs up and down the Palace steps wearing a hoodie. In a series of surreal dream sequences, she converses with Queen Victoria (Ray Winstone) – her idol, her rival, her nemesis.

After she emerges victorious, her 2015 Christmas speech is delivered like a semi-improvised Kanye West ego-rant, which the BBC partially auto-tunes. 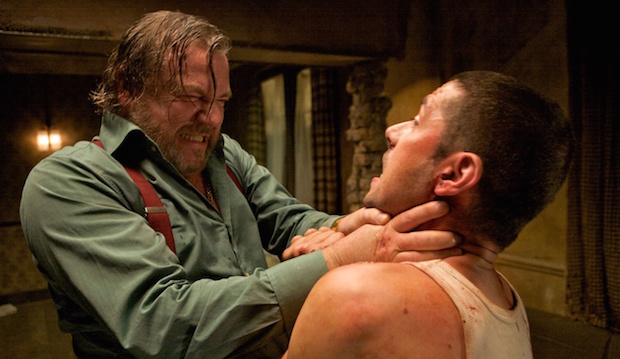 Two excellent films can be made out of this singular event in British history.

One is an intense chamber piece set in the Yorkshire hotel where the assault occurred. Jeremy Clarkson (Ray Winstone) staggers over from a local pub, bladdered and peckish, and Oisin Tymon gloatingly reveals that there’s no hot food for him.

Winstone delivers Clarkson’s 40-minute diatribe in full, but with the swearing and casual xenophobia replaced by an eloquent ode to an Englishman’s right to lukewarm toad-in-the-hole. The punch, when it comes, is replayed three separate times, twice in slow-motion.

The other film is a thriller in which Tymon is hounded, stalked, and assaulted by Top Gear fans driven mad by the cancellation of their favourite show.

The cancellation of The Sun’s Page 3 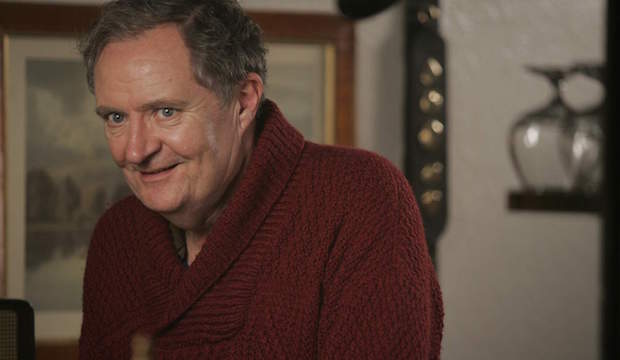 Third Time Lucky will belong in that most hallowed of genres: the British sex-comedy. In this hilarious homage to the Carry On films, three luscious Page 3 models (played by Winstone, Caine, and Gambon) fight for their right to bare all. They’re pitted against the dour, po-faced No More Page 3 campaigners, led by a sour feminist Guardianista (Broadbent).

Boo! when The Sun removes nipples from Page 3. Cheer! when nudity returns to Britain’s favourite tabloid for one last areola-freckled hoorah. Be slightly titillated! by all the naked breasts on display throughout this catchphrase-filled knockabout larf-a-thon.

Third Time Lucky will make £42 in its opening weekend. 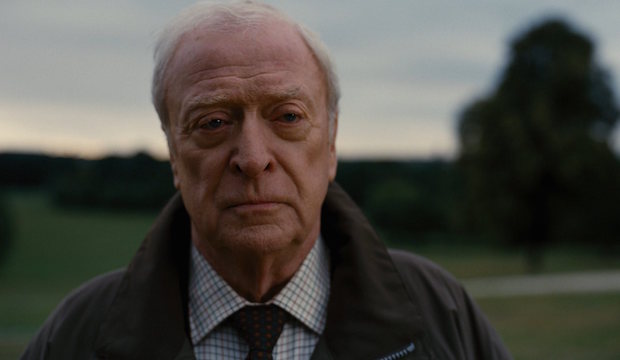 This is just a two-hour supercut of real footage from the birth, soundtracked by ‘God Save the Queen’ as sung acappela by Caine, Gambon, Winstone, and Broadbent.

Apparently, though, there’s a real national hunger for facts about the royal baby – so much hunger that computers are being used to create creepy predictive images of what she might look like as an adult. So maybe someone could make a sci-fi about a not-too-distant future where tabloids genetically engineer fast-aging clones of newborn celebrities, then hound them with paparazzi until they cry tears of ontological confusion.

Using cutting-edge digital technology, all the characters – the paparazzi, the scientists, the new-born celebrities, their clones – will be played by Michael Cain, making it the most English film EVER. Pip pip!