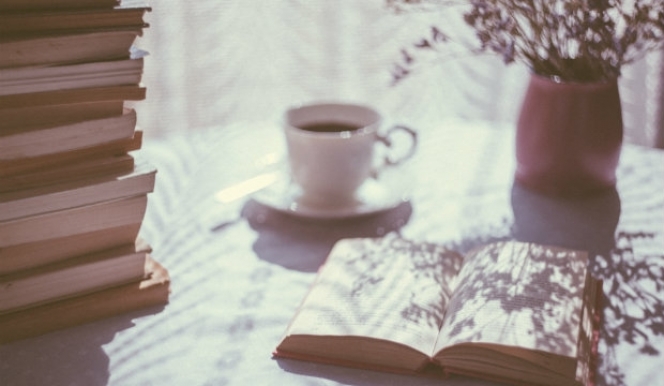 Books to read this month 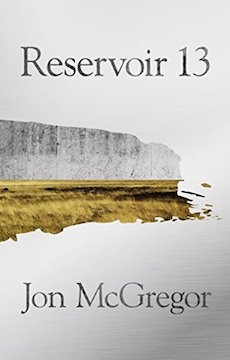 McGregor is Britain's novelist of unseen in-between places: service stations, railside paths, council estates. He's willing to take the English novel away from a middle class milieu and show it the dingy, dreary world that's either ignored or bowdlerised by other writers.

From his investigation of life on a suburban street in his debut If Nobody Speaks of Remarkable Things to the portrayal of homelessness and alcoholism in Even the Dogs, McGregor's writing takes in the painfully ordinary and the ordinarily painful.

His short story collection This Isn't the Sort of Thing That Happens to Someone Like You specialised in unexpected events occurring in banal environments, and this seems to be the focus of Reservoir 13 too.

When a teenage girl goes missing from a village in the Peak District, an initial frenzied search eventually dissipates into a sense of loss and regret; as is usual with McGregor, the event is an opportunity to examine the hidden lives of a community. Expect controlled prose and characters with stifled inner-lives. 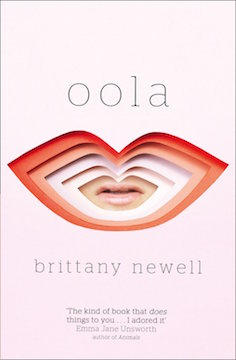 Jon McGregor was only 26 when If Nobody Speaks of Remarkable Things was longlisted for the Booker Prize. Writing Oola at 21, however, means that Britanny Newell makes McGregor look like a late-starter.

Precocity is no guarantee of quality, of course, and you're just as likely to find Newell's youth irritating rather than impressive, but this dark story of obsession is told with the kind of winning energy that more seasoned author's sometimes struggle to muster.

At a London party, 20-something Leif becomes infatuated with the eponymous Oola, and two take off on a trip across Europe, house-sitting for the wealthy friends of Leif's parents. Eventually the atmosphere turns stifling and paranoid, and it appears that not everything about Oola and Leif's relationship is as straightforward as it first seems.

Newell might go on to write great novels, or she might burn out and never put pen to paper again. Either way, it's always worth checking out a wunderkind debut that has the industry excited. 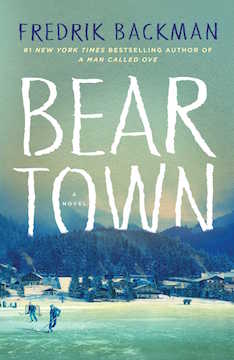 A Man Called Ove was the first novel of Swedish blogger Frederik Backman, and a word-of-mouth reputation has made it a ubiquitous presence on bookshelves over the last few years. Beartown has a lot to live up to, with fans and publishers hoping that Backman's new tale can tug heartstrings and tickle funny bones with the same efficiency as his debut.

Set in a diminishing forest town, Backman's novel follows the inhabitants of the titular location as they try to hold off their community's decline via the success of a junior ice hockey team. With the hopes and dreams of these residents resting on the shoulders of teenage boys, it's no surprise that something goes wrong.

If its predecessor is anything to go by, then Beartown will be a seductive read, charming and accessible enough to read in a few days and then pass on to friends and family.

Somebody With a Little Hammer
Mary Gaitskill 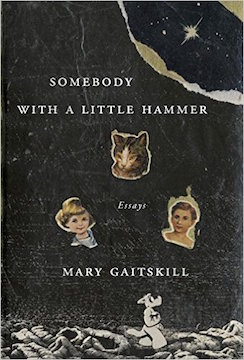 She wrote the short story that was adapted into The Secretary, the 2002 sado-masochist rom-com starring Maggie Gyllenhaal, but that's nowhere near the most interesting thing about Mary Gaitskill. Running away from her home in Michigan as a teenager, Gaitskill became a flower-seller in San Francisco and then a stripper in New York. This is a writer who has genuinely lived on the wild side.

Aside from her story collections and novels, she's also known for her essays – particularly 'On Not Being a Victim', which details the psychological damage of having been raped at 16 and the subsequent impetus to write. An unflinching analyst and self-interrogator, Gaitskill's non-fiction is as perspicacious as her fiction is twisted.

Gaitskill has a high style and a low tolerance for prevarication or idiocy, and her essays are a good introduction to her worldview. 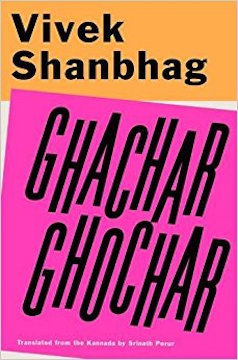 It's very likely that you haven't heard of author Vivek Shanbhag – Ghachar Ghochar is his first work of fiction translated into English from the South Indian language of Kannada. The title itself means, roughly, 'tangled up beyond repair', which is a pretty good summation of this slight novella's central theme.

The narrator of Ghachar Ghochar is a young man whose family makes the strenuous climb from lower- to middle-class status and damage themselves irreparably in the process. When the family's patriarch loses his spice company, he gambles his retirement benefits on a money-making scheme that pays off with unforeseeable consequences.

Ghachar Ghochar is a very short tale, but Shanbhag makes his narrative contain multitudes. It's a layered depiction of Bangalorean society and a spot-on depiction of a family's spiritual disintegration. Not bad for a book that's barely more than 100 pages long.