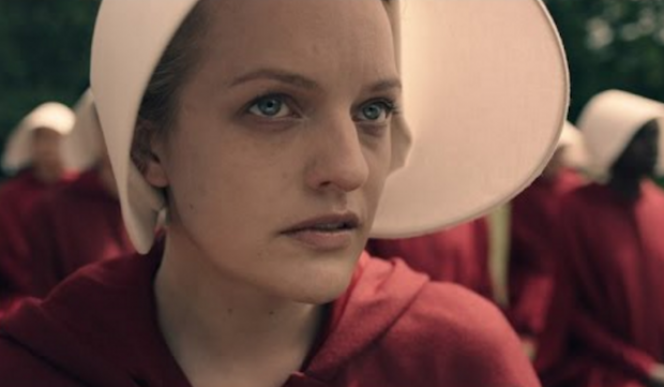 The Handmaid's Tale on Hulu

The alarming consequences of state dominance over women's bodies are brought to life in this all too prescient adaptation of Margaret Atwood's The Handmaid's Tale, on Hulu 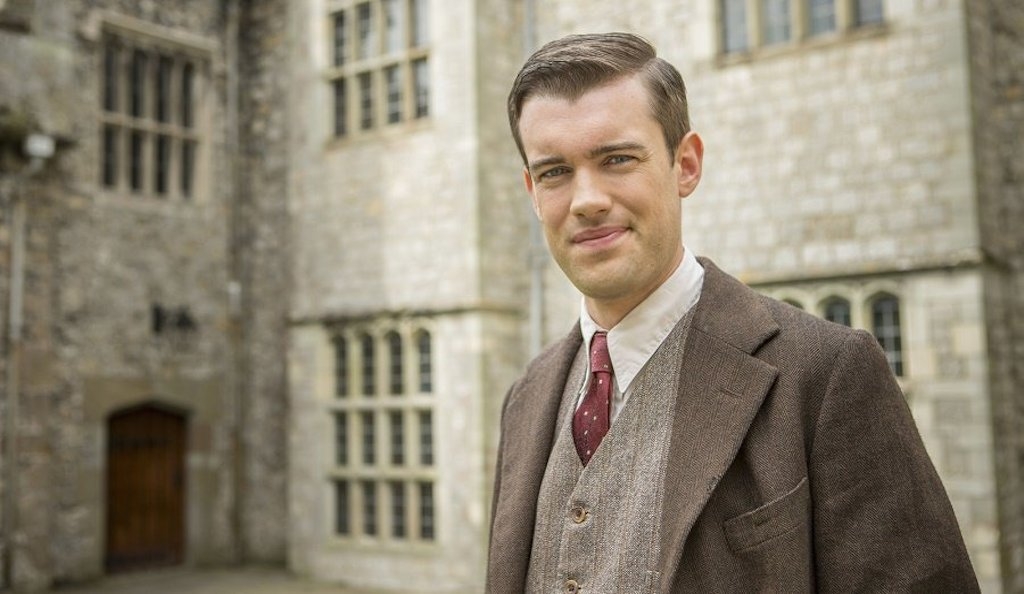 Nearly a century after it was first published, ‘one the greatest comic novels of all time’ is coming to TV screens this April. And who better to take on Evelyn Waugh’s Decline and Fall than the BBC? Jack Whitehall as hapless main protagonist Paul Pennyfeather. 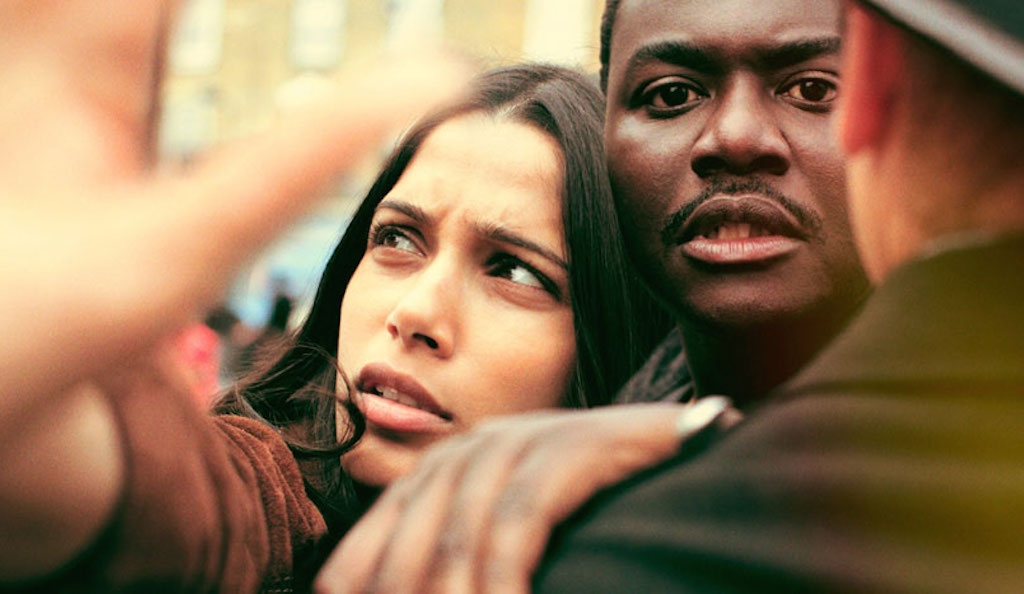 Written by 12 Years a Slave’s John Ridley and featuring an all-star international cast, Guerrilla promises to offer a close examination of racial identity in Britain. The trailer tells us that when you're black and British 'there's a constant struggle to understand who you really are. A citizen, or a visitor? 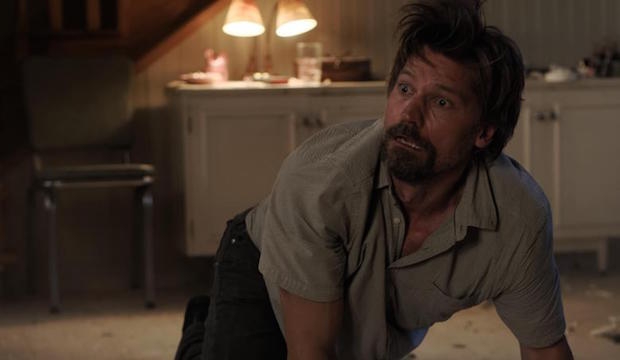 A Netflix Original starring Nikolaj Coster-Waldau and following the story of an ex-convict who, try though he might, cannot quite get away from his past and escape the impossible cycle of murdering and mixing with the wrong kind of people 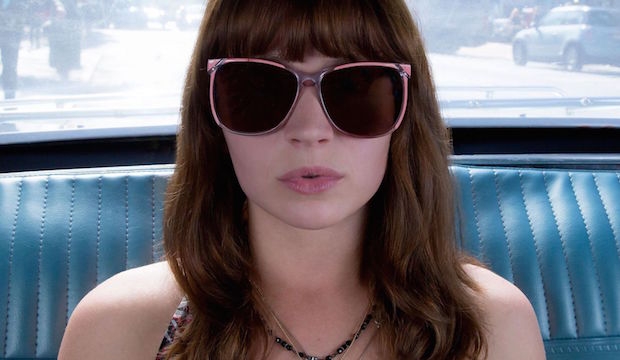 Inspired by the New York Times best-selling book #Girlboss by Sophia Amoruso, founder of the fashion brand Nasty Gal, this is a drama of a powerful business lady and her story to success.