Here's our quick guide to much-hyped new movie Logan, in case you haven't seen all the various X-Men movies and Wolverine movies 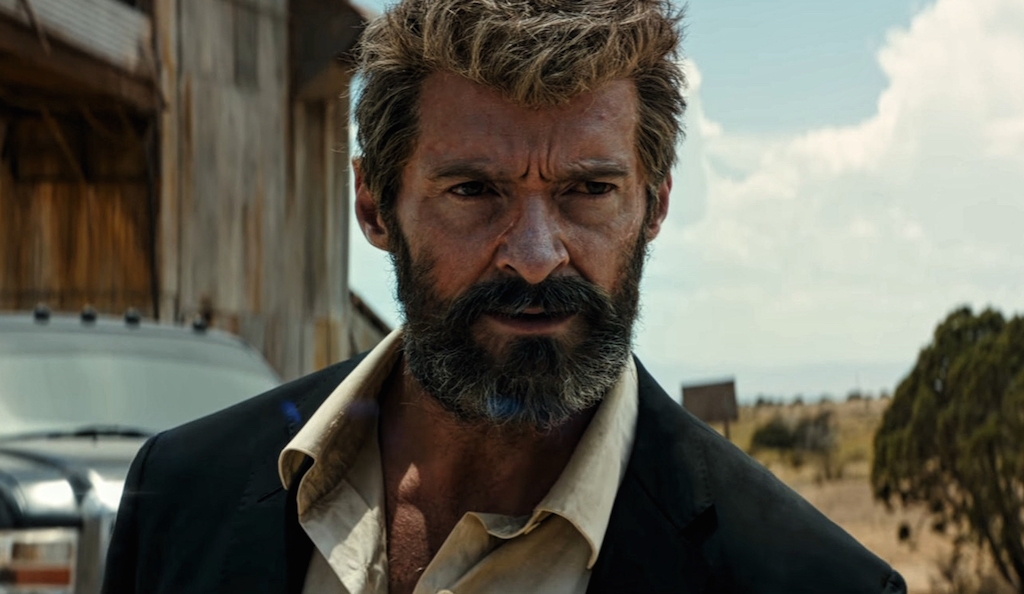 They’re the dominant mainstream genre in cinema, and their quality varies accordingly. A lot of them are rubbish, many of them are perfectly entertaining, and a handful of them qualify as excellent.

Logan is one of the latter. We’ve seen it. It’s excellent. Elegiac, ruminative, and nearly Beckettian. The same could be said of Certain Women, also out this week, but nobody in Kelly Reichardt’s subdued drama has retractable knife-claws. Nobody!

Logan also marks the ninth – ninth – time that Hugh Jackman has played the character of Wolverine. It’s not vital to know anything, plot-wise, but much of the film’s pathos comes from the weight of the character’s backstory.

So here are the pass-notes. Wolverine in a nutshell. Take a few minutes to read this and then enjoy Logan – easy!

Glad you asked. Logan is one of the aliases of the comic-book character Wolverine. As we’ve said, he’s now appeared in nine different films, played each time by affable Australian actor Hugh Jackman – or ‘Huge Ackman’, as he doesn’t prefer to be called.

Wolverine is part of the fantasy universe owned by Marvel Comics, who also own Spider-Man and Dr Strange, and is characterised by his knife-like claws, powerful regenerative abilities, and questionable mutton-chop sideburns.

Perhaps most importantly, he’s one of the X-Men.

Right. And who are the X-Men?

Shunned by the world for being different, they also fight amongst themselves: the more disgruntled, radical faction is under the command of supervillain Magneto, with the peaceful do-gooders being lead by Charles Xavier – Professor X to you, impertinent non-geek!

Wolverine has also appeared in his own spin-off films, of which Logan is the third.

I have a feeling you’re going to tell me about these movies too. Go on then.

It hasn’t been painless for Wolverine, though. Gosh no. The Wolverine spin-offs, particularly the first one, explain why he looks so glum.

Logan’s father was murdered by the groundskeeper, who the pre-pubescent Wolverine then killed in retaliation only to discover that the man was his biological father. He’s also been in super-violent conflict with his half-brother, and had two love-interests die – one of them twice. Yes, his long-term crush sacrificed herself honourably, only to be resurrected as terrible force of destruction that required re-killing.

Having lost a fair percentage of loved-ones, it's safe to say that Wolverine's a bit of a pessimist. There's also the bitter irony that he can't die, and has to slog through eternity alone – although in Logan these abilities are finally waning, so the film opens with the promised sweet release of death. Yay, comic books!

So Logan’s a bit bleak?

Yes. And violent. Please don’t show it to any of your children who shouldn’t be seeing people stabbed through the head. Logan has a 15 certificate for a reason. Everyone else, though, should watch it.