It's traditional to boo certain films at Festival de Cannes, but can the English get away with it? 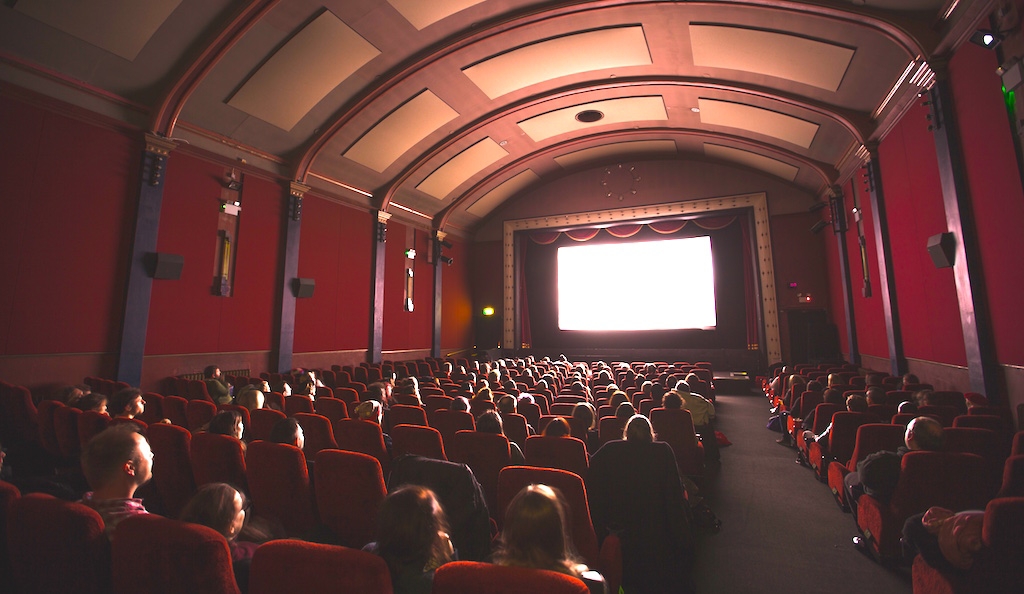 Booing at Cannes
Your correspondents have terrible, embarrassing sunburn. It’s not pretty. The Mediterranean sun has done violent things to us while we wrote our reviews on the beach. Now it hurts to move. It’s a sunburn so bright it gives other people sunburn, and in the dark of the Festival Palais theatres we give off a dull red glow, like a coal.

TRY CULTURE WHISPER
Receive free tickets & insider tips to unlock the best of London — direct to your inbox
Which is to say: we are pale and delicate English roses. This much has been made clear, and not just by our awful searing à la plage. The rambunctious audiences at Festival de Cannes have thrown our mild Jane Austen sensibilities into sharp relief. The response to films here is unabashed, in a way that makes us feel particularly abashed.

Booing films at Cannes is, of course, a tradition as old as the festival itself. It’s a way of maintaining high standards for the art of cinema, as well as letting everyone know how much you hated the last two hours of your life (and, possibly, the person responsible).

But 2017’s highest-profile ‘le booing’ so far hasn’t actually been a typical one. Okja, South Korean director Bong Joon-ho’s environmental fantasia, was actually roundly applauded by its audience once the credits rolled. The boos were reserved, along with a few ironical cheers, for the logo of its distributor (Netflix has had a well-publicised beef with the festival’s organisers) and for an aspect-ratio snafu that chopped the top of the screen off. For the first ten minutes of Okja you could only see Tilda Swinton from the teeth down: displeasure wasn’t expressed because the audience didn’t like the film, but because they couldn’t see enough of it. 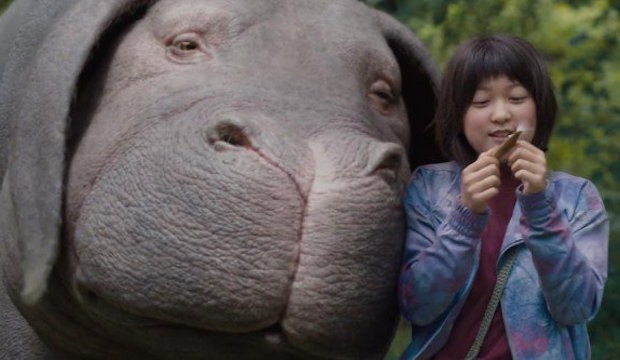 Still, it was an impressive display. You normally have to visit certain sketchy pubs on the outskirts of London if you want to hear an equivalent range and volume of jeers. When an AV technician scuttled onto the stage we thought he was going to have tomatoes or worse thrown at him.

Such vocal irritation doesn’t come naturally to us. We happily eat tepid or undercooked food if we think it will make the waiter happy; the idea of uncouthly bellowing scorn at someone’s beloved creation – something they’ve poured heart, soul, and money into – is nigh on unthinkable. At the London Film Festival you practically tip the projectionist on your way out.

It’s bad enough to contemplate contradicting a fellow audience-member. On our first morning in Cannes we watched Todd Haynes’ Wonderstruck, which ‘struck’ us as nonsensical mush. Everyone around us seemed to be applauding, however, so we limited our appraisal to a resounding and devastating failure to clap. Yeah, take that Mr Haynes!

Look: we chickened out. Even more excruciating is the idea of booing a film with its creator in attendance. We spoke to one critic who described the howls of derision that greeted a particularly ‘experimental’ effort, the director of which was sitting awkwardly in the middle of the theatre. It must happen a lot, but what exactly do the directors do in these circumstances? Do they fall to their knees and shake their fists at the heavens? Do they nonchalantly check their phone? Or do they start booing themselves, in the hope that people won’t recognise them as the one responsible for the cinematic crime just committed?

There are other ways to snub a film other than booing. Robin Campillo’s 120 Beats per Minute is already a festival favourite, and a possibility for the Palme D’Or, but that didn’t stop the woman next to us falling asleep and snoring through most of its final scene – a scene which, unfortunately, depicted the slow death of a heroic AIDs activist. We nudged her as sharply as decorum allowed, before resorting to crunching our empty plastic water bottle right by her ear. In this way we kept her in the shallows of sleep for the film’s sombre final twenty minutes.

But who were we to interfere? Perhaps an authentic snore is the most sincere and effective form of protest against a film you perceive to be substandard and boring? 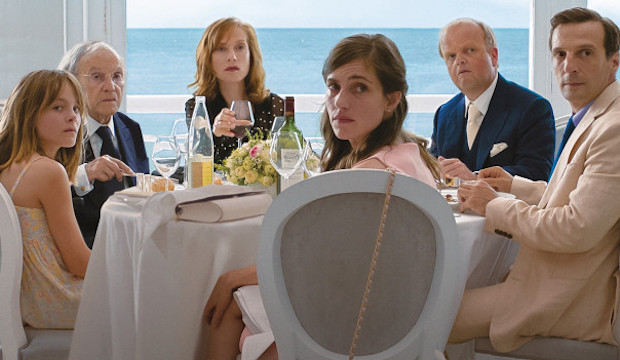 Un-English disruptiveness is everywhere. We’re not kidding: last night an American journalist tried to start a riot in the queue for Michael Haneke’s Happy End. She was complaining about the way that the press have been divided up into groups of varying distinction, with VIP white card carriers being allowed first into every screening, and lowly yellow card carriers being made to wait for leftover seats. Only two months before Bastille Day, she wanted us to storm the Salle Bazin and… sit on each other’s laps, we suppose. ‘Aren’t you angry?’ she cried. ‘Aren’t you frustrated?’ We didn’t doubt her passion, although we also suspect the influence of fancy Palme d’Or-brand rosé.

What follows after one willingly violates the sanctity of a queue or the classically English disdainful silence? What anarchy is unleashed? Once you’ve gone native, can you ever return to the habit of restraint?

I guess we’ll find out. We’ve just seen a film so bafflingly bad, so brazenly pretentious and dull, that we couldn’t contain ourselves. As the final scene smashcut to black we mooed our condemnation into a theatre filled with the sound of ecstatic applause. Each to their own.