Reasons to stay in: the TV everyone's talking about

There's a programming war happening. Two new dramas, Collateral on BBC and Trauma on ITV, went head-to-head last night. Both are brilliant, complicated, complex stories that you need to watch, although Trauma pipped Collateral to the post and got the most viewers. Here's everything you need to know. 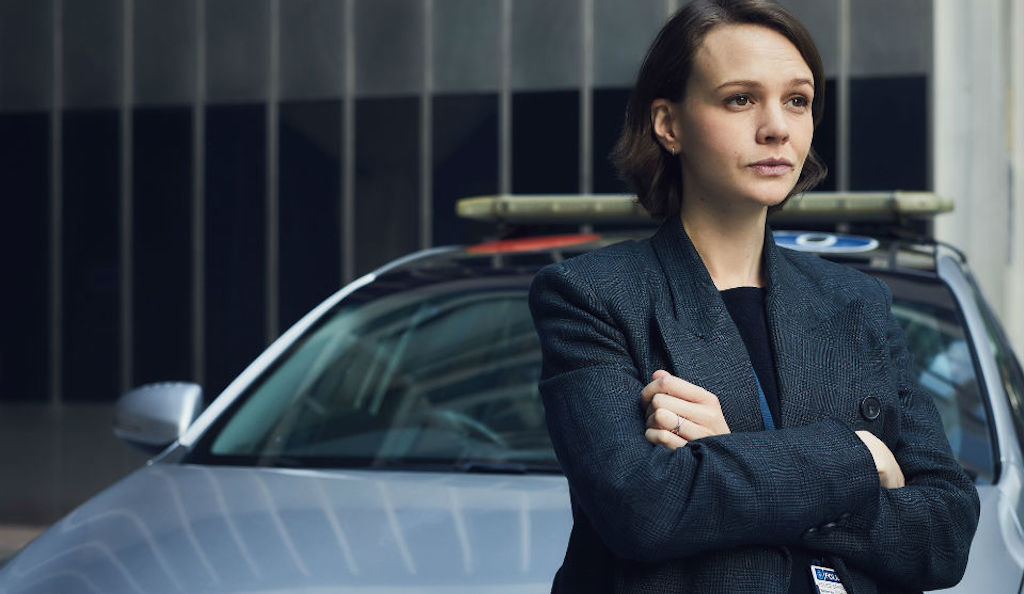 The four-part police thriller follows DI Kip Glaspie (Mulligan), who comes up against Karen (played brilliantly by Billie Piper and a Labour MP (John Simm) as she tries to get to the truth behind the murder of an illegal immigrant and pizza delivery boy. 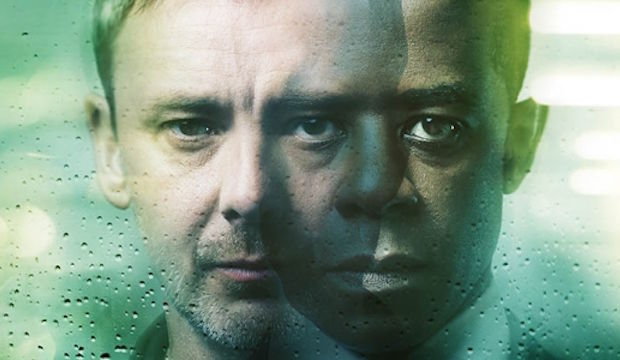 Mike Bartlett is the mastermind who wrote Doctor Foster for the BBC.

This is an excellent story of malevolence, culpability and deceit. Dan brings all the cold, calculating cruelty and investigative prowess of Doctor Foster to a man hellbent on the destruction of a richer, better educated, more middle class man.