TRY CULTURE WHISPER
Receive free tickets & insider tips to unlock the best of London — direct to your inbox
Shostakovich’s 1960 work was famously written over a mere three days, and followed the inner turmoil of his decision, reluctantly, to join the communist party. The composer had a difficult relationship with Stalin and the Soviet authorities. It’s a timely project for Russell Beale, having just received an Evening Standard Film Award for his performance as Lavrentiy Beria in Armando Iannuccci’s The Death of Stalin.

Nikki Amuka-Bird has performed extensively with the RSC and starred in the TV adaptation of Zadie Smith's NW. Andrew Scott, who shot to stardom in Sherlock, should bring a dose of the fizzing, energetic stage presence that made his Hamlet one of the must-see performances of last year.

Shostakovich’s String Quartet no.8 will be performed by the acclaimed Carducci Quartet. It is a melancholic masterpiece and features his signature, jarring rhythms, as well as numerous quotations of his other works. You may recognise the threatening strings in the fourth movement, which were used to great effect in Yorgos Lathimos’s disturbing, critically acclaimed film The Lobster. 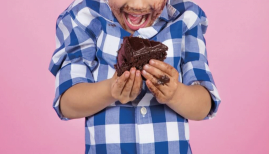 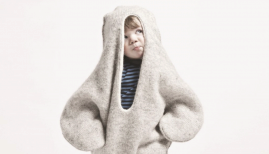 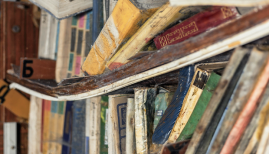 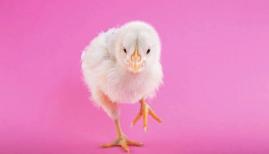 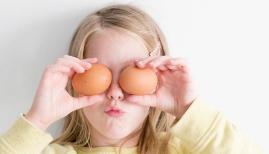 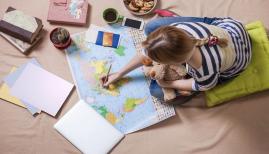