Get hygge with it: explore the Nordic designs that changed childhoods

The most influential Nordic designs for children of the 20th century have been brought together for the first time ever in this exciting new exhibition. The V&A Museum of Childhood has amassed a collection of everything from the Moomins to LEGO for Century of the Child: Nordic Design for Children 1900 to Today.

As well as influential toys and characters, the exhibition will examine 'Nordic Icons', including IKEA, BabyBjörn and Arne Jacobsen. Celebrating the creative freedom of children, there will be a host of interactive, Nordic-inspired activities for families to explore. 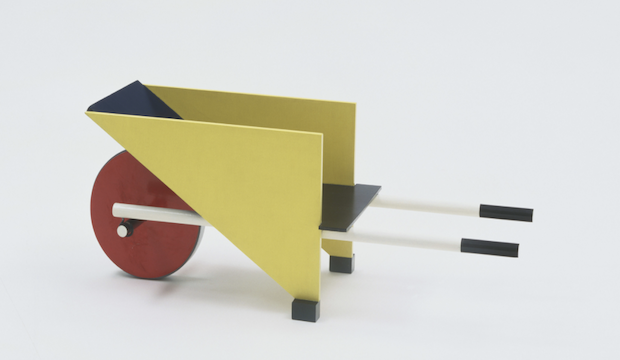 The exhibition was inspired by The Century of the Child, a groundbreaking book by Swedish social theorist, Ellen Key. Key hypothesized that children would become the centre of adults attention by the 20th century, and her ideas about how to foster creativity and education in children subsequently permeated the world of Nordic design.

The exhibition can trace its origins to the Museum of Modern Art in New York where it was featured in 2012. Titled Century of the Child: Growing by Design, 1900-2000, the original exhibition has since been adapted for the V&A Museum of Childhood.

Bringing Century of the Child: Nordic Design for Children 1900 to Today to London has been an international collaborative effort between the Museum Vandalorum in Sweden, the Designmuseum in Denmark, and the Design Museum in Helsinki. Don't miss out on this exciting new installation that is sure to capture the hearts, minds, and imaginations of your little ones. 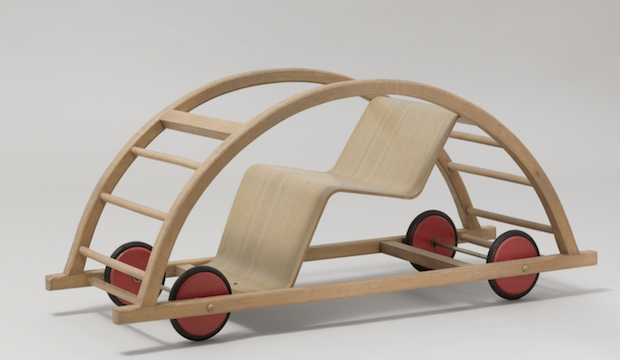