It's a bird! It's a plane! It's the DC Exhibition: Dawn of Super Heroes at the O2 Arena

TRY CULTURE WHISPER
Receive free tickets & insider tips to unlock the best of London — direct to your inbox
The exhibition runs in chronological order, with each room transformed into a different time period from the DC Universe. Artefacts on display will include original comic books and sketches, showcasing a century of artistic creations after Joe Shuster and Jerry Siegel introduced a brand-new genre. Visitors will have the opportunity to bask in superhero super history by perusing original cartoon covers of Superman. 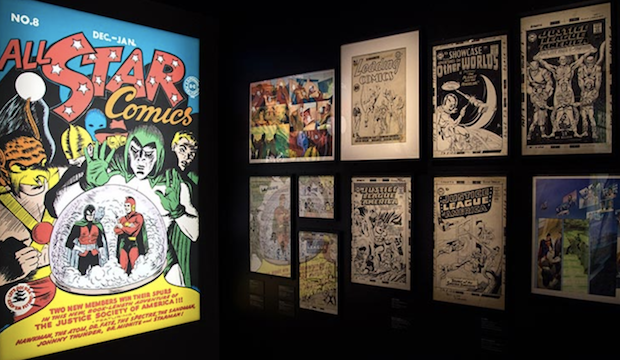 Props, costumes, and models from every cinematic interpretation of the DC Universe will feature, offering fans a fabulous perspective into the behind-the-scenes work that goes into creating their favourite films. Lynda Carter's original Wonder Woman costume from the 1970s will be on display, as will artwork from the 2017 version starring Gal Gadot. Props from Christopher Nolan's revolutionary Dark Knight trilogy will be on show. Travel through the gallery of Super Villains to glean newfound insight into the criminal underworld of Gotham City.

Presumably, there will be an entire wing dedicated to justifying why Zack Snyder wasn't fired after Man of Steel, Batman V Superman and Suicide Squad all flopped at the box office. 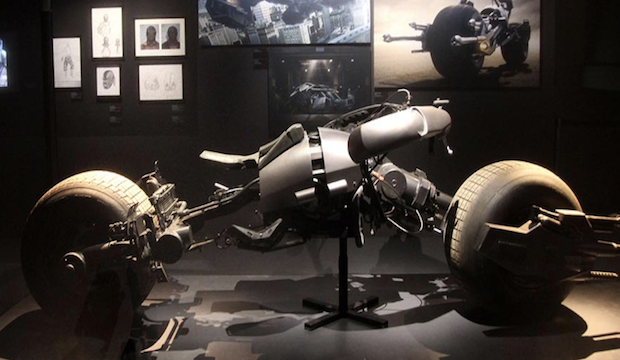