8 CW readers are interested
Festival of Science: Space, Royal Albert Hall Festival of Science: Space, Royal Albert Hall Hailey Wendling
Calling all aspiring astronauts and astrophysicists: you're invited to venture into deep space at the Royal Albert Hall for their first-ever science festival. Presented in collaboration with the UK Space Agency, the festival has planned some stellar events sure to delight stargazers of all ages. Prepare to explore galaxies far, far away through a series of special talks, concerts, and screenings throughout May and June 2018.

TRY CULTURE WHISPER
Receive free tickets & insider tips to unlock the best of London — direct to your inbox
Check out some of the highlights below:
Space spectacular: Sci-fi screenings 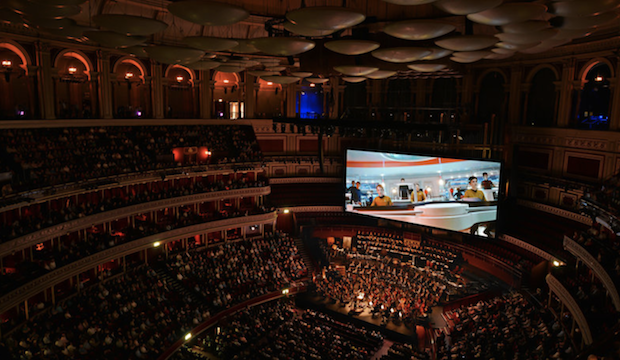 Don't miss screenings of films like Star Trek and Close Encounters accompanied by the Royal Philharmonic Concert Orchestra playing your favourite sci-fi score. The films have been selected to celebrate the illustrious career of composer John Williams, who boasts a resume that resembles a list of timeless classics: he is the man responsible for famous scores behind Jaws and Star Wars. The 86-year-old maestro himself will make a special appearance at the Royal Albert Hall – talk about star spotting!

Explore the fascinating history behind the Space Race, thanks to a special screening of Star Men. The film sees four retired British astronomers embark on a road trip where they reflect on their contributions to our understanding of the universe. Stick around after the screening for a Q+A with astronomer Donald Lyndon-Bell. 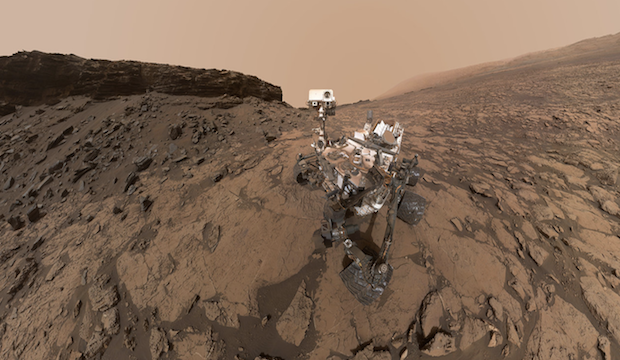 Will we ever be able to colonize Mars like The Martian and The Expanse always promised us? There's only one way to find out – by dropping in on one of these astronomical talks on Saturday 5 May. The Imperial College presents a series of talks from professors like David Southwood, whose work on solar-terrestrial physics helped American, Russian, and European space programmes explore Mars.

Prepare to be amazed by astrophysicist Dr Roberto Trotta, who is set to lead a talk that separates the science from the fiction featured in some of your favourite sci-fi films. From warp speed to cloaking devices, discover whether or not Scotty will be able to beam you up in this lifetime.

Science fiction writers have always influenced the future of technology. In 1941, famed sci-fi author Arthur C. Clarke practically invented the satellite with his paper, 'The Space-Station: Its Radio Applications.' What futuristic technology is poised to become a reality – and will it kickstart another space race? 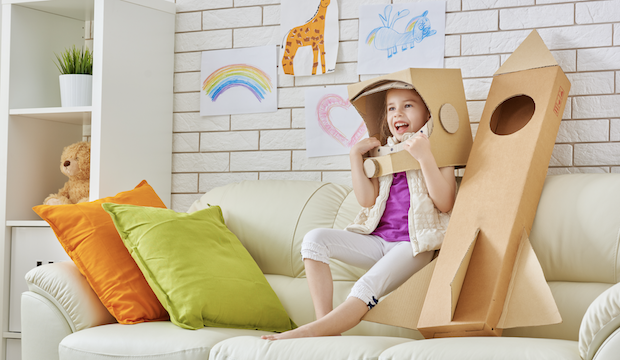 There will be child-friendly music events aplenty: the festival sees the otherworldly return of My Great Orchestral Adventure, a cosmic concert with a full symphony orchestra trying to travel through space. Albert Einstein and his rapping sidekick, MC Squared, will deliver a laugh-along lecture – Relatively Speaking.

For the little ones, there will be a showing of Moomins and the Comet, with a live re-scoring from one of the original composers which will involve a table of small instruments (including a box of cornflakes). Further highlights include a free family screening of WALL-E on 6 May.

Headlining the event is Canadian astronaut Chris Hadfield and Radio 4 presenter Robin Ince, who will be giving a special performance of their science show, Space Shambles, live in the Royal Albert Hall. Guest stars set to join this dynamic duo include theoretical physicists, Apollo astronaut Rusty Schweickart, and science-comedy sensation, Festival of the Spoken Nerd.

Book now to go where no man has gone before: space, the final frontier.