Disney+ is essential viewing - whether you have kids or not

If you have kids in the house, Disney+ will be your saviour. Thing is, there's plenty on it to appeal even if you don't... 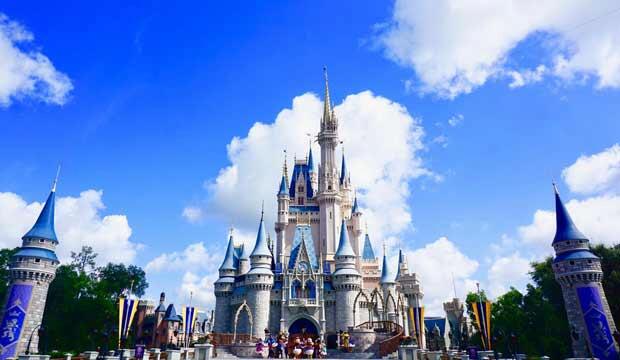 Disney+ has a fantastic selection of shows and films to appeal to all ages. Photo: Quick PS
We're adjusting to living our lives inside the four walls of our homes and one thing has become abundantly clear: our home viewing options have never been more important. Especially if we have kids.

Whether we're enjoying more family movie time with our children or having to turn on the occasional show to ensure we can make it through a conference call with minimal tantrums - it's OK, we've all had to do it - having a selection of fantastic TV shows and movies available has never been more important.

Which is why Disney+ couldn't have arrived at a more opportune moment.

There's an impressive selection of content to suit all ages and tastes, from superheroes to Star Wars, live action remakes of beloved films like Lady and the Tramp and old-time favourites like Mary Poppins, not to mention all our favourite Pixar films and nature docs from National Geographic (yes, including the new Meghan Markle Elephant one).

And from 3 July, the original Broadway production of Hamilton will be available to watch, encouraging us all to rise up and take our shot.

We've also been pleasantly surprised by how many movies are on there that we'd happily watch kid-free, from 90s rom-com classics like 10 Things I Hate About You to one of our favourite 80s movies of all time, Big Business (starring an unbeatable double dose of Bette Midler and Lily Tomlin).

Here are some of the reasons we've been obsessing over Disney+ - and it's not just because we calculated that it will be far more expensive - and stressful - to try to source all our kids' favourite Disney films and programmes through other services... 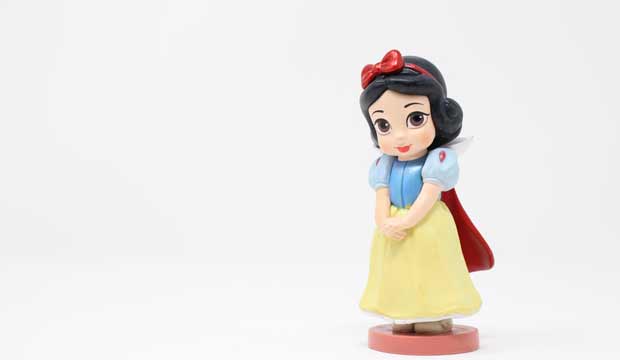 For those with young kids: unlimited Disney and Pixar animated films and top kids' TV

As anyone with young kids will tell you, movies aren't watched once - they're watched on repeat, as a child learns every lyric and dance move to each song and swishes around in a cape for every scene (sometimes, there are even costume changes from scene to scene).

For those with toddlers at home, having every single PJ Masks episode a click away, as well as being able to access fun Disney Junior shows like Jake and the Neverland Pirates and Sofia the First is indispensable, as is easy-access to beloved films like Frozen, Moana, The Incredibles, Finding Nemo, Zootopia, and more.

You can also start watching films in a franchise knowing the next one will be on the streaming platform if it's been released, e.g. all of the Toy Story movies are on there, or you can watch an animated Beauty and the Beast or Lion King, followed by the live-action version.

We were also excited to see a range of award-winning shorts - perfect for those 15 or 20-minute screentime breaks that feel less like trash telly and more like a cinematic education for the little ones.

The current crisis has also prompted the early-release of titles like Frozen 2 and Onward on Disney+ in the US - fingers crossed they land over here soon too. 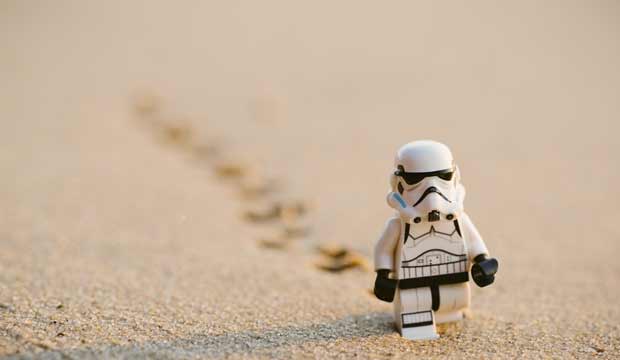 Descendants and Zombies - both addictive enough that we have listened to all of the soundtracks on repeat - are on Disney+ and might just help kids get their musical theatre dose until London theatres reopen.

You'll also find a ton of Lindsay-Lohan-in-her-sweet-phase films, like The Parent Trap, Freaky Friday and Confessions of a Teenage Drama Queen, plus must-see classics like Mary Poppins, Bednobs and Broomsticks and The Sound of Music. For most movies with remakes you can even compare and contrast the original with the update since both are on the service.

If you want to intro the kids to movies you grew up with, Three Men and a Baby and Mrs. Doubtfire are also available to stream or download. 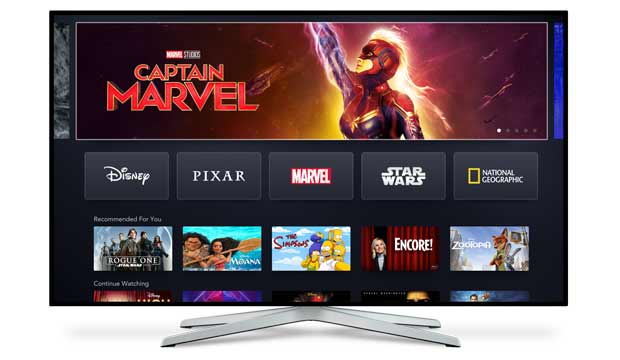 Probably one of the most exciting aspects of Disney+ is access to the entire Star Wars franchise. With multiple children at home, this streaming service was a logical choice for our household. However, the deciding factor when it came to subscribing to this service for our partner came down to being able to watch all of the Star Wars films, compulsively, obsessively and in order.

Of course, the incredibly well-reviewed Disney+ original series, The Mandalorian, created by Jon Favreau, is another big draw. The first live-action series in the Star Wars franchise, it's set five years after Return of the Jedi and follows Mandalorian bounty hunter, Din Djarin.

There are also action flicks aplenty for those into their superheroes thanks to the Marvel collection with Iron Man, Thor, Captain America, Black Panther and many more. Marvel's Hero Project - another Disney+ original, is an inspiring series that follows real-life child heroes who are helping make the world a better, more accepting place.

You'll also find 30 seasons of The Simpsons, at once providing nostalgic relief for parents and introducing kids to the best series of all time. There was some controversy about the ratio being off and some jokes being cut, but the company has pledged to remedy these issues. They've also somewhat appeased fans by releasing new short, Maggie Simpson's Playdate with Destiny. 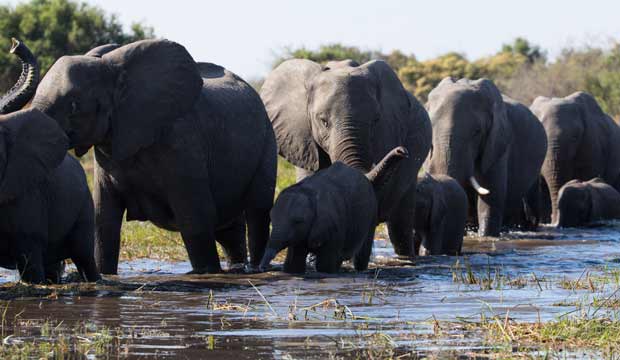 There are tons of science and nature docs available, ideal for parents attempting to add some colour to homeschooling life. Kids can explore Easter Island, discover Jane Goodall and her chimps, delve into King Tut's tomb and learn about the cosmos - and that's just scratching the surface of the National Geographic documentaries and series you can watch online.

Another bonus? Surely we can't be the only ones excited to see Meghan in her post-royal family, back-to-the-small-screen debut narrating Elephant?

We knew Disney+ would be a worthy investment for our kids - what we hadn't anticipated was waiting for them to go to bed so we could stay up watching While You Were Sleeping - Sandra Bullock is perfection - on our own. Followed by Never Been Kissed, Adventures in Babysitting, Big Business and 10 Things I Hate About You. Also, movies like Avatar and Whoopi in all her glory in Sister Act. Now we realise why our brother and sister-in-law in the US - who don't have kids yet - are obsessed by it.

If you, like us, are a 17-year-old trapped in the body of a parent - and facing those seemingly endless parental responsibilities of trying to stay sane, healthy, financially solvent and upbeat enough to be a parent/teacher/partner/cook/cleaner in our current crisis - there is no escapism at the end of the day which hits the spot quite so well as some ice cream and a double dose of The Princess Diaries.