2 CW readers are interested
Disney+: content list, prices and more Disney+: content list, prices and more Ella Kemp
Move over, Netflix – there's much more than just one streaming service in town. As if Amazon, MUBI, BFI Player and NOWTV weren't enough, the titan that is Disney, bigger than ever, has sauntered onto our screens, launched on 24 March. Here's everything you need to know. 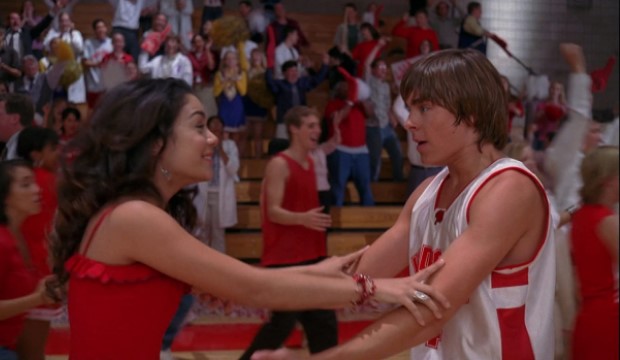 Disney+ is the production company's own exclusive streaming service, offering a selection of films and TV shows you won't find anywhere else on the internet. It's an application, meaning you can use Disney+ on your mobile devices as well as suitable smart TVs.

The platform boasts the vast majority of Disney's original content, and considering the company now owns all of Marvel, Fox and Star Wars – that's a lot of content. Expect all of the nostalgic animations as well as the Avengers and Star Wars movies. 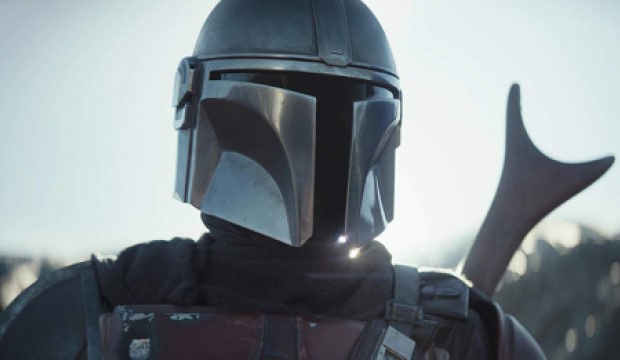 There's also new content produced exclusively by and for Disney+, such as the new live-action Lady and the Tramp film as well as Star Wars spin-off series The Mandalorian.

Some of the classic Disney and Pixar movies on the streaming service include:

And this doesn't even include the numerous series that Disney+ subscribers will enjoy:

How much does Disney+ cost?

What makes Disney+ so special, against other streaming services?

What sets Disney+ apart is that Disney began as a production company first, and a streaming platform second. This means that the service is populated with original content that they already own, rather than having to license it first and then start producing exclusive material.

There's some licensed content, sure, but it's mainly shows from Fox's back-catalogue, joining Disney+ once their contracts on other services have expired. It's simply the first time that one platform has owned so much content from different sources, making this a heavyweight service that's hard to ignore. 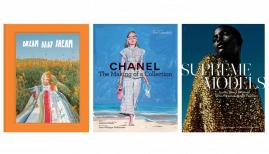