Schumann, Vivaldi and Monteverdi get a makeover at the music festival designed to shake off the winter blues

In the atmospheric and beautifully conserved Hugenot houses of the little streets that criss-cross around Spitalfields market and church, songs by Schumann will be sung before small audiences, who will promenade from address to address, hearing the intimate and moving Dichterliebe interpreted not only by classically trained singers, but also by stars of Bengali folk, rap, classical, soul and jazz. The Schumann Street journey starts at a location to be disclosed to ticketholders, from 5PM and from 7.30PM (9 and 10 Dec).

TRY CULTURE WHISPER
Receive free tickets & insider tips to unlock the best of London — direct to your inbox
Another composer at the heart of the classical repertoire, Monteverdi, is celebrated at Shoreditch Church (2 Dec, 5PM), when artists include Nuova Musica, The Hermes Experiment, and the musical collective s t a r g a z e, formed by the festival's curator, André de Ridder. The stellar line-up will interpret the madrigals of the Italian composer whose 450th anniversary is marked this year.

This musical marathon, entitled The House of Monteverdi, takes place over several hours and includes responses to Monteverdi in the form of world premieres by French-British composer Josephine Stephenson, London premieres of work by the Icelandic composer Anna Thorvaldsdottir and a UK premiere from American composer Qasim Naqvi. The presenter is BBC Radio 3's Sara Mohr-Pietsch. 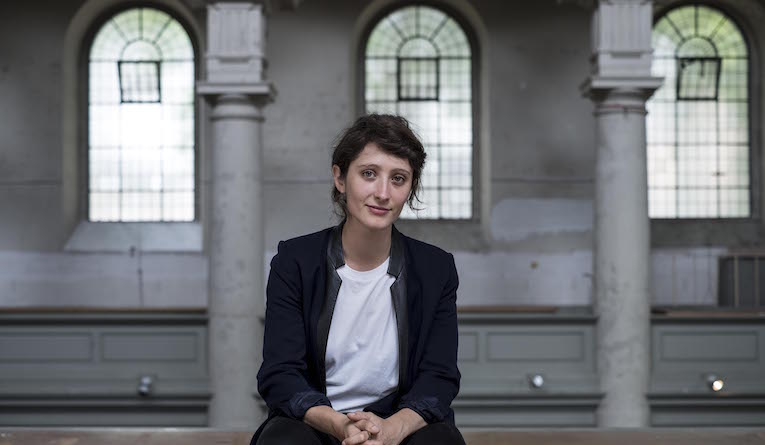 Music by the French-British composer Josephine Stephenson is premiered at The House of Monteverdi. Photo: Brian Sweeney

Another classical cornerstone in the festival is Vivaldi's The Four Seasons, also at Shoreditch Church (4 Dec, 7PM), where contemporary composer Max Richter's 2012 interpretation of the much-loved work, which was conducted on disc by de Ridder, will be the subject of a discussion between the conductor, the composer and broadcaster Colleen 'Cosmo' Murphy, founder of the Classic Album Sundays record club.

With art exhibitions, music for small children, and many small-scale and innovative events, the festival promises to celebrate and refresh classical music and open the door to the classics of the future.

Booking has opened, and some events are sure to sell out very quickly. Credit cards and winter coats at the ready! 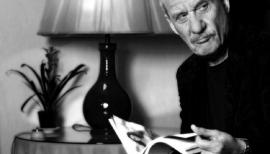