Bernstein composed musicals that live in your head, but 100 years since his birth it's time to explore beyond West Side Story

Bernstein 100, Barbican Centre Bernstein 100, Barbican Centre Claudia Pritchard
To his fans he's just Lenny: Leonard Bernstein, composer, conductor, mould-breaker, was one of the most original voices in 20th-century music. And as the centenary of his birth on 25 August 1918 in Lawrence, Massachusetts, approaches, singers and players all over the world are celebrating the man and the music.

Here in London, Bernstein 100 events at the Barbican start with a concert by the London Symphony Orchestra under Marin Alsop (5 Nov), when Bernstein's soulful Symphony No 3, Kaddish is played alongside the Adagio from Mahler's Symphony No 10. Bernstein's work is dedicated to the memory of John F Kennedy, who had been assassinated weeks before the first performance in 1963.

Mahler and Bernstein are paired again when Alsop, who was a protegée of Bernstein, conducts each composer's first symphony – Mahler's Titan and Bernstein's Jeremiah (8 Nov).

The mood lightens when Sir Simon Rattle conducts the LSO in the concert version of his musical Wonderful Town, after the Symphony No 2 The Age of Anxiety, first performed in 1949 and based on a poem by WH Auden that explores individuals and relationships. Danielle de Niese is among the soloists. 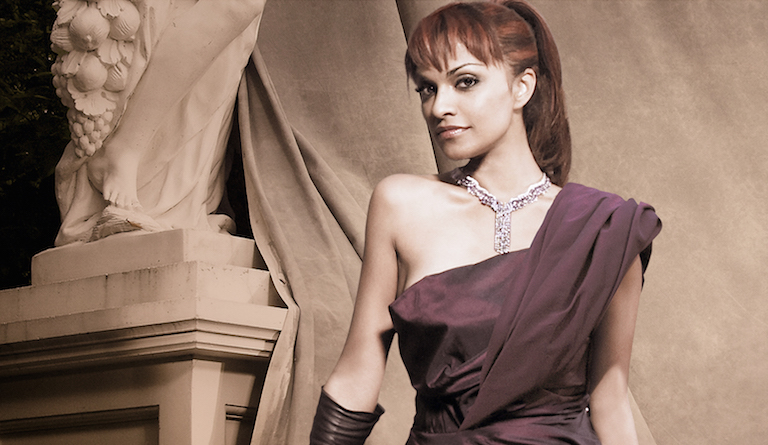 The Bernstein 100 celebration concludes with a whole anniversary weekend (27-28 Jan), when there are concerts throughout the BBC Total Immersion Saturday, a free talk, and Sunday cabaret at Milton Court.