Glyndebourne unveils its productions for 2017, including a new opera by Brett Dean, a neglected work by Cavalli, plus Mozart, Verdi and much more 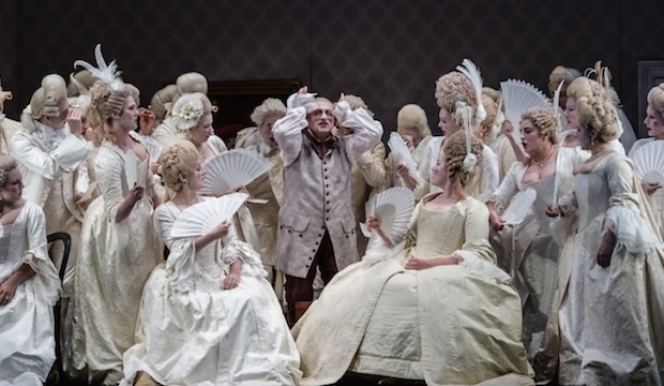 Fan club: a much-loved Don Pasquale returns to Glyndebourne. Photograph: Clive Barda
Mozart is often top of the bill at Glyndebourne Festival Opera, and next year will be no exception, with a new production of La Clemenza di Tito. But the names that share the limelight are less familiar, and their inclusion makes a promising early start to the 2017 festival, announced even before the opening of the 2016 season, and notable for new names and initiatives. 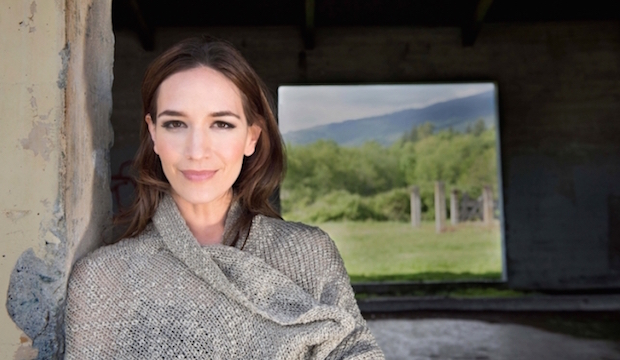 The baroque composer Francesco Cavalli was championed by Glyndebourne almost 50 years ago, and his star is very much in the ascendant again now, with a recent, superb production of L'Ormindo by the Royal Opera House in the Sam Wanamaker Playhouse at Shakespeare's Globe, and with his La Calisto also in favour: a new production by English Touring Opera is at Hackney Empire on 14 October 2016. So opera-lovers will be entranced by Cavalli's opera Hipermestra, the story from Greek mythology of a young wife who refuses to carry out her father's instruction to murder her husband. It was first staged in 1658, but after 1680 it was not produced again until a new staging at the Early Music Festival in Utrecht in 2006. 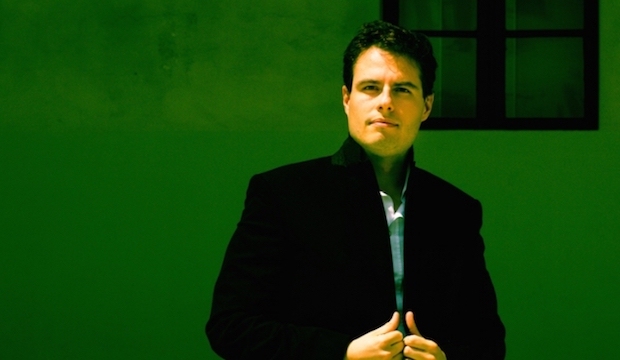 The Hungarian soprano Emöke Baráth makes her British debut in the title role, with the Italian countertenor Raffaele Pe making his Glyndebourne debut as Linceo. They are joined by the Portuguese soprano Ana Quintans (Elisa), and the British tenor Benjamin Hulett (Arbante). Graham Vick, whose Eugene Onegin for Glyndebourne is one of its outstanding productions since the new house opened in 1994, returns to direct after an absence of 17 years.

A new edition of Hipermestra being prepared with William Christie, who will conduct the Orchestra of the Age of Enlightenment, is to be made available after the Glyndebourne premiere to other companies, explained Sebastian Schwartz, introducing his first new season as general director after leaving Vienna's Theater an der Wien. While the 2017 programme is the work of his predecessor David Pickard, who has gone to run the BBC Proms, its early announcement feels like the work of a general director with ambitions to widen the house's audience.

Also sure to attract younger patrons is a new opera by the popular Australian composer Brett Dean, based on Hamlet, a project to conclude the 400th anniversary of the death of Shakespeare. 'The operatic potential of Hamlet is huge,' explains Brett Dean. 'The themes of life and death, love and betrayal, have opera written all over them. Even the fact that Hamlet is a thinker, a man given to self-awareness and self-appraisal, lends itself well to opera.

'The play provides frozen moments for him to express feelings; built-in "aria moments". There’s a lot of humour in the piece too, as always in Shakespeare, and the wonderful way in which Matthew is shaping the text has been deeply inspiring.'

Vladimir Jurowski returns to Glyndebourne for the first time since he was music director there, to conduct his regular orchestra, the London Philharmonic Orchestra, in Hamlet. It is directed by Dean's fellow Australian Neil Armfield, who staged the composer's first opera Bliss in 2010. In an outstanding and predominantly British cast, the tenor Allan Clayton sings Hamlet, the mezzo-soprano Sarah Connolly is Gertrude, and the bass John Tomlinson is the Ghost of Old Hamlet. The Canadian soprano Barbara Hannigan makes her Glyndebourne debut as Ophelia. The eight performances are from 11 June to 6 July. 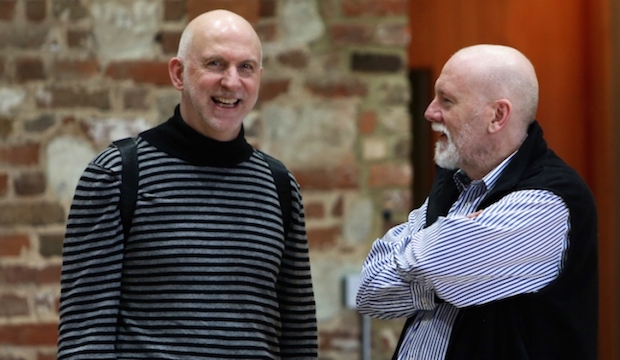 Mozart’s La Clemenza di Tito may not break new ground in quite the same way as the Cavelli resurrection and new Brett Dean, but a new production will be only the second in the history of Glyndebourne, and marks the debut there of the prominent German director Claus Guth, a regular guest at top European houses including Bayreuth, Salzburg Festival, Theater an der Wien and La Scala. The Australian lyric tenor Steve Davislim makes his Glyndebourne debut as the merciful Emperor Titus of the title, with, as the various lovers whose futures lie in his hands, the British mezzo-soprano Alice Coote (Vitellia), American mezzo-soprano Kate Lindsey (Sesto) and American soprano Joélle Harvey (Servilia). The 13 performances are from 26 July to 26 August 2017. 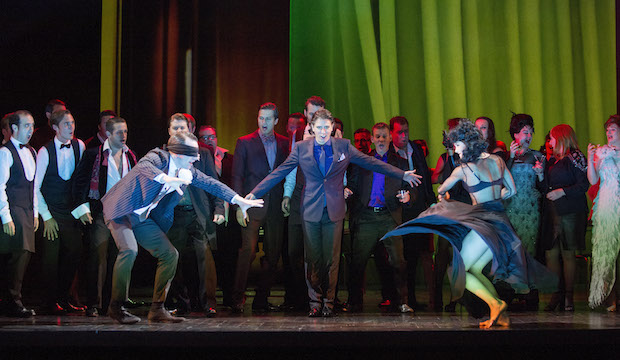 Verdi's 'La Traviata', as directed for Glyndebourne by Tom Cairns, shows an in-crowd that is carefree but callous. Photograph: Richard Hubert Smith

Revivals of three popular past productions complete the season, starting with an innovative double run of Verdi's La Traviata, a move that again looks designed to improve access to the sought-after seats by increasing the number of performances: there will be 10 performances between 21 May and 19 June, and a further 10 performances from 1 to 27 August - the closing performance of the season. First Richard Farnes and then Andrés Orozco-Estrada conduct the London Philharmonic Orchestra. The Canadian soprano Joyce El-Khoury shares the role of Violetta with the Russian soprano Kristina Mkhitaryan, both making their Glyndebourne debuts. Her lover Alfredo is performed by the Brazilian tenor Atalla Ayan and the American tenor Zach Borichevsky. The imposing Greek baritone Dimitri Platanias makes his Glyndebourne debut as Alfredo's father Giorgio Germont, a role he shares with the Russian baritone Igor Golovatenko. This production by director Tom Cairns was first staged in 2014. 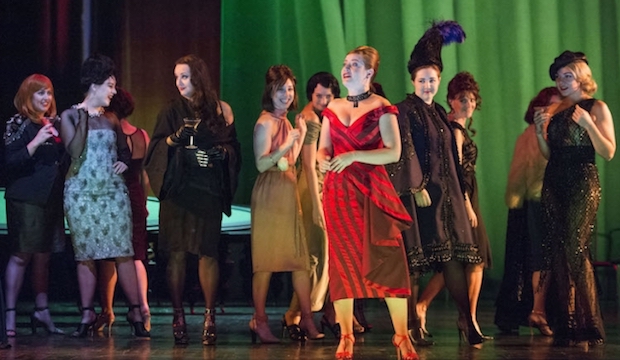 Violetta turns her back on frivolity when she finds love in La Traviata. Photograph: Richard Hubert Smith 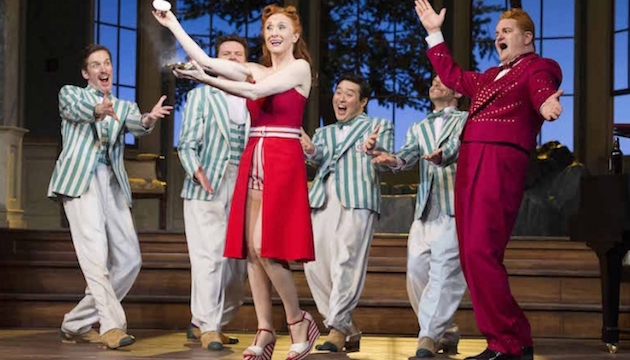 Mariame Clément’s refined production of Donizetti’s Don Pasquale was first seen on the 2011 Glyndebourne Tour. Making their Glyndebourne debuts in this revival for the summer festival are the Italian baritone Renato Girolami in the title role, the Moldovan baritone Andrey Zhilikhovsky as Malatesta and the Cuban-American soprano Lisette Oropesa as Norina, with the American tenor Andrew Stenson, who performed the role of Brighella in 2013's Ariadne auf Naxos, as Ernesto. Giacomo Sagripanti conducts the London Philharmonic Orchestra in 14 performances of Don Pasquale between 13 July and 23 August.