1 CW reader is interested
Rush Hour Concerts, Royal Over-Seas League Rush Hour Concerts, Royal Over-Seas League Claudia Pritchard
One of the most civilised spots in central London is also home to fine music-making featuring today's brightest young performers. And it's just the place to escape to when the Underground is clogged and the streets packed with crowds in a hurry. Here's how....

The Royal Over-Seas League attracts brilliant musicians from all over the world to its own elegant concert hall and is an important staging post for many of today's claasical performers. On Tuesday evenings this autumn, a series of fortnightly concerts features top players in entertaining programmes for just one hour – long enough to let the rush die down outside, and leaving you time for dinner.

First date for your diary features the Consone Quartet (Tues 8 Oct, 6:30PM). The Consone Quartet formed at London’s Royal College of Music and focuses onexploring classical and early Romantic repertoire on period instruments. In other words, you can hear this music exactly how it would have been played in the 18th Century.

In their one-hour recital the Consone Quartet will play three works that contrast the thoughtful and contemplative with the cheerfully upbeat, in the form of string quartets by Haydn, Boccherini and Schubert. Now in their fifth year together, the Consone are Radio 3 New Generation artists and previous prize winners of the Royal Over-Seas Annual Music League Competition. 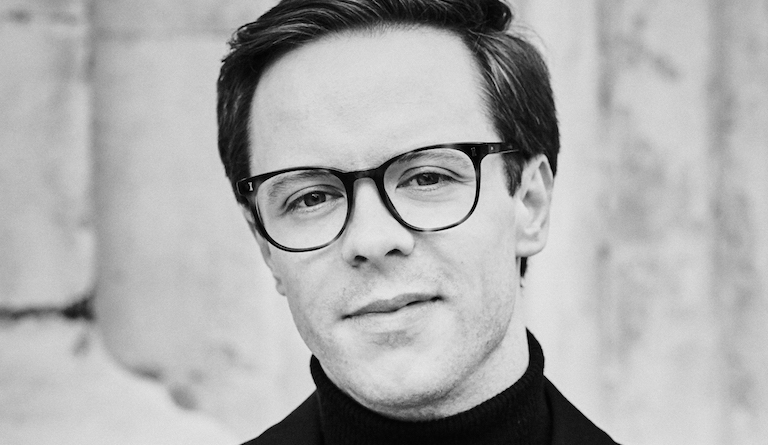 Next comes pianist Ashley Fripp, another distinguished ROSL competition winner, who studied at the Guildhall School of Music & Drama, at the Scuola di Musica di Fiesole in Italy and is an authority on the piano music of Thomas Adès. His programme (Tues 22 Oct, 6:30PM) draws on his vast repertoire, as played at concert halls all over the world, but will focus on the Romantic era, where he will put the beautiful Steinway piano through its paces.

Expect some jazzy elements when Dominic Degavino Joseph Havlat and the rest of the Mithras Trio will play theclassical 20th-century American music Rush Hour (Tues 5 Nov, 6:30PM). All recent prizewinners, they will give a whistle stop tour of the 20th Centrury classical scene, from Ragtime and Jazz to Minimalism. 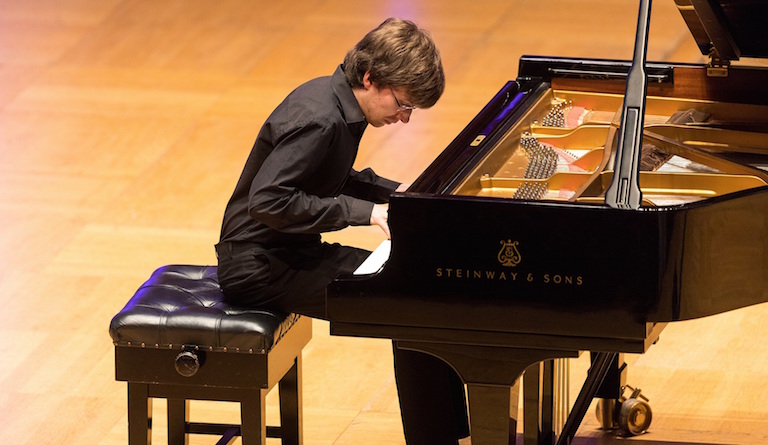 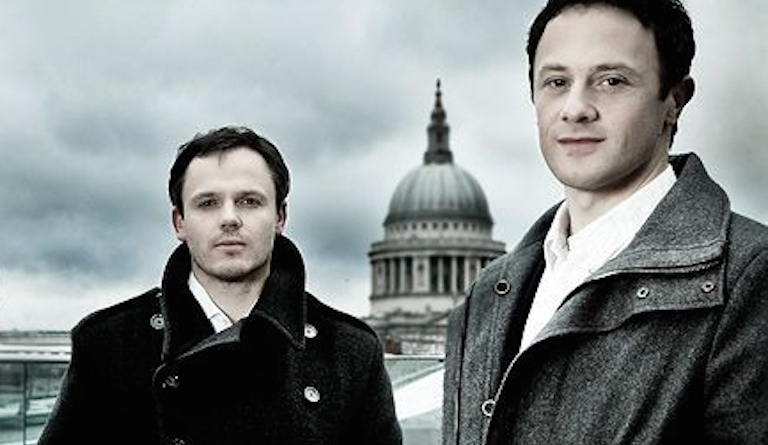 "We’ve programmed these concerts to fit around busy lives – brilliant music, packed into one hour, featuring the finest young talent out there."

As ROSL points out, scientific research proves time and time again that listening to classical music significantly lowers blood pressure, relieves anxiety and stress, aids sleep and improves emotional connections. An hour's music after the rigours of the day might be just what the doctor ordered.