Isata's chart-topping cellist brother Sheku is already well known to audiences, and some of us have been lucky to hear them play together. Now, at the Royal Albert Hall, she headlines in the Love Classical series (17 April to 6 May).

Also in the event's 2020 programme, the much-loved singer Sir Bryn Terfel, returning to the Royal Albert Hall with a one-off show featuring famous friends (17 April). The Welsh bass-baritone will draw on his extensive and celebrated repertoire as he perform alongside guests artists from stage and screen.

Isata Kanneh-Mason is joined by Norwegian violinist Eldbjørg Hemsing and sub-organist of Westminster Abbey Peter Holder in a celebration of Beethoven’s 250th anniversary conducted by German Moritz Gnann with a specially-curated concert featuring two of the composer’s most popular works alongside music from those he influenced. 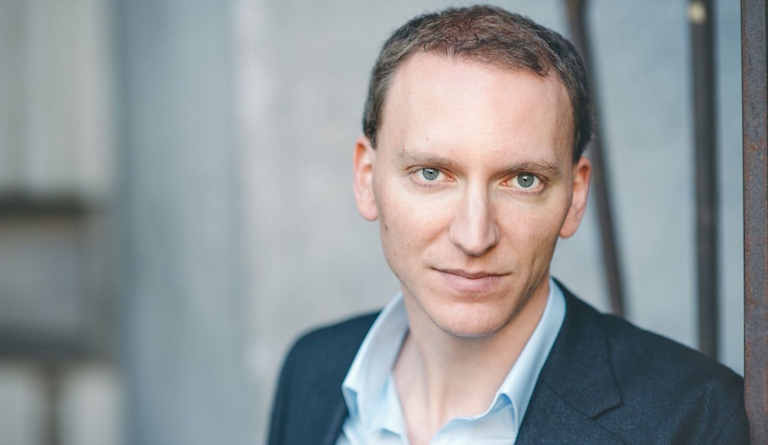 The next evening, Royal Philharmonic Orchestra will spotlight choral classics by Verdi, Handel and Mozart with help from the City of London Choir (19 April).

Beyond the main auditorium, in the Royal Albert Hall's smaller rooms, the season features theatre, intimate recitals and family events. Already confirmed are the children’s show, I Piano, an interactive adventure exploring music from Beethoven to boogie-woogie (18 April). Other dates will be added nearer the time.

And no festival would be complete without JS Bach. The Life and Passion of Bach, (6 May) combines drama and music, with writer-director Tama Matheson and musician Davina Clarke.

Tickets for Love Classical, in association with Cunard, are on sale now