Freddie Fox joins forces with the new Britten-Shostakovich Orchestra, making its London debut, with poetry and lines from Shakespeare

Father and son Edward Fox and Freddie Fox, loved by audiences last year in An Ideal Husband, are back on stage together for a very special first night when the new Britten-Shostakovich Festival Orchestra ends its inaugural tour in the capital.

Inspired by the special relationship between the composer Benjamin Britten and Dmitri Shostakovich, the orchestra, directed by London- and Moscow-based conductor Jan Latham-Koenig, plays first in Sochi, then tours the UK before the triumphant finale with the Fox family guests. 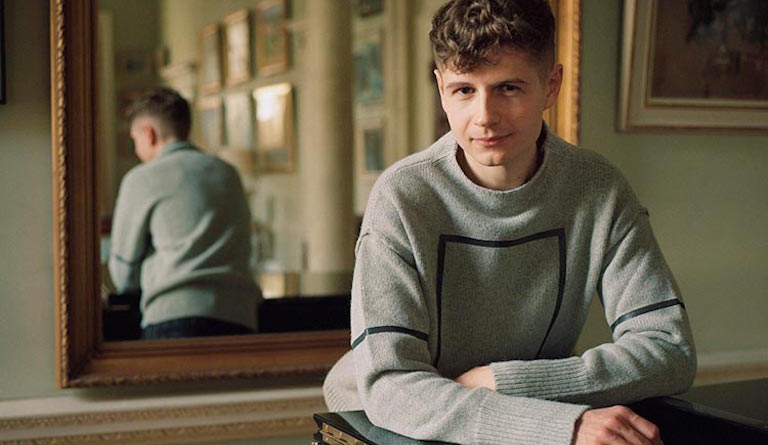 Players at the start of their careers were auditioned for a place in the new orchestra, which is being funded by BP and its Russian equivalent Rosneft. Russian and British players perform side by side, but the selection of the best 78 players threw up some interesting national musical differences. The brass section and double basses are dominated by British players, while the upper strings are mostly Russian.

British players were found to be better sight-readers, since British orchestras have often only a few hours' rehearsal time whereas Russian orchestras work on a piece for months.

The Cadogan Hall concert, sure to be a glamorous occasion, opens with Vaughan Williams's thoughtful Fantasia on a Theme by Thomas Tallis. Pavel Kolesnikov is the soloist in Rachmaninov's showy Rhapsody on a Theme of Paganini.

After the interval, Britten's surging Four Sea Interludes from Peter Grimes are played with readings by Edward and Freddie Fox from George Crabbe’s poem The Borough, which inspired the opera from which these instrumental pieces come. Father and son are back on stage for Shostakovich's response to Shakespeare, his piece for actors and orchestra called Hamlet. This has been specially arranged for the orchestra by Latham-Koenig.

This musical landmark occasion is sure to sell out. Book now.