Operas, symphonies, concertos .... music poured out of Wolfgang Amadeus Mozart, and it's all being celebrated in London 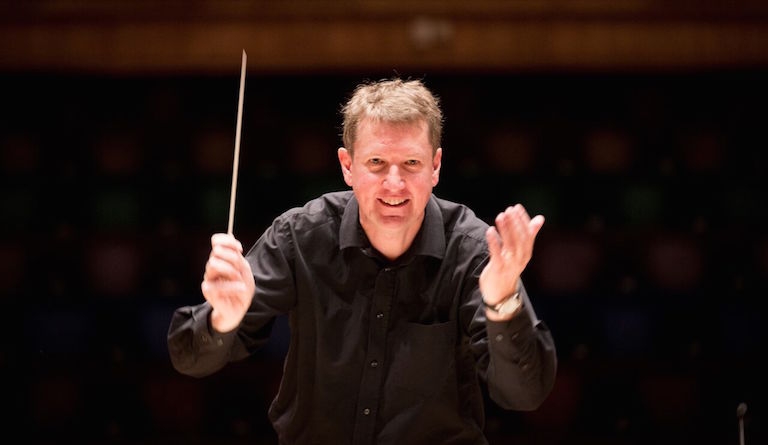 Conductor Ian Page, steeped in Mozart for years to come
Are you busy in the year 2036? How’s the diary looking for 2041? One person who already knows what he will be up to then is Ian Page, director and founder of the London-based company Classical Opera, whose remarkable Mozart 250 project means life is mapped out for decades to come.

When Wolfgang Amadeus Mozart was only eight, his father Leopold realised his son’s prodigious talent and his own musical ambitions by taking the child, a virtuoso keyboard player who had already written one symphony, on a tour of Europe. The 27 years between this continental debut and the composer’s death in 1791 are being marked, 250 years on and one year at a time, by Classical Opera, with performances until 2041 of works composed in each featured year.

Mozart 250 was launched last year with a number of concerts showcasing the child’s early compositions, and also the music he would have heard on his first visits to London around 1765. And this year there have been other Classical Opera events marking those early years, including an enthralling performances of the rare opera Il Vologeso by Niccolò Jommelli.

But after this interesting curtain-raisers, Mozart 250 moves up a gear in 2017 with the first operas composed by Mozart himself. The First Commandment was composed when Mozart was 11. It will be staged at St John’s Smith Square on 21 and 22 March at 7.30pm. The story concerns the fight over the moral wellbeing of a wasteful youth, and the cast includes Rachel Kelly and Rebecca Bottone.

Then on 12 and 13 June, the musicians return to St John’s Smith Square, which will be specially modified in lay-out for for two performances of Mozart’s Apollo et Hyancinthus. This opera will be sung in Latin and is based on a colourful story from Ovid’s Metamorphoses. Soloists include the soprano Gemma Summerfield and the counter-tenor Tim Mead in the title roles.

Between these two operas of 1767, on 16 May Ian Page and the Orchestra of Classical Opera are joined by the award winning fortepianist Kristian Bezuidenhout at Wigmore Hall to perform Mozart’s first four keyboard concertos.

And so Mozart 250 will continue. While the early works already reveal the mastery of both the operatic and instrumental music of which Mozart would prove to be an unassailable master, it will not be long before the mature works too come along. By 2020 Classical Opera will have reached the year in which to stage the 250th anniversary production of an opera still regularly performed, Mitridate Re di Ponto.

Hence the need to Save The Date for years to come, for already on the horizon are the great late works, right up to Le Nozze di Figaro (2036) and the valedictory Requiem (2041). And no one can say we didn't have enough notice.