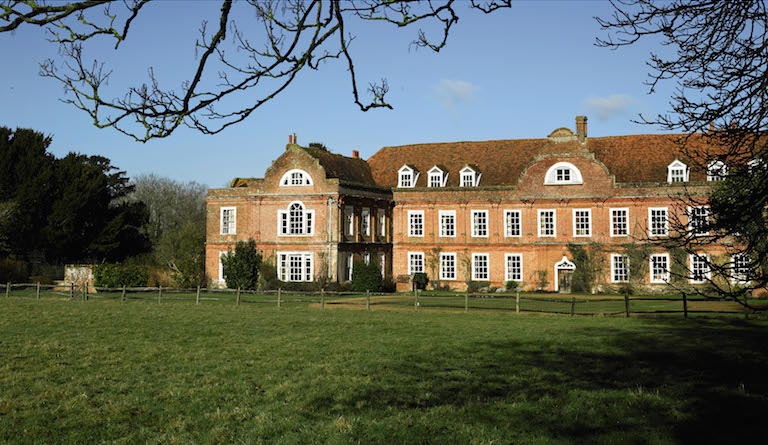 West Horsley Place is to have a new Theatre in the Woods
Grange Park Opera has always had a great reputation for the quality of its productions, but for many Londoners, the trip out of town to its old Hampshire home was a bit of a hike. But now, with its move to within 40 minutes or so of Waterloo, from 2017 the venue will be firmly on the map for the capital's opera-lovers.

TRY CULTURE WHISPER
Receive free tickets & insider tips to unlock the best of London — direct to your inbox
The opera company's new address, West Horsley Place, comes courtesy of the television host, writer and former University Challenge question master Bamber Gascoigne, who inherited the estate unexpectedly from his great aunt, the Duchess of Roxburghe. Grange Park, which was coming to the end of its 17-year tenure of its Hampshire base, packed its bags; its old base is now the home of a second, independent opera company.

West Horsley Place, which dates back to the 11th century, has a distinguished architectural history in its own right, but it will be opening a new chapter with the building of a brand new performance space, the Theatre in the Woods. Grange Park will no doubt be inspired by the success of Garsington Opera, which also undertook a successful move five years ago, and which also has a specially designed and very beautiful summer opera house amid its spectacular gardens at the Wormsley Estate. 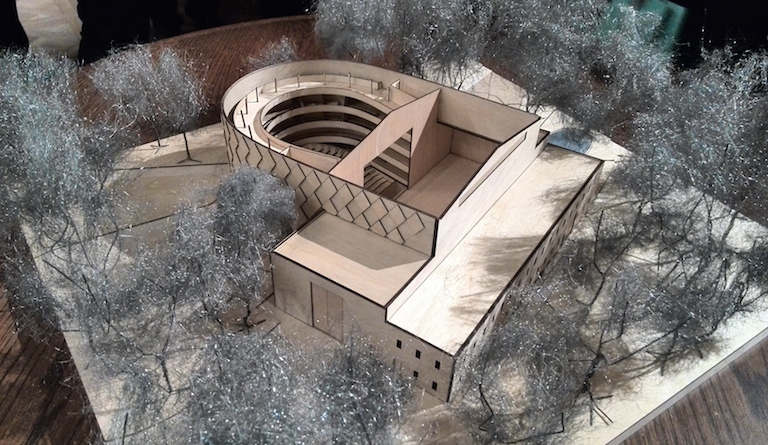 The Theatre in the Woods will provide a magical backdrop for Grange Park's imaginative programme for 2017. Architects' drawing: Tim Ronalds Architects

The new Grange Park festival will run from 8 June to 15 July 2017. It opens with nine performances of Puccini's Tosca, until 2 July, with Ekaterina Metlova in the title role, the Maltese tenor Joseph Calleja as her lover Cavaradossi and Roland Wood as the villainous Scarpia.

Janacek's Jenufa follows, from 11 June to 8 July, in a revival of the Welsh National Opera production originally directed by Katie Mitchell. Its five performances star the exciting Natalya Romaniw, who in 2016 has sung both Tatyana in Eugene Onegin at Garsington in 2016, and Liza in Opera Holland Park's Queen of Spades. Susan Bullock sings the bullying Kostelnicka, with Nicky Spence reprising the feckless Steva, in which role he has scored a great success with English National Opera. Andrew Rees sings the tender Laca.

There will also be a gala evening of song featuring Bryn Terfel.