The Royal Over-Seas League off Piccadilly is a hub for the creative arts and is the force behind many musical initiatives, and its Annual Music Competition is a boon to singers and instrumentalists. Last year's winners alone have gone on to great things: the bass-baritone Michael Mofidian, for instance, is appearing this month at the Royal Opera House in Phaedra. 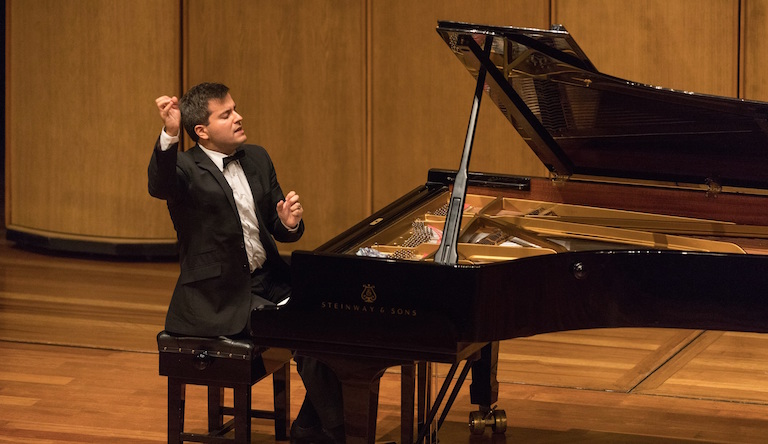 This year, at the Queen Elizabeth Hall at Southbank Centre on 30 May, there are four finalists. Each has already won through their various sections. They are trombonist Kris Garfitt, violinist Roberto Ruisi, bass William Thomas and pianist Joseph Havlat. And each has just 15 minutes to make their mark, giving a mixed programme to an audience of music-lovers and jury of music professionals. The overall winner will walk away with £15,000 and is sure of bookings flooding in.

The judges for 2019 include Gavin Henderson, principal of the Royal Central School of Music and Drama, who chairs the jury, composer Cheryl Frances-Hoad and singer Ailish Tynan. While they come to their decision, there will be further entertainment from Hermes and the Mithras. 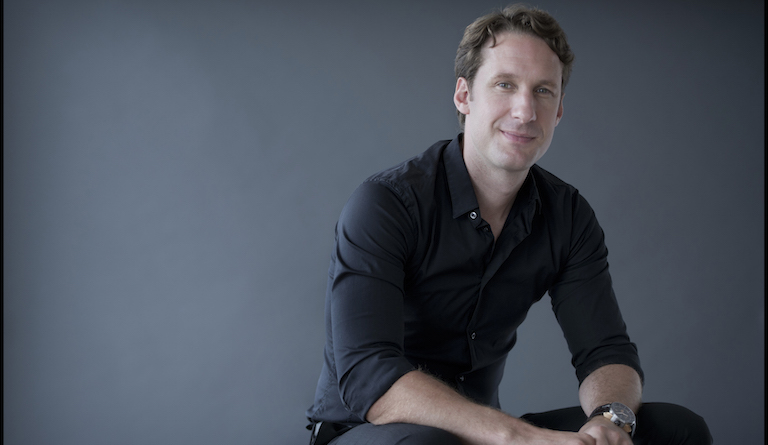 In London audiences have the chance to catch artists assured of great futures as they rise to the top, and the ROSL Gold Medal is a benchmark for many stars, like the Jette Parker Young Artists scheme at the Royal Opera House. Catch this competition for a glimpse of the future – and, of course, the fun of choosing a favourite artist and seeing if the judges agree. 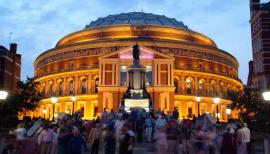