This year, the Venice Film Festival is yet again filled with fascinating titles and actors and directors. Olivia Wilde throws Harry Styles and Florence Pugh into a suburban horror film, Luca Guadagnino reunites with Timothée Chalamet and turns him into a travelling cannibal, and Andrew Dominik prepares for controversy with his new Marilyn Monroe biopic starring Ana de Armas. Seven films, including the above, are currently on our radar 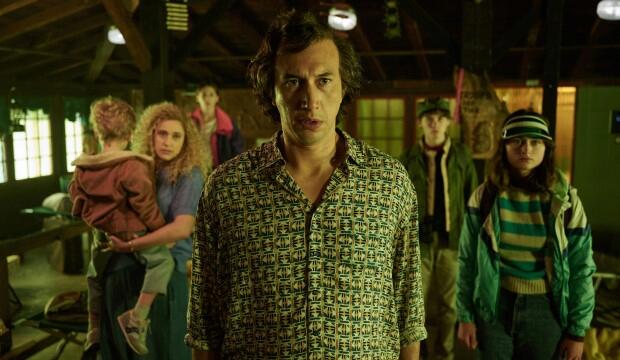 Although Netflix has been haemorrhaging subscribers recently, the platform is still a driving force in film and TV. This year's Venice Film Festival is the first to open with a Netflix title: Noah Baumbach’s White Noise, based on the breakthrough novel by Don DeLillo.

Martin Amis once called White Noise a ‘beautifully tender fever dream’, which doesn’t immediately call Baumbach to mind. The filmmaker usually has a Woody Allen-like aesthetic: mutedly examining the lives of creatives and/or intellectuals. White Noise, then, is something of a departure. The story follows a ‘Hitler Studies’ professor (Adam Driver) at a university town that suddenly floods with airborne toxic waste. Greta Gerwig (Barbie) also stars. 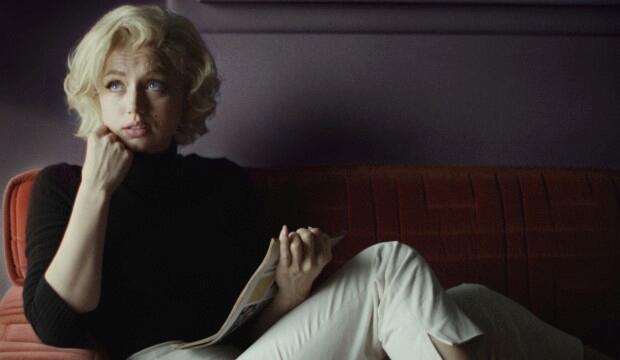 Another Netflix movie, and one that could become the most controversial of the year. Based on the thick, 740-page tome by Joyce Carol Oates, Blonde is a fictionalised account of renowned actor and sex symbol Marilyn Monroe. No Time to Die actor Ana de Armas is portraying her.

Filmmaker Andrew Dominik (The Assassination of Jesse James By the Coward Robert Ford) has pre-empted the potential backlash for the film by claiming there’s ‘something in it to offend everyone’. If this is true, Blonde could be the most divisive film of the festival. 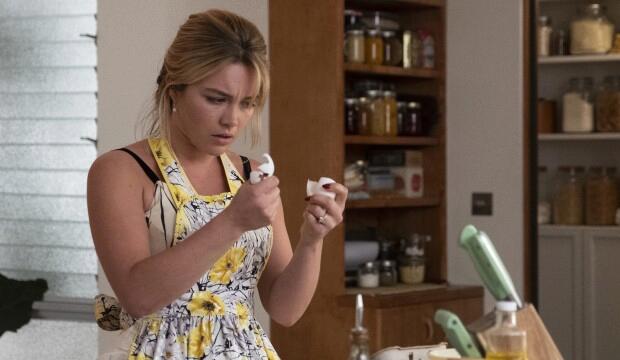 Far removed from her bright and brilliant debut Booksmart, Olivia Wilde's sophomore effort Don’t Worry Darling plunges into the world of horror. And like the nightmares of David Lynch, Wilde looks to penetrate artificial worlds and dig into the darkness underneath.

Florence Pugh (Midsommar, Black Widow) stars as Alice Chambers, a housewife who dotes on her husband Jack (played by the Harry Styles) in a 50s utopian town called Victory. But Alice begins to see the cracks in this suburban vision, seemingly devised by the men of the area.

WHEN
UK release date: Friday 23 September
WHERE
In cinemas 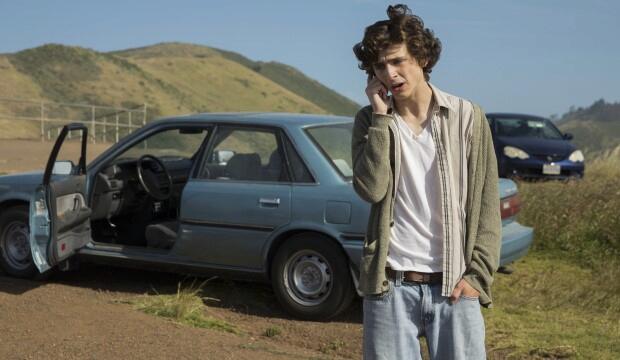 Bones and All, dir. Luca Guadagnino (In Competition)

After lifting and breaking everyone’s hearts in Call Me By Your Name, Italian director Luca Guadagnino made one of the most curious and divisive horror films of the decade: the Suspiria remake. It revealed a new side to Guadagnino, one that’s willing to twist a genre to create something unexpected. Let’s hope he achieves the same for his next horror film, Bones and All.

Guadagnino reunites with his wonderboy Timothée Chalamet and Suspiria screenwriter David Kajganich for a vast road trip across Reagan’s America. Oh, and there are cannibals involved. Based on the novel by Camille DeAngelis, the story follows the relationship between the marginalised Maren (Taylor Russell) and the intense drifter Lee (Chalamet) as they meet and hit the road. But inevitably, their disturbing pasts begin to catch up with them.

WHEN
UK release date: 2022, TBC
WHERE
In cinemas 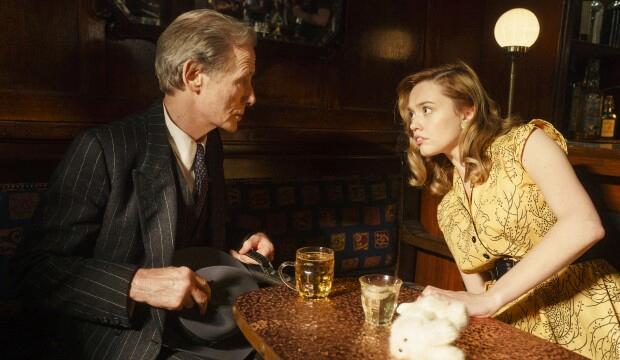 WHEN
UK release date: TBA
WHERE
In cinemas 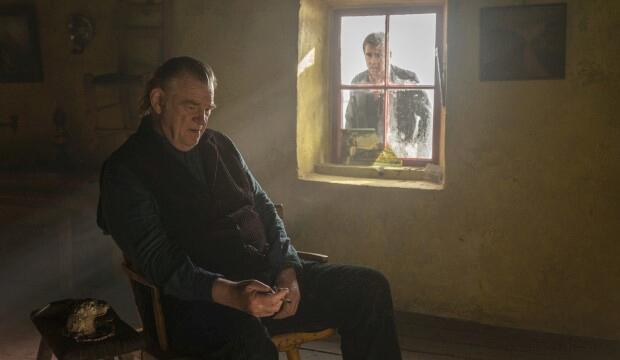 The Banshees of Inisherin, dir. Martin McDonagh (In Competition)

Martin McDonagh is constantly straddling film and theatre, which is perhaps why his movies are so rich in dialogue that's funny, profane and poignant. Following the Oscar-winning Three Billboards Outside Ebbing, Missouri, his fourth film The Banshees of Inisherin travels to the west coast of Ireland for a dark tale of a broken friendship.

WHEN
UK release date: Friday 21 October
WHERE
In cinemas 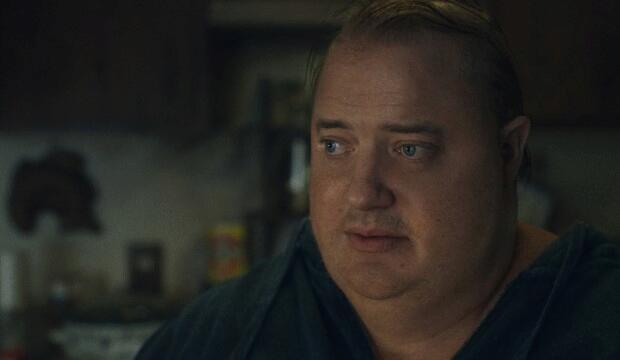 WHEN
UK release date: TBC
WHERE
In cinemas
Share: