Bill Nighy trawls through Victorian London's depths for a notorious killer, but that’s only half the story – The Limehouse Golem has a surprising feminist edge

This film is more than an old-school police procedural; there is actually some serious thinking about women's place in history going on.

Bill Nighy as Scotland Yard Inspector John Kildare is, indeed, on the hunt for a terrifying serial killer, nicknamed ‘Golem’ after a mythical creature. The murderer is active in the dangerous, dank and deprived Limehouse area of Victorian London.

He quickly narrows his investigation to a handful of suspects, including real-life learnèd men, the novelist George Gissing (played by a very louche Morgan Watkins) and Karl Marx, portrayed by Henry Goodman with a horrendously hammed-up German-Jewish accent.

TRY CULTURE WHISPER
Receive free tickets & insider tips to unlock the best of London — direct to your inbox
As Kildare rules each of them out, the film goes on occasional flights of fancy, playing out the murders in all their gruesome detail (and, be warned, they are gruesome) as if the suspects had committed them.

But all this goriness becomes a bit of a sideshow to the drama of the courtroom, where the young Elizabeth Cree, played by Olivia Cooke – who gets just as much screen time as Bill Nighy – is on trial. 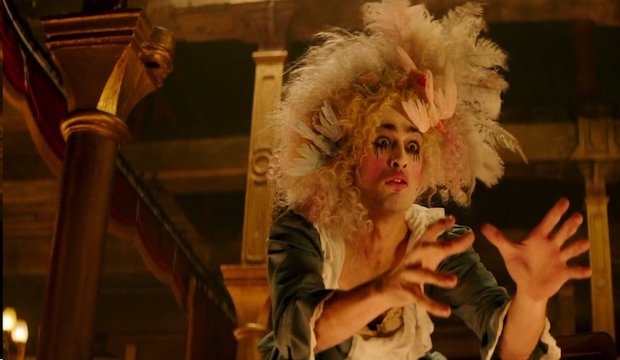 She has been accused of the murder of her husband, John Cree (Sam Reid), an aspiring playwright and Kildare’s leading suspect.

The couple met behind the scenes at the music-hall theatre of (again, real-life) comedian and proto-drag queen extraordinaire Dan Leno – a role filled compellingly by Douglas Booth – whose shows fed Londoners’ appetite for risqué humour and shocking spectacle.

Associated with such murky characters, Elizabeth Cree’s guilt seems obvious to the public and the press. Kildare, though, is not convinced and begins investing all his energy into saving her from all-but-inevitable execution, frequently visiting her in jail to lay plans for her escape.

In these scenes opposite Olivia Cooke, Bill Nighy brings an almost palpable sense of earnestness to his role, something not often seen from this veteran actor better-known for his more casual comic touch.

However, despite Kildare's best efforts, Cree is not all that keen on being saved. In fact, she’s downright tired of it. Cree strives to make a name in her own right, whether in fame or infamy, and is resistant to being constantly elided with the men in her life who are always trying to 'rescue her'. 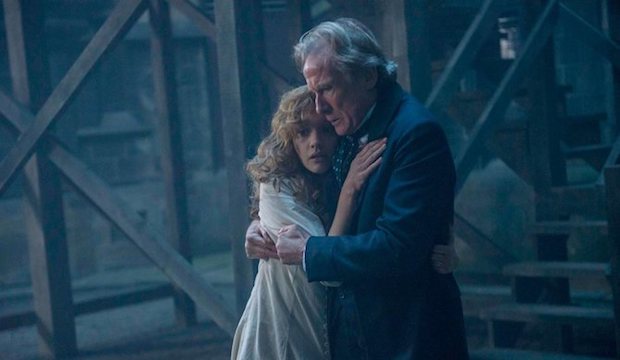 Olivia Cooke conveys her character's fiery defiance brilliantly. And as she rattles her cage, she helps raise questions that rarely get addressed in these sort of dramas where the men almost always take the lead – questions that go right to the heart of our obsession with the Victorians.

Indeed, how many famous women of the past are known only by association with the men around them – as victims, wives, protégés or just friends? And how many of their names have been completely eclipsed in history by male ones?