Last seen in Baby Driver and The Fault in Our Stars, Ansel Elgort will be playing in Steven Spielberg's West Side Story adaptation

After his breakout role as a melancholic and deeply affecting teen in John Green YA phenomenon The Fault in Our Stars, Elgort went on to impress with appearances in the Divergent film series and most recently he earned a Golden Globe nomination for his performance as the brooding titular star in Edgar Wright's Baby Driver. 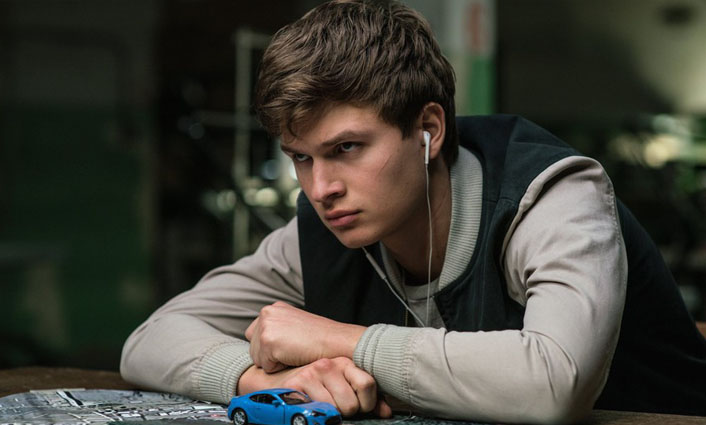 Any doubts about his musical ability can be appeased with his short but impactful career as a singer and DJ (he uses the alias Ansolo). Elgort isn't necessarily the best visual artist as proved with music videos like 'Thief', but the potential in his voice is undeniable – which is somewhat reassuring with the looming pressure of his version of 'Maria' now on the horizon.

Details about Spielberg's upcoming film have been mostly kept under wraps so far. The lengthy search for a lead star threatened to shelf the project altogether, but with Elgort on board it looks like Tony and Maria will reunite once more, as the production is set to kick off over Summer 2019.

He's got one job and let's hope he does it well – just play it cool, boy.