Fresh from his lead role in Black Panther, Michael B. Jordan returns to play Adonis 'Donnie' Creed in the latest addition to the Rocky saga

Creed II is confusing straight away because it’s a sequel to two movies: Creed and Rocky IV (itself a sequel); and, unlike its champion predecessor, director Steven Caple Jr. doesn’t make a Rocky for the modern world. It’s torn between providing something new and retreating back to the bombastic '80s, a time that feels awkward in modern filmmaking.

Adonis Creed (Michael B. Jordan), son of the famous boxer Apollo Creed, becomes the heavyweight boxing champion of the world under the guidance of Rocky Balboa (Sylvester Stallone). But Rocky’s Russian nemesis Ivan Drago (Dolph Lundgren), who killed Apollo in Rocky IV, returns to America with his new ferocious progeny Viktor (Florian Munteanu). He challenges Adonis for the heavyweight title, and Adonis feels obligated to accept as revenge for his father’s death in the ring. 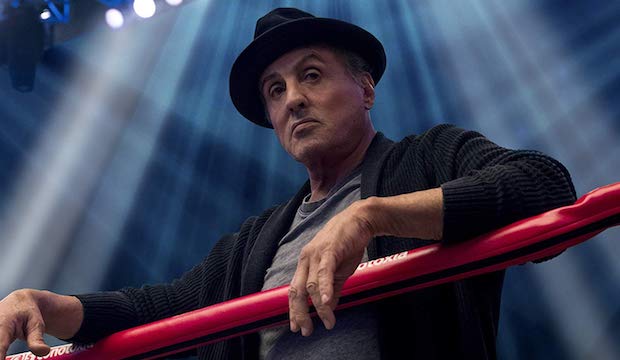 For a viewer unfamiliar with the Rocky mythology, this prompts a potentially befuddling experience. But co-writers Juel Taylor and Stallone himself do a decent job of making everything comprehensible, if a bit repetitive. Everything is spelled out, but characters are so intent on reminding everyone of the history between Rocky and Drago that it’s almost patronising.

Director Steven Caple Jr. employs a rough and dark style similar to Ryan Coogler's Creed, reaching into the fight with the characters, and, for a while, it's more about people than spectacle. Adonis is initially engaging and even his overdramatic streak is absorbing (the need to fight when there’s no real need to fight), with a blown up story that’s a whole lot of fun nonsense to enjoy.

But then it gets too silly, and everyone will know exactly when. In Creed, Coogler was wise to restrain the theatrics of the training montages, which forever belong to an emblematically 1980s period of Hollywood exaggeration. But Creed II tries to bring the era back in a bigger and more ridiculous way. Adonis’s own desert-set montage is so absurd that, even in the Rockyverse, it’s just too much. It’s hard to win us back after that. 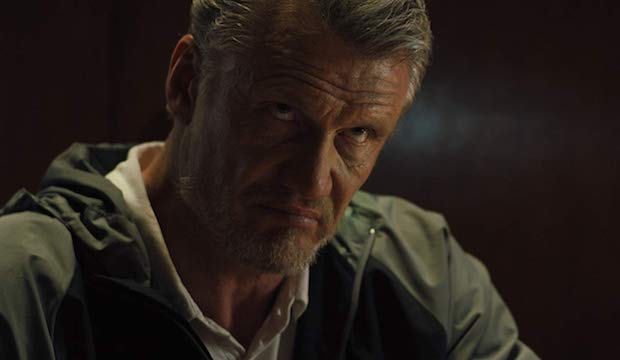 Despite the explosive displays of boxing bombast, the climax is a disappointing deflation. If there’s anything melodramatic we want from a Rocky IV sequel, it’s the explosive, historically belated rough-up between Rocky and Drago – instead, Caple Jr. settles for a few lukewarm stares across the ring. Yes, this is Creed’s film and that should be respected – but why bring in Drago at all if that conflict isn’t allowed to be gloriously fleshed out?

Even with its overlong narrative (132 minutes) and predictable character arcs, Creed II is still a fun spectacle to cheer along to. The film regrettably tries to dig up an expired age, but does create some dramatically charged and personal boxing scenes. It’s only a shame that silliness is the ultimate champion. 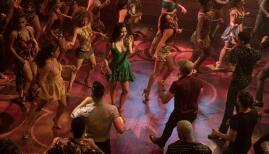 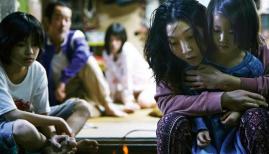 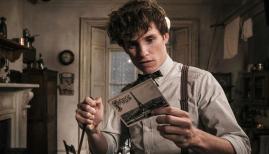 20 years of Coldplay, in cinemas for one night only today
Sign up to CW’s newsletter
By entering my email I agree to the CultureWhisper Privacy Policy (we won`t share data & you can unsubscribe anytime).