3 CW readers are interested
The Victim, BBC review 5 The Victim, BBC review Euan Franklin
Bringing a young killer to justice, depending on the case, can be deeply contentious. They’re often given reduced sentences and their names are protected from the press, which isn't enough for many people.

But should they have the chance to start over? Do they deserve a life sentence? Or a death sentence? It’s easy to sympathise with the parents of the murdered, but is ‘an eye for an eye’ really justice?

In The Victim, a dark new drama from Killing Eve writer Rob Williams, these morbid questions and difficult realities swirl into a fierce courtroom mystery. 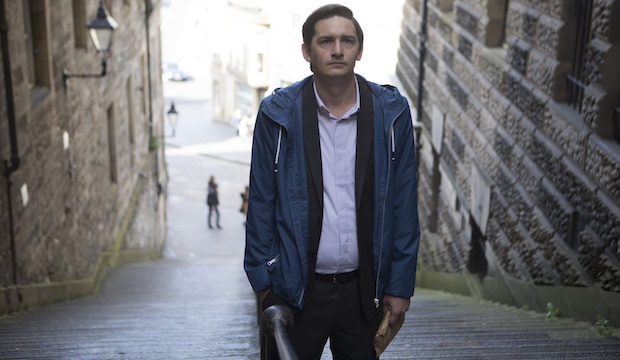 Craig Myers (James Harkness) is a bus driver, who's suddenly accused of being a child killer

A surreal fate befalls Craig Myers (James Harkness), a socially awkward bus driver. He's suddenly attacked in his home and wakes up in hospital to some distressing news: everyone thinks he’s a child killer. The bereaved mother, Anna Dean (Kelly Macdonald), whose son was murdered 15 years earlier by teenager ‘Eddie J Turner’, is suspected of creating an online fury against Myers.

The Victim twists the usual expectations of a whodunnit, since the killer has already been found, accused and sentenced. Anna has never been able to accept Turner's release, thinking he's innately ‘evil’. She faces trial for incitement to murder, stemming from her belief that Craig Myers is actually Turner. But the truth is complicated, with plenty to suspect on both sides.

Williams creates a vicious divide between Anna and Craig, and plays with the viewer’s personal sense of conscience – conjuring ethically uncomfortable questions at every turn. Is there such thing as innate evil? Should the names of teenage killers be released to the press? Can a bereaved mother’s certainty be trusted as gospel? 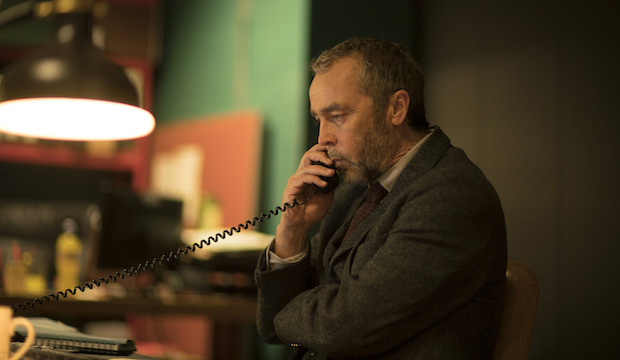 Moving between the two is DI Steven Grover (John Hannah), who tries to prove Craig’s innocence and Anna’s guilt. Like a classic hard-boiled detective, he’s grey and grumpy and rebellious (‘public opinion doesn’t exist – it was invented by the media!’) – but he’s not very trustworthy, either, especially around women.

The idea of complete faith in a certain character is mostly absent here. All have their personal motivations for seeing either Anna or Craig destroyed, and many scenes clang these conflicting suspicions together like emotional bells.

Kelly Macdonald and James Harkness create such vulnerable performances that it’s easy to be convinced by both their characters at the same time. Macdonald in particular, in one of her few leading roles, permits a harrowing fragility that’s sometimes gruelling to watch. 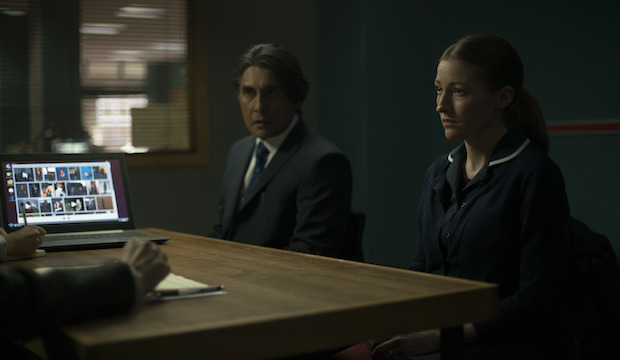 There’s a kind of poetry to how the series unfolds over four episodes, especially in its furiously harrowing conclusion. This can be over-the-top, at times, but never loses its poignance or stress. Anger and confusion sweat through almost every scene, during calm dialogues and courtroom shouting matches, as if Rob Williams and director Niall MacCormack want to shake viewers until they scream.

The Victim may divide audiences into Team Anna and Team Craig, but not without sympathy on both sides. Williams eventually resolves the mystery, but the questions around what Eddie J Turner deserves and the morality behind Anna’s actions are still left hanging. We all have specific opinions, but there are no real answers. 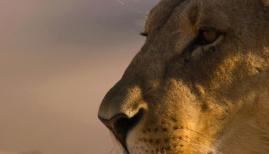