His youthful political series The Politician burst onto Netflix just last September, and saw Ben Platt play Payton Hobart, an ambitious high-school student convinced he'll be the president of the United States one day. The show set out three seasons from the off, each focusing on a new political race for Payton.

High school is now behind us – here's what's in store for season 2 of The Politician. 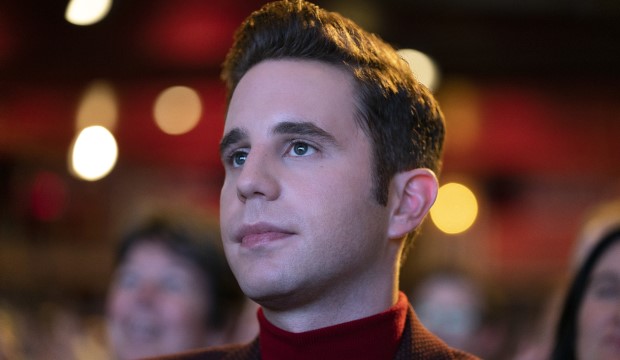 What's the story of The Politician season 2?

The second chapter in Payton's story moves from Santa Barbara, California to New York, as the plucky aspiring politician sets his sights on the Senate race. The official plot description reads:

'[Payton tries to] unseat Dede Standish (Judith Light) in the New York State Senate race. As a long-time incumbent and greatly admired Senate Majority Leader with no-nonsense Chief of Staff, Hadassah Gold (Bette Midler) at her side, Dede’s re-election was supposed to be easy, but Payton – who sees this as the next step on his path to the presidency – must decide what kind of politician he ultimately wants to be in order to succeed, even if that means exposing secrets, lies, and a throuple.' 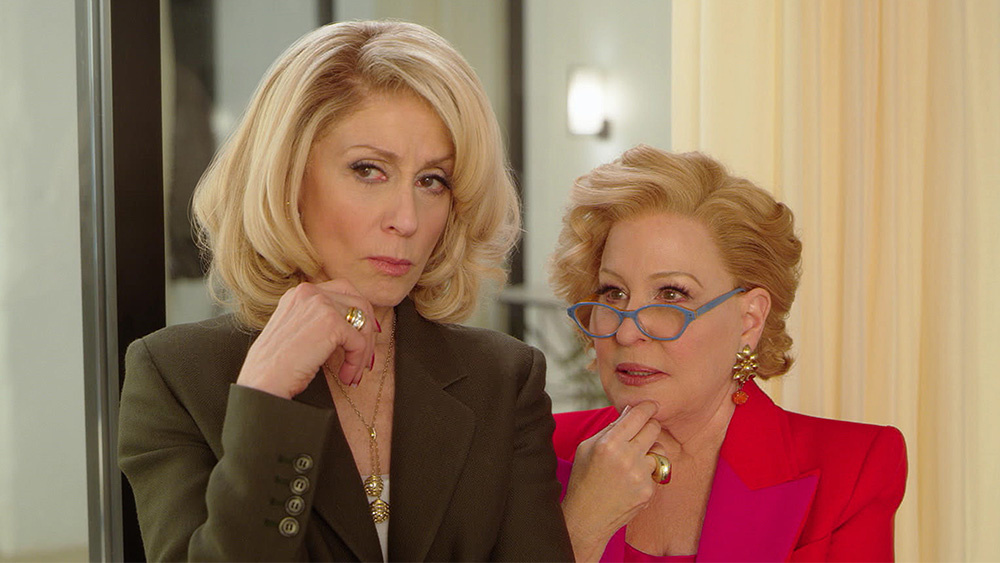 Who's in the cast of The Politician season 2?

Tony-winner Ben Platt will be reprising his role as Payton, alongside a lot of familiar faces from season 1, including Theo Germaine, Laura Dreyfuss, Julia Schlaepfer, Rahne Jones and more. You'd expect many of the more high-profile names to return too, including Gwyneth Paltrow as Payton's mother, as well as Zoey Deutch and Lucy Boynton as Payton's frenemies who animate the high school race.

In terms of new names? Look forward to Judith Light and Bette Midler taking on major roles at this turn of the race, shifting this focus to become much more than a teenage story.

When is The Politician season 2 release date?

It was a nice surprise to be given something to look forward to in lockdown – only months after we were entertained by season 1, news came that season 2 will be returning to Netflix on 19 June. Watch the new trailer below.