Cinematic, intense and with a shuddering performance from Jenna Coleman, episode 2 of The Cry explores the dark realities of loss

Like the first episode, the narrative is fractured and split into three different timelines – with the bulk of the focus on Joanna (Jenna Coleman) and Alistair (Ewen Leslie) as they deal with the loss of their child. Joanna takes to social media, creating a fake account and conducts her own investigation – scrolling through what people are saying, in case anybody saw something. Meanwhile, the police look into their first suspect and evidence starts to stack against them. 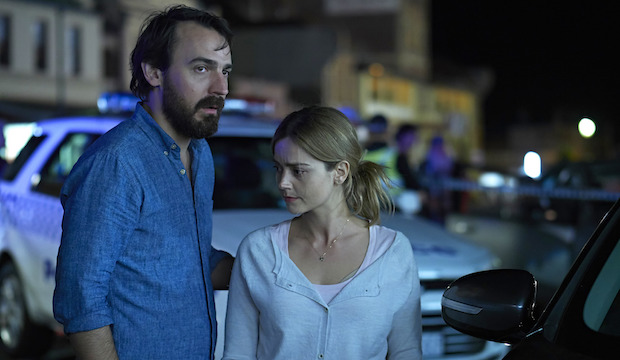 The psychological side of each character is intense, especially with Joanna. She'd often zone out to see snapshots of the incident, or suddenly break down and gasp for air like she's drowning. Coleman provides a shuddering realism to these moments, as her character is being dismantled inside and out. Journalists don’t help, and causes her even greater distress – though she seems to find some comfort in social media. The various messages bouncing across cyber-space are literally personified around her, like she has friends to turn to.

Although there was strength in the script of the first episode, the second carries a greater visual weight. There’s a cinematic richness to Glendyn Ivin’s direction and Sam Chiplin’s cinematography, like something out of a David Fincher movie (the Gone Girl inspiration is clear). During scenes with Joanna alone or with Alistair, the darkness around them is sharp and spreads everywhere like it’s about to swallow them whole. Grief is starting to poison their very beings, though the end makes this uncertain.

With the final twist, The Cry promises to get even stranger and even more intense. Although the story’s claustrophobia might’ve been better suited to the narrative boundaries of film, Perske and Ivin have done an elegant job with this series so far. Our jaws were locked in episode two – maybe they’ll break in episode three. 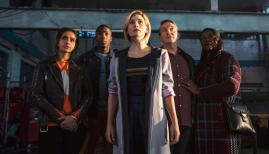