Connell and Marianne suffer individual losses in titanic spadefuls in episodes nine and 10, as abusive relationships and premature deaths create a sense of immense anguish

Normal People, BBC episodes 9 & 10 review 4 Normal People, BBC episodes 9 & 10 review Ella Kemp
Make-believe stories about heartbreak, belonging to people who don’t exist: this can be considered escapism, a source of entertainment to take the viewer away from their own thoughts. But when such make-believe stories are told so truthfully, so thoughtfully and so vividly, there is a level of caution and care required from both parties, to avoid triggering pain and experience that is still too raw.

The penultimate two episodes of Normal People push such limitations as far as it can. Episode nine belongs to Marianne, 10 to Connell, and each wrestles with their deepest fears and aches in the most lonely and devastating ways seen on television in years.

Such emotions aren’t new in Normal People, Sally Rooney’s bestselling novel earning such immense hype precisely because of how detailed her understanding of the human mind, vulnerable and dense, is on the page. But pathos is stretched and amplified here, as Marianne starts a new relationship while on her year abroad in Sweden, and Connell grieves for a school friend and reaches a breaking point within himself.

There have always been the most limitations and concerns regarding Marianne’s character. She thinks so little of herself, and always has, that she has asked her sexual partners to hit her. Connell would never hit anyone – but she isn’t with Connell now. There was violence with Jamie, but it came from both his personal insecurity and his devotion to her. And now in Sweden, there is Lukas. In the novel, he is described as 'Scandinavian-looking', with hair 'so blonde that the individual strands look white'. 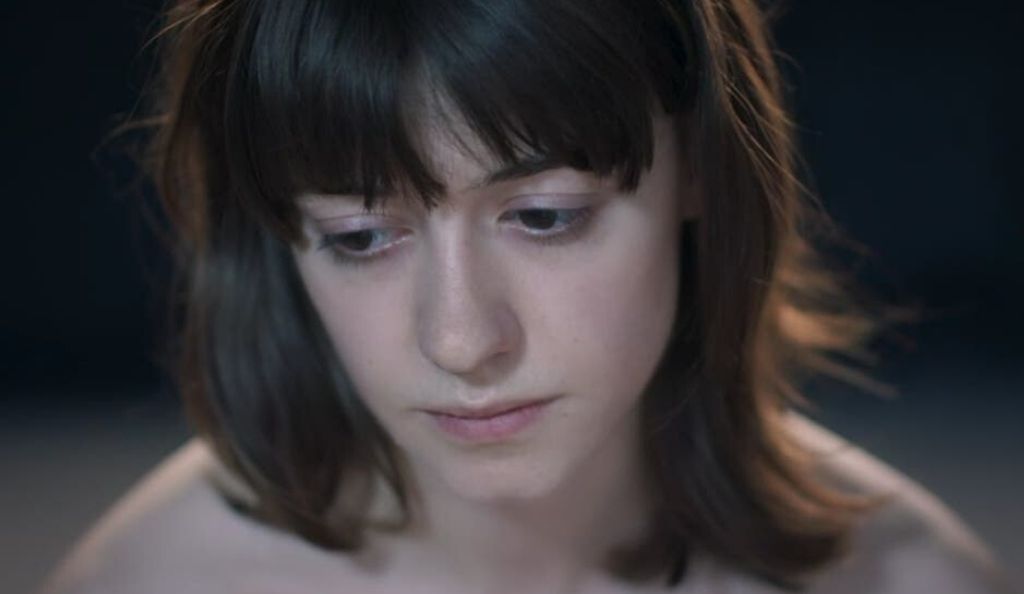 In Normal People, pain begets pain, and Marianne pushes any notion of pleasure or care out of her mind. But such a depiction becomes a problem in a second instance on the screen, as the connotations of casting a Black actor to physically dominate and hurt a white woman are damaging, antiquated and unnecessary.

Beyond such an elementary error, the episode juxtaposes Marianne’s pain, numb and regressive, with Connell’s words of support, typed out over email as the pair’s friendship solidifies once more across the oceans. His relationship with his current girlfriend, Helen, is the healthiest he’s known for a long time – but he’s never truly himself without Marianne.

There is a distance, not quite a yearning but a sense of displacement, in this episode – amplified by the sort of mournful music that would accidentally play in a coffee shop, letting you zone out of your own thoughts and into the frequency of something more piercing than you could have been prepared for.

Such disconnect grows in episode 10, which sees the most coarse anguish of the series so far – and the finest performance without doubt, from Mescal, as Connell unravels.

A happy new year turns into a regretful premature ending, as news of a suicide brings Connell’s world to a halt. Stupid judgements, youthful mistakes, irritations that usually fade with age – everything comes to the surface, and everything Connell has been bottling; the discomfort, the uncertainty, the lack of confidence, it all erupts.

Paul Mescal recently said in an interview with singer Phoebe Bridgers that before filming episode 10, he would listen to her song Funeral. It’s a deeply emotional folk ballad, a confession that comes to terms openly with jagged pangs of grief. The episode opens, and climaxes, with Connell speaking to a counsellor about how he’s been feeling for several months. 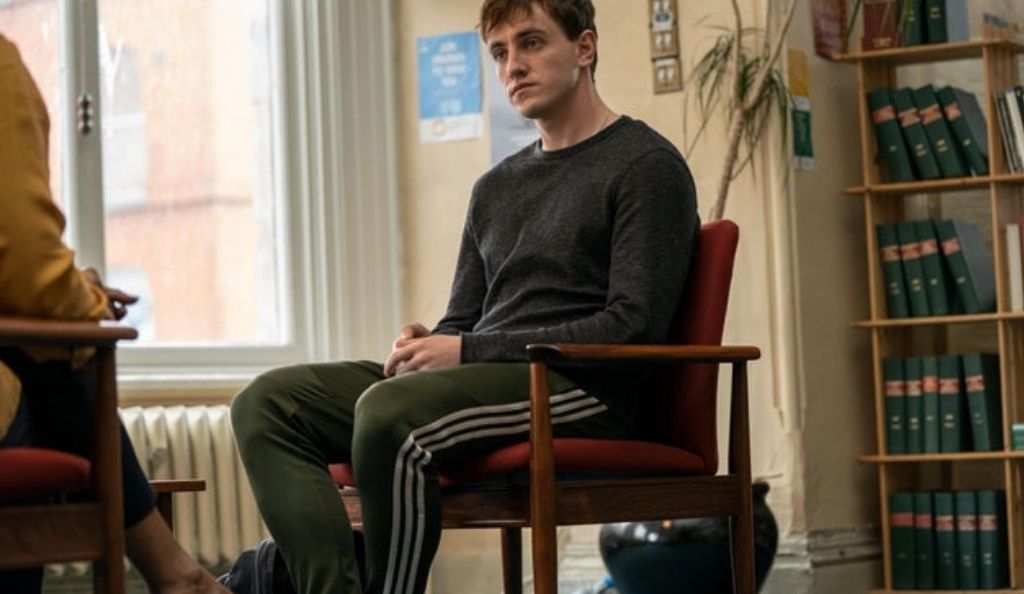 He’s suffering from severe depression, a similar numbness to Marianne, but pain isn’t something he’s used to, or comfortable with. Fierce panic attacks paralyse him, and the only way he can sleep at night is for Marianne, on his computer screen, to keep watch.

Mescal reaches so deep in his physical performance that his central explanation about his state of mind leaves you unwittingly holding your breath, squeezing your own hand while he chokes back tears. It’s staggering work, the sort that feels as immediate as any personal memory, far beyond what a removed, fictional story can usually achieve.

These episodes see Marianne and Connell have sex, but not with each other. It’s curious how any scenes of intimacy that involve other people are so much shorter, mostly framed in shadows, unsentimental and wide angles as to swallow any sensuality.

The most romantic and evocative moments come from 'I miss you' confessed over Skype, said by Mescal with just a slight eyebrow furrow, returned by Edgar-Jones with whispered tenderness.

The weight of such grief has been growing incrementally – and in these two episodes it becomes physical, isolating and revelatory. Marianne finally finds the strength to say no, to let herself at least leave a corrosive situation even if she doesn’t know how to move towards a rewarding one yet.

Connell, by finally acknowledging his misery, so often silenced and minimised in his desperate quest to be liked, to be loved, to be perceived as good, also makes progress in his pain. It’s not that the road ahead is entirely clear yet, or showing only signs of relief – but darkness is explored and questioned, felt for signs of life, rather than simply ignored until the sun next comes up. 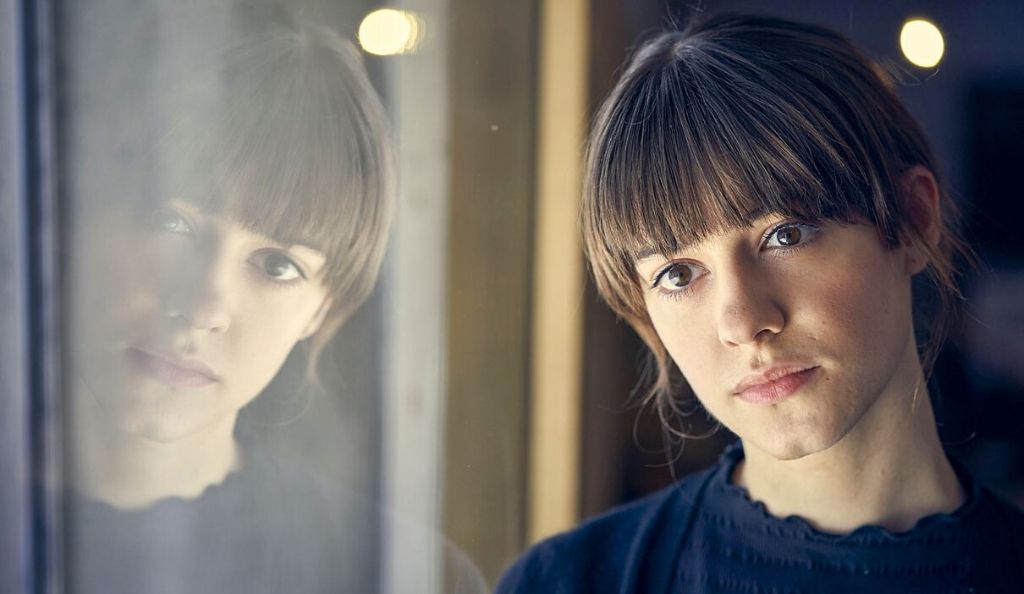