From the return of master conman Assane Diop (Omar Sy) in Lupin part 2 to the Danny Boyle Beatles fantasy Yesterday, Netflix in June is filled with fun 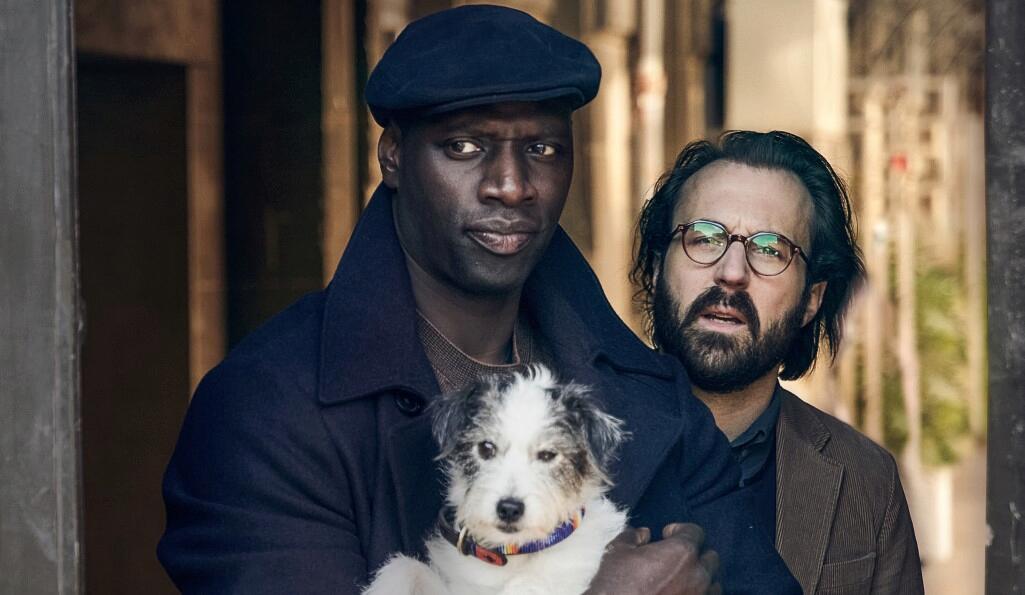 During the various national lockdowns, French TV rose in popularity. The most exciting example is Lupin, which was viewed by over 70 million households in the first quarter of 2021. Despite being breathlessly silly, the series provided some much-needed, escapist thrills – following master conman Assane Diop (Omar Sy) as he dons and sheds identities to pull off big robberies.

The first season of Mae Martin’s small but brilliant comedy-drama was an unexpected delight from 2020. It followed the relationship between stand-up comedian Mae and her bi-curious girlfriend George (Charlotte Ritchie). Issues around addiction and sexuality were interwoven within the romance, which often avoided maturity and jumped straight into bed.

Season two finds Mae back in Canada, where she has entered rehab after she and George broke up. Amid confusions about her gender, a buried trauma threatens to consume her.

Kevin Hart has spent most of his career starring in basic Hollywood comedies, but his more dramatic side is gradually peeking out. In Fatherhood – which, by the trailer, looks like a real tear-jerker – Hart plays Matt, a widower who has to raise his only child by himself. But despite the help from his friends and family, the trials of being a single dad prove exceedingly difficult.

The film is based on a true story, recounted in the popular memoir Two Kisses For Maddy by Matt Logelin. It has been adapted by director and co-writer Paul Weitz (About A Boy).

Maybe this isn’t the right time for a series set in a world blighted by a deadly virus, but here we are. In Sweet Tooth – based on the DC comics – humanity has regressed to a tribal, primal existence because of said virus. But back when the sickness started (10 years earlier), a new species rose out of the suffering: hybrids of animal and human. They are resistant to the virus, causing many to suspect they’re responsible for the apocalypse.

In this world lives Gus (Christian Convery), a hybrid in search of answers. With the help of the lone human Jeppard (Nonso Anozie), he travels across what’s left of America – meeting aggressive enemies along the way.

Yesterday imagines an alternate world, sparked by a weird thunderstorm, in which The Beatles never existed. The only person who remembers them is Jack Malik (Himesh Patel), an amateur singer who realises he can have fame and fortune by performing their songs. Also stars Lily James (The Pursuit of Love).

The full Netflix in June slate:

Wednesday 23 June
Good on Paper
The House of Flowers: the Movie
Too Hot to Handle, season 2