From a more sceptical look at wellness trends in Un(Well) to the adventures of the Fab Four in Sex and the City 2, Netflix in August is appealing and eclectic 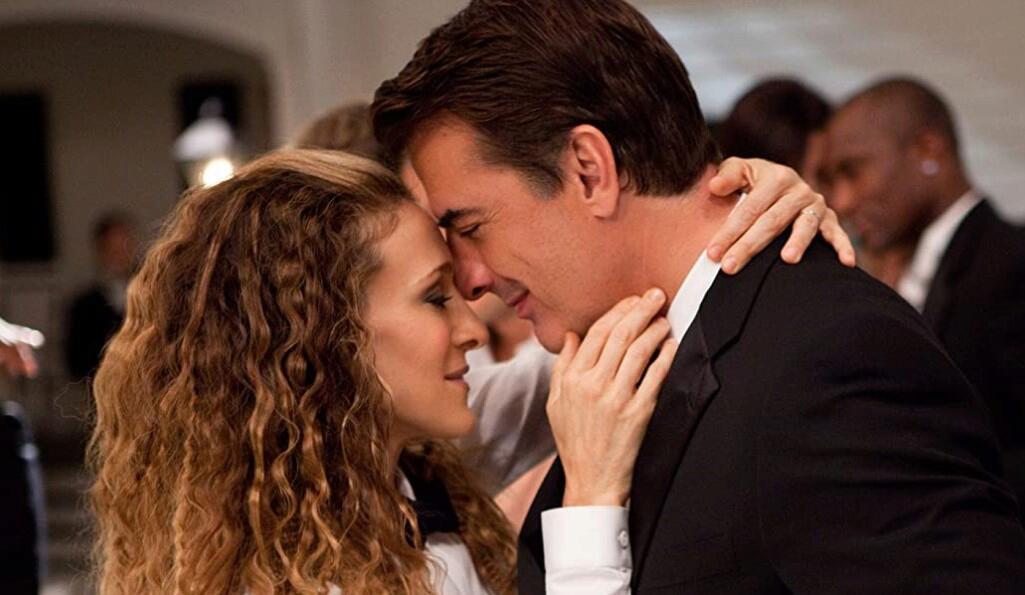 
Although wellness has been embraced by modern culture and can improve the lives of its participants, it’s also ideal for money-hungry charlatans. And can be dangerous, too. As if to counter these Paltrow-inspired methods, the new docuseries (Un)Well investigates and debunks some extreme wellness treatments – acting as a kind of anti-Goop Lab.

Examining some of the most popular and controversial fads, the series examines practices like apitherapy (bee-based alternative medicine), the druggy drink Ayahuasca, extreme fasting and tantric sex. The aim is to show ‘what hurts and what works’ – urgent in a world of pseudoscience, spread by many wellness companies.

When a woman shoots dead her ex-husband and his new wife, the motivation tells itself… doesn’t it? When Betty Broderick committed such an act in 1989 against Dan Broderick, a well-respected lawyer in San Diego, the answer seemed clear. But in this second season of anthology series Dirty John, adapted from the popular true-crime podcast, writer/creator Alexandra Cunningham shows how Betty’s life was gradually building to this violent end.

Dan (Christian Slater) is a picture-perfect example of an adulterous, toxic male, adding layers to Betty's motive. Betty (Amanda Peet) struggles through her dying marriage with the pressures of her strict Catholicism, which abhors divorce.

Even though the cultural zeitgeist has shifted to prioritise people of colour, rather than white people, telling stories of racism, American History X is still a damning, enlightening indictment of the American far-right. This 1998 film is directed by Tony Kaye, who’s never one to turn away from brutal realities, and he doesn’t hold back here.

The story dives into a racist faction in Los Angeles, and follows the devoted member Derek Vinyard’s journey as he’s convicted for killing two black men. We track his gradual transformation into a more tolerant individual, which prison teaches him. Although the cinematic redeeming of racist characters is becoming a dated story arc, the movie still wields an educational value – showing the violence of these systems and their deadly groupthink.

Following up their complicated documentary film Trophy, directors Christina Clusiau and Shaul Schwarz return to examine a topic even more contentious. Immigration Nation is their new six-part docuseries about immigration in Trump’s America: moving through the daily lives of enforcement agents, activists, lawyers, and undocumented immigrants at risk of being deported.

Since the series is hitting Netflix prior to the 2020 elections, it's already faced controversy and legal action. Much of the focus is on the ICE officers who find illegal immigrants, often using illegal practices to lock up whomever they want. But the most remarkable aspect of Immigration Nation is the access to detainees of detention centres, usually prohibited.

The 90s engendered one of the most innovative periods in American cinema, prioritising indie filmmakers like Quentin Tarantino, Spike Lee and The Coen Brothers. Steven Soderbergh isn’t talked about nearly as much, despite kicking off the indie movement with his Palme D’Or-winning Sex, Lives and Videotape.

At the tail end of the 90s, he branched into the heist genre with Out of Sight – populating the story with numerous and vivid characters in a constantly shifting, non-linear narrative. After a number of flops across the decade, Soderbergh’s career finally reached another high point. Out of Sight proved a success not only for its director, but for its star George Clooney, who’d been struggling to break into movies for years.

The surfeit of superhero movies can feel lethargic… well, maybe not so much at the moment. With Covid deleting the appeal of the cinema, especially with the prediction of a second wave, the less mainstream heroes and heroines have come to the fore. The Old Guard, for example, became a huge Netflix hit despite being critically divisive.

Will the same fate befall Project Power? The new action movie from co-directors Henry Joost and Ariel Schulman (Catfish) has a Limitless vibe to it, set in a world where a pill gives you superpowers. But what superpower? The consumer could turn invisible and be super-strong, or they can take on something deadlier. The pill escalates crime in New Orleans, and it’s down to a police officer (Joseph Gordon-Levitt) to sort it out. He teams up with a vengeful soldier (Jamie Foxx) and a teen dealer (Dominique Fishback) to hunt down the creators of the pill that’s ravaging the city.

It’s the rule, apparently: every time there’s a gay wedding, Liza Minnelli simply must appear. Or it’s just a lazily written way to work Minnelli into Sex and the City 2 – but who cares, right?

This movie sequel returns to the ridiculous opulence of the Fab Four, following Carrie (Sarah Jessica Parker), Charlotte (Kristin Davis), Miranda (Cynthia Nixon), and Samantha (Kim Cattrall) as they stumble through marriage, having kids, not having kids, middle-aged promiscuity, and Abu Dhabi. It's all a bit silly, but some lovely, mindless escapism will probably result. Right?

Saturday 1 August
American History X
Blade: Trinity
Deep Impact
The Fall, seasons 1-3
Friday Night Dinner, season 5
How To Lose A Guy in 10 Days
The Imitation Game
Jackass 2
The Mask
Out of Sight
Sex and the City 2
The Twilight Saga

The Rain, season 3
The Seven Deadly Sins: Wrath of the Gods

The Crimes That Bind