In episode two, Lister (Suranne Jones) battles against the Rawson family over coal prices, and she’s keen to put the anxious Ann Walker (Sophie Rundle) into a wedding dress and marry her.

Considering the UK have only just, in the last few years, legalised same-sex marriage, it’s a strange and uneasy road ahead – such are the many curiosities around Miss Lister. 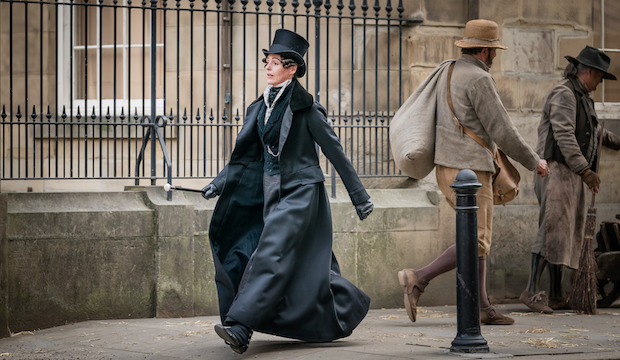 Nobody can disrupt Lister's stride

‘I must be delicate’, Lister tells the camera, narrating her strategy to woo her future wife. Walker is stiff and secluded, anxious about the world and the people living in it. She even refers to herself as an ‘invalid’ because she can't conform to social norms or carry a conversation.

Lister sees this immediately, drawing out Walker's anxieties and introverted nature. Lister understands, empathises, flirts. Is this emotional manipulation? Possibly, but the connection is real. 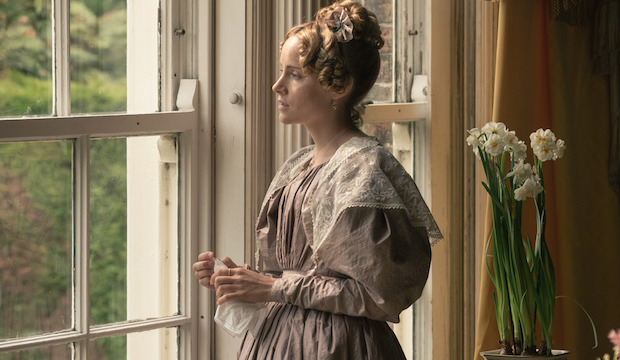 Much of the episode is just them talking. Lister shows off her intelligence, boasts about her dissection of a dead baby, and they discuss the horrific idea of bearing children of their own. Their conversations are very modern for the time, pushing them closer together despite the danger - perhaps because of the danger. 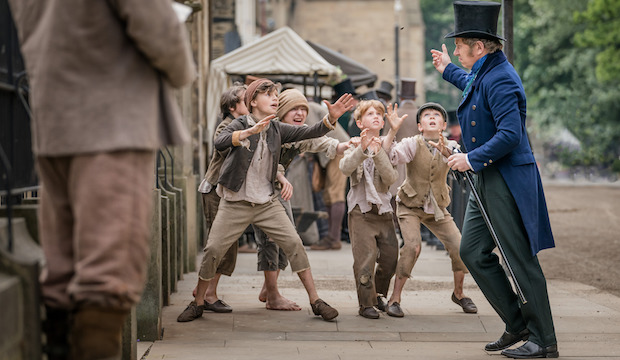 Adding to her numerous issues, the Rawsons become an increasing problem. We’re finally introduced to Christopher Rawson, the man behind the competing coal company.

Vincent Franklin (Bodyguard, Yesterday) plays Rawson with a flamboyant pomposity, wearing colourful Georgian suits and keeping up generous appearances by throwing coins to poor kids (or at them?). There’s something contradictory about him, a shady layer, hiding behind wealth and strategy – an ample villain for Lister, then.

In response to this conflict with the Rawsons, Lister’s uncle remarks ‘You’re playing with fire!’. Lister bluntly replies ‘Good’. It’s like she’s looking for trouble, for a bit more excitement in life. She never permits a boring moment, and neither does the series. Lister has seduced us, too.

Gentleman Jack continues Sundays at 9pm on BBC One 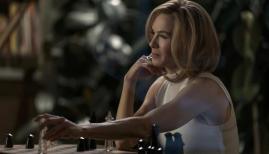