Immersive and entertaining – Doctor Who continues to deliver on thrills, one liners, and strange worlds

1 CW reader is interested
Doctor Who episode 2 review 4 Doctor Who episode 2 review Euan Franklin
‘This entire planet has been made cruel,’ states a hologram to the Doctor, after crashing on a sand-smothered alien planet known simply as ‘Desolation’. It’s an exciting prospect, filled with untapped potential (antagonistic planets are rare compared to the aliens that dwell on them), and showrunner Chris Chibnall delivers another fun and dangerous experience.

TRY CULTURE WHISPER
Receive free tickets & insider tips to unlock the best of London — direct to your inbox
Starting from where we left off, the Doctor (Jodie Whittaker) and her new best friends are drifting in deep space. Suddenly, a couple of space-ships appear, pick them up, and head toward Desolation. The two pilots (played by Susan Lynch and Shaun Dooley) are racing against each other in a ‘space rally’ across the galaxy, and Desolation is the final leg. But when the Doctor realises what the finish line is, the ominously named Ghost Monument, she has to race there too.

Whittaker shines more obviously, and wonderfully, during this episode – incorporating the character’s core philosophies (‘Brains beat bullets!’) in new and hilarious ways. You can see when her mind is working at a million miles a minute, before coming out with a funny yet reassuring line (‘Are we gonna die?’ ‘One day, yes’). 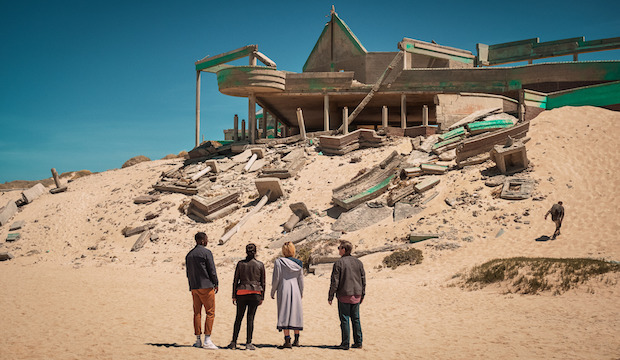 There’s also a brilliant bluntness underneath, like she’s a parent teaching her children, which (in terms of overall intelligence) is what her new friends essentially are. In this episode, there are also some questions raised about the Doctor’s past during her scuffle with the villain. We can probably look forward to more of that later in the series.

The raised number of companions isn’t completely convincing, since Ryan (Tosin Cole) is the most engaging out of all of them. You wonder why he couldn’t have been the only companion. Graham (Bradley Walsh) is funny and he's a magnet for clear explanations of what the hell is going on, but doesn’t serve a higher function. It’s a similar case with Yaz (Mandip Gill), who contributes even less. But who knows – maybe Chibnall will surprise us again and make these characters more relevant.

The pulse of the story and the childish thrill of friends working together is exceedingly enjoyable. With all the rubbish that’s swirling around the world right now, Doctor Who is an immersive and entertaining break. 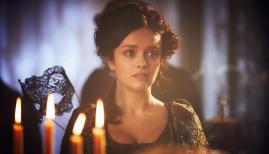