The virtual festival of the arts continues with new relays of opera, classical music and documentaries, plus theatre and visual art 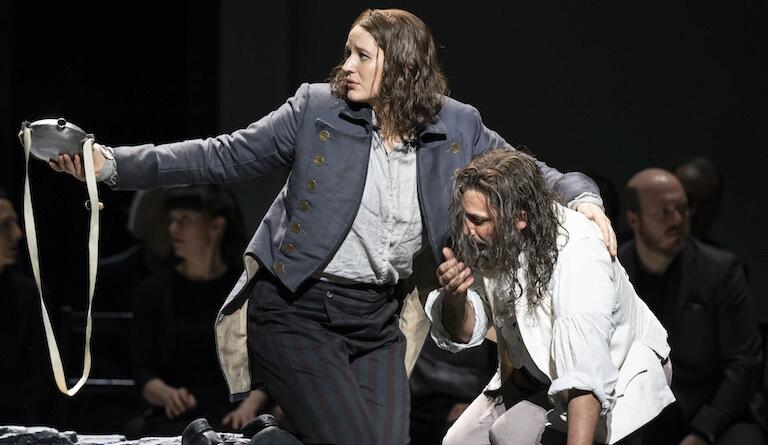 Lise Davidsen and Jonas Kaufmann in Fidelio at Covent Garden, to be screened by the BBC. Photo: Bill Cooper
A hugely increased appetite for classical music is fed by the BBC's addition to its Culture in Quarantine programme on television, on radio and online.

Opera, chamber music and solo recitals are featured, as well as dance and drama.

On Sat 13 June, when the curtain goes up again after three months' silence at the Royal Opera House, the BBC will broadcast livethe first of three concerts, on BBC Radio 3, and will later broadcast on BBC TV highlights from all three opening concerts.

Also from the Royal Opera House comes a screening of Beethoven's only opera, Fidelio. Starring Lise Davidsen and Jonas Kaufman, the screening forms part of a major new Beethoven series on BBC Four, marking 250 years since the composer's birth. BBC Radio 3 will also broadcast an audio drama, Beethoven Can Hear You, with Peter Capaldi as the troubled composer. And many people are already hooked on Composer of the Week's Beethoven episodes, with Donald Macleod. 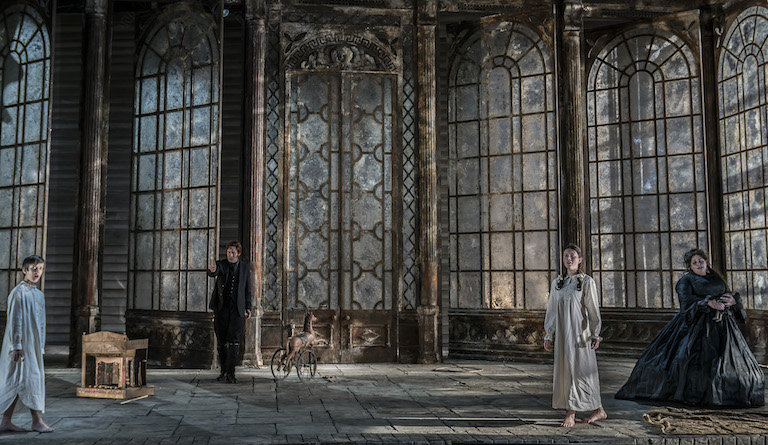 The five-star Turn of the Screw at Garsington from 2019 will be televised. Photo: Johan Persson

Across the summer, on iPlayer, productions from opera houses that have cancelled seasons this year will be screened. They include Rossini's The Barber of Seville from Glyndebourne, Benjamin Britten's The Turn of the Screw and Mozart's The Marriage of Figaro in two outstanding productions from Garsington, and a performance filmed from backstage at Verdi's La Traviata from Opera North.

There will also be a documentary on Britten, entitled Britten on Camera. Britten's collaborators and singers and friends reminiscing include Michael Crawford, David Attenborough, Humphrey Burton and the soprano April Cantelo. Britten on Camera will also feature archive footage of Benjamin Britten at Aldeburgh Festival and is being broadcast as part of the BBC’s coverage of the festival in partnership with Radio 3. James Naughtie narrates.

The socially distanced, specially staged and profoundly moving Wigmore Hall live classical concerts, which have been broadcast also around Europe, will return to the air in the autumn, on BBC Radio 3 and YouTube. The station plans to broadcast other specially staged live concerts in the planning stage across the country, keeping music live when performance venues have been closed. 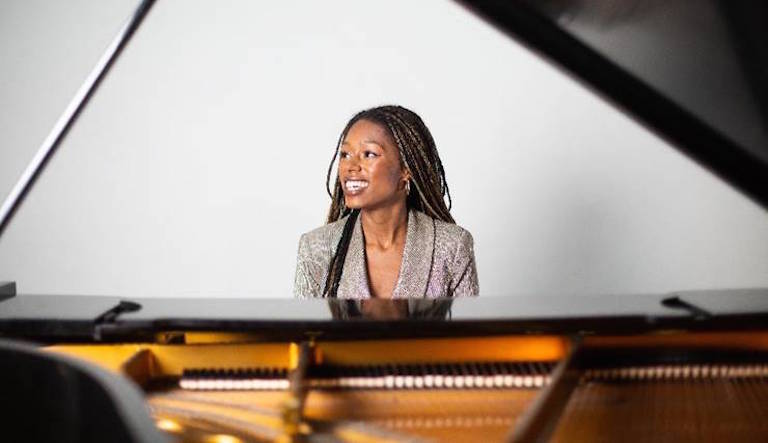 Alan Yentob will present Imagine: This House if Full of Music, one of several classical music documentaries. In it, the cellist Sheku Kanneh-Mason,who played at the wedding of Harry and Meghan, and his musically gifted siblings, talk about making music, and give a concert from their home, in lockdown.

A special Shakespeare fortnight in partnership with the Royal Shakespeare Company is also in the pipeline. Bitesize Daily, on BBC iPlayer and Red Button, will see famous faces read adapted Shakespeare extracts for the daily Book Club (for primary school pupils) and Big Read (secondary). Famous RSC actors appearing include Niamh Cusack, Bally Gill, Natalie Simpson and Jamie Wilkes, with other names to be accounced.

Finally to bookmark now, a new seven-part history of Britain is to be told through the artists, makers and creators who have driven the story of the nation. In this bold new telling of Britain’s story and vivid exploration of the roots of creativity, Britain's creative community explores our past and those whose creativity came to define who we are today.