Your digital diary: culture to stream this week: 12 - 18 April

Plays, concerts and world-class dance can all be enjoyed online from the comfort of your home. Here, we bring you day-by-day culture to stream in lockdown 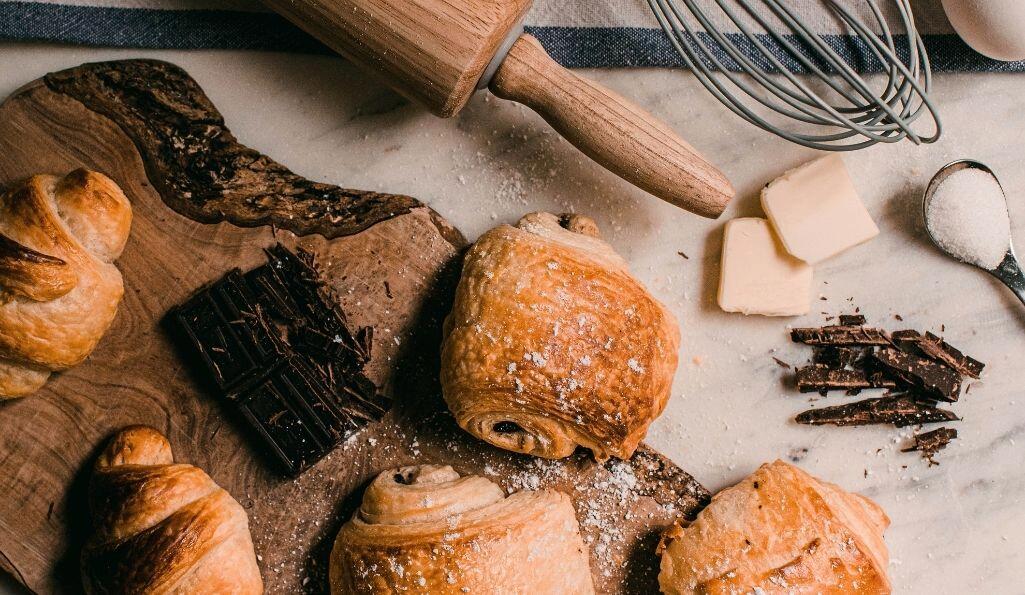 Your digital diary: culture to stream this week: 12 - 18 April
London is reawakening from its winter slumber, but if you're not yet ready to embrace the buzz of restaurants, pub gardens and in-person beauty appointments, there's still plenty of great events taking place online – if you know where to look. Here, we bring you day-by-day culture to stream at home. 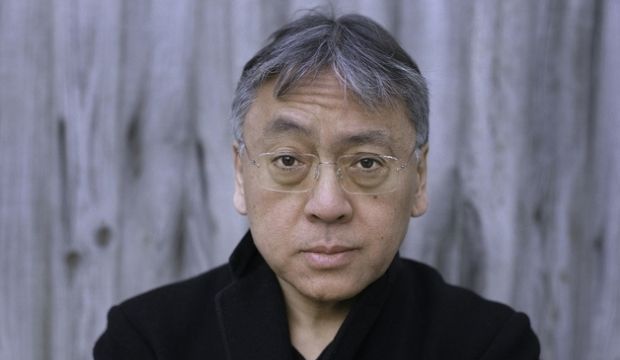 Nobel Prize-winning author Kazuo Ishiguro (Remains of the Day, Never Let Me Go) has long been admired for his fantastical, sweeping prose. Now his daughter Naomi is making waves in the literary world too. The pair are making a rare appearance together to discuss their newly published novels – Kazuo’s Klara and the Sun and Naomi’s debut novel Common Ground – in an event exclusively recorded for the Southbank Centre. The father-daughter duo will be discussing writing across generations, joined in conversation by journalist Razia Iqbal.

NT at Home: Julius Caesar
WHEN: Monday 12 April onwards | WHERE: NT at Home

Nicholas Hytner’s memorable 2018 production of Julius Caesar was the second ever show to open at the relatively new Bridge Theatre. The promenade performance was especially memorable for revealing how the space could be used differently with the removal of the stalls – in this case, to rip-roaring effect. For those who missed it, or want another opportunity to jeer on the action from the ‘pit’ (now your sitting room), the production is now available to stream online via the National Theatre’s NT at Home scheme. Look forward to performances from Ben Whishaw as Brutus, Michelle Fairley as Cassius, David Calder as the titular Caesar and David Morrissey as Mark Antony, not to mention stage design by the phenomenal Bunny Christie. 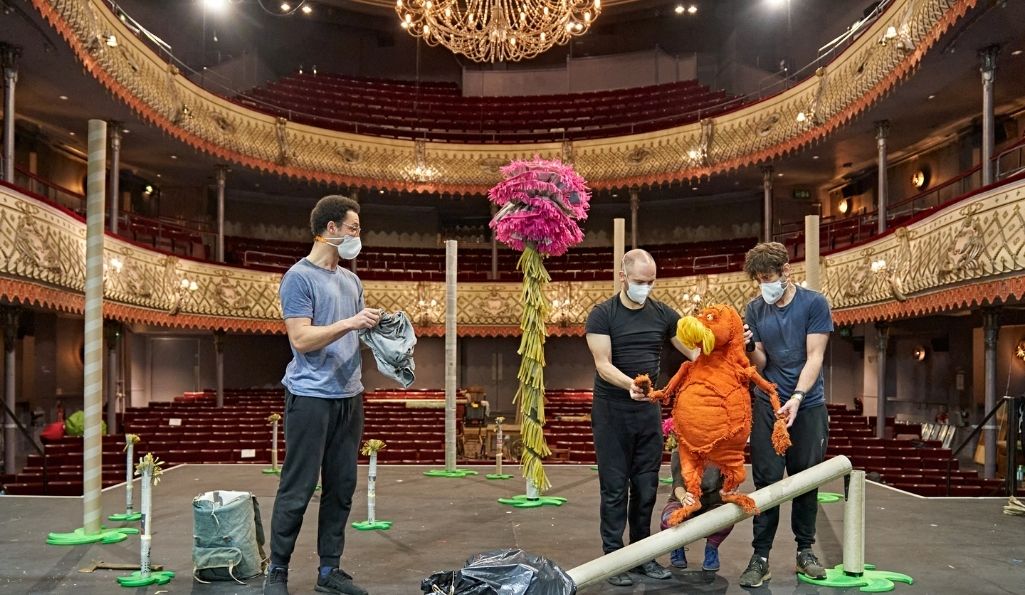 Dr. Seuss’s lovable children’s story The Lorax turns 50 this year, but with a firm message about protecting the environment at its core, it’s never felt more relevant. In 2015, the Old Vic premiered a musical adaptation of the story, with a book by David Greig and songs by Charlie Fink, which was duly recognised with an Olivier Award nomination. Now, a semi-staged, pint-sized version of the production becomes the fifth installment of the Old Vic’s In Camera series – whereby live performances are streamed from the theatre’s stage to audiences at home. This is one to enchant and delight young minds. Tickets: £10 - £40. 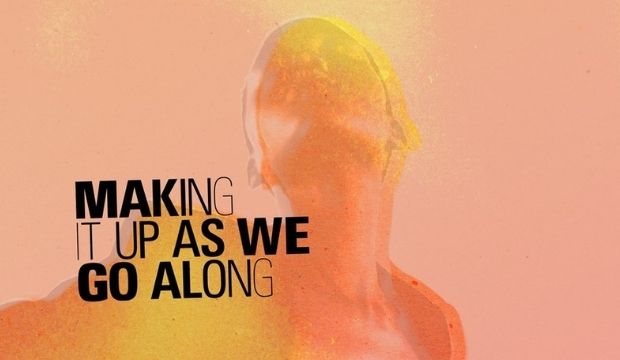 Making it up as we go along: 20 years of making a magazine
WHEN: Thursday 15 April, 3PM | WHERE: Zoom

Beloved bi-annual AnOther Magazine is celebrating 20 years as a cultural compass with a host of activities designed to take readers behind the scenes, and inspire and motivate a new generation of creatives. Join editor-in-chief Susannah Frankel and fashion features director Alexander Fury as they discuss the making of the magazine, how the fashion industry has evolved and their own careers.

The Royal Ballet: The Dream
WHEN: Until Friday 16 April | WHERE: ROH Stream platform

The Dream is one of choreographer Frederick Ashton's true masterpieces. Rather than faithfully adapting Shakespeare's sprawling comedy, A Midsummer Night's Dream, Ashton condensed it into a mere 45 minutes or so, without losing any of the essentials of the plot. With principals Steven McRae and Akane Takada perfectly cast as the King and Queen of fairies, this is a delightful work, sure to charm adults and children alike. Tickets: £3 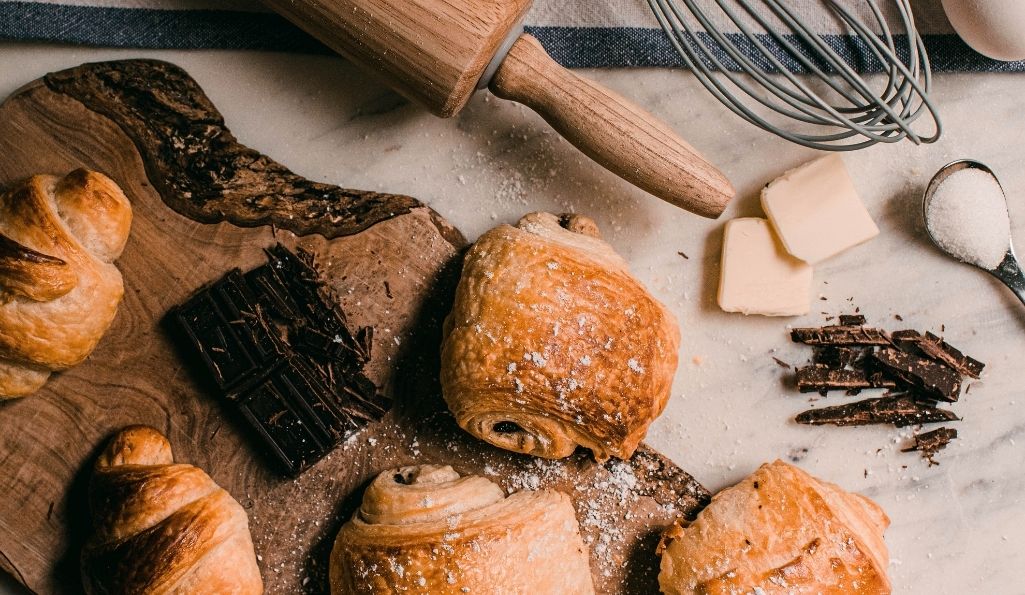 Restaurants and pubs have opened once more (at least outdoors), but not everyone feels comfortable returning just yet. If you’re not yet ready to re-introduce yourself to London’s gastronomic delights, why not book yourself onto a virtual workshop with stellar bakery Bread Ahead and make your own goodies? This Saturday, you can practice mastering the somewhat tricky art of making full butter croissants from scratch. At £25pp, classes are a fraction of the price they would be in person.

So rich and power-packed is the opening movement of Tchaikovsky's last symphony that it often gets a round of applause in its own right. Here's a chance to hear that 18-minute piece as a stand-alone work, performed by the London Symphony Orchestra under Gianandra Noseda. Written in 1893, it was premiered only nine days before the composer's death, giving added poignancy to its emotional depth. Vividly orchestrated, full of melody and at a manageable length, it's a great introduction to classical music for younger listeners.

Kyle Abraham's When We Fell is a truly remarkable work, created entirely during lockdown. Filmed in black and white, or rather in tones of grey, in spacious, geometrically defined interiors, this is an exquisite study in isolation conveyed through impeccable classicism. Eight NYCB dancers draw us in with their precise execution, and Ryan Marie Helfant's cinematography finds the perfect focus for this extraordinary piece. The production is currently free to watch online and comes highly recommended.