Women on Top: the leading ladies readressing gender-inequality in the industry

Kings, rappers and schemers: the gender-blind casting on stage and screen helping to redress male dominance in the industry 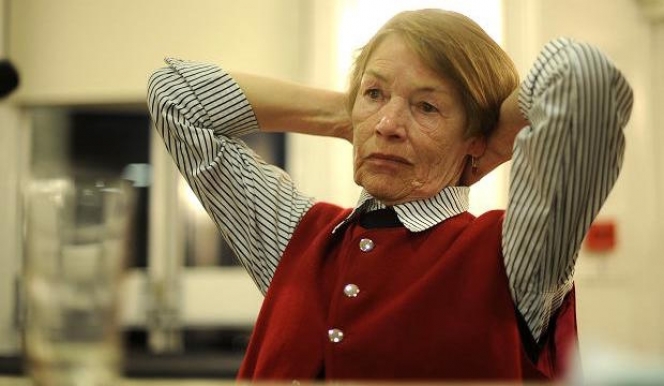 Who run the world? A female King Lear

Glenda Jackson has been vocal about women in theatre, criticising the ‘deeply deeply depressing’ lack of female roles on the stage. Her portrayal of the part of King Lear is as such refreshingly indifferent to gender, so much so that you forget that talent overtakes any preoccupation with gender. 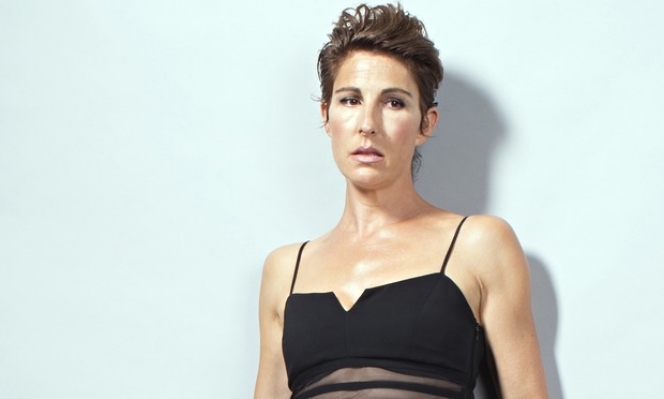 Tamsin Grieg is our gender-swapping champion in Simon Godwin's first of two National Theatre Shakespeare productions. She will play 'Malvolia', the female manifestation of everyone's favourite yellow-tights-wearing scheming antagonist. In a play with cross dressing and mistaken identity at its very heart and talented character actors like Grieg, it's not the gender but the delivery that we'll have our eyes on. 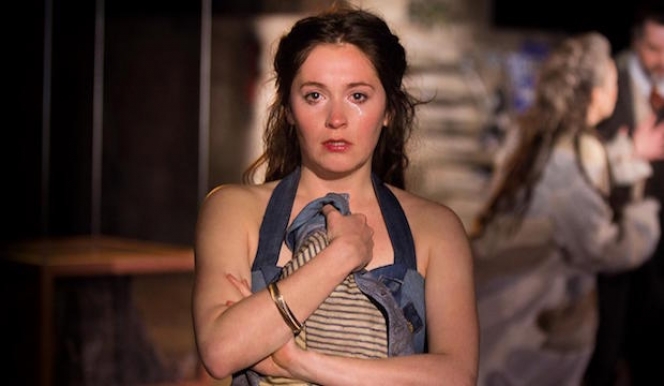 It's refreshing to see a play where women take centre stage with as much power and gumption as men. Gillian Bevan's Cymbeline is strong and bold as the role-flipped Queen straight out of a 1970s punk film, and her lost daughter Guideria is as anarchically wild and ferocious as her brother. With Posthumus just as sensitive to heartbreak as his beloved Innogen, this is an adaptation which doesn't conform to the traditional stereotypes. 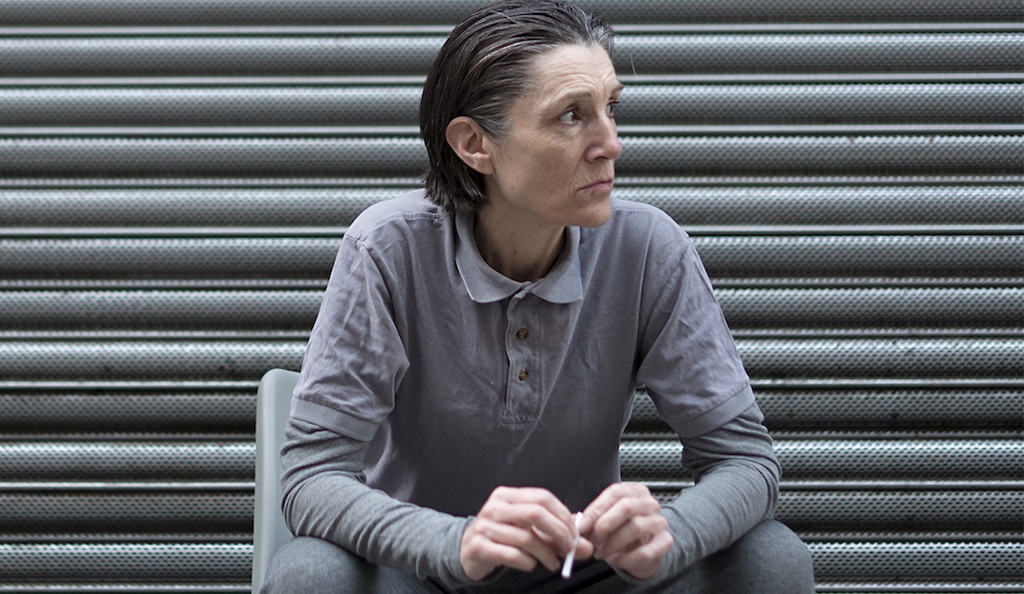 Shakespeare in a Women's Prison

For 13 weeks, Donmar Temporary Theatre will transcend the borders of gender for a season of all-female Shakespeare at Kings Cross. Julius Caesar, Henry IV and The Tempest are being re-imagined in a women's prison under the direction of Phyllida Lloyd, where powerlessness, entrapment and repression are sure to resonate with the themes of modern feminism and tackle the preponderance of the white, male and pale actors casted in Shakespeare's plays. 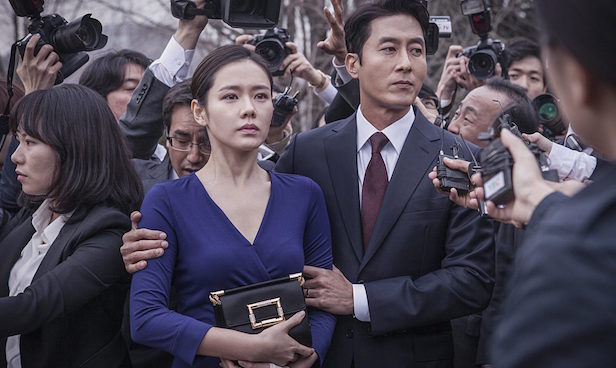 This November, London plays host to the Korean Film Festival. The motif of the festival this year is films made by women, and the films showcased will highlight the lives and viewpoints of female stories, actors and directors with classics like 1955's The Widow and new Korean hit, The Truth Beneath. 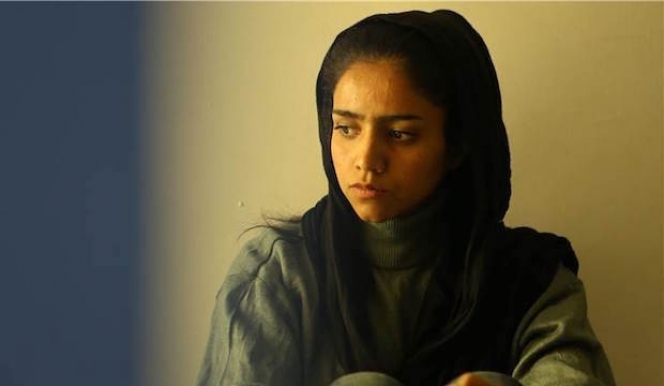 This powerful documentary about Sonita Alizadeh is not just an Afghanistan documentary but a rap film, also covering women's rights and the migrant crisis. Sonita follows young Sonita Alizadeh, an Afghan refugee living in the Iranian capital of Tehran, as she attempts to forge a career as a rapper. Her idol is Rihanna, only instead of rapping about parties and boyfriends, she spits with intrepid lyrical eloquence about women’s rights. A true and empowering story of perseverance. 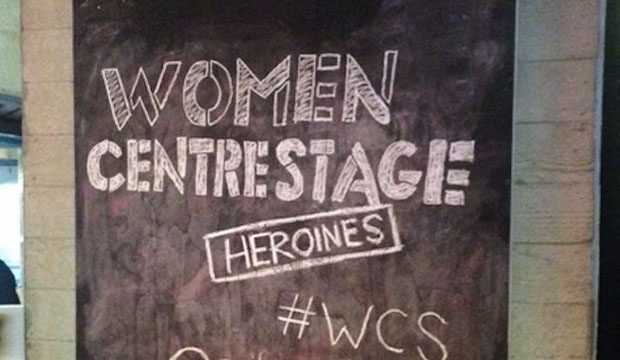 The Sphinx Theatre Company exists to redress the gender imbalance in theatre in the arts. After storming the Hampstead Theatre stage with 'Heroines' theatre festival in 2015, Sphinx return with a full feminist takeover and a manifesto for new roles for women.