Dante of Die’s hit Edinburgh Festival Fringe play User Not Found, about death and social media, has been revamped for the digital sphere

User Not Found: A Video Podcast (online) User Not Found: A Video Podcast (online) Holly CW
What happens to your social media pages after you die? Such is the topic of Dante or Die’s play User Not Found, which was met with acclaim when it premiered at Edinburgh Festival Fringe back in 2018. The story follows Terry, who is left the executor of his ex-boyfriend Luka’s online legacy following his untimely death. As outpourings of grief pile up through texts, emails and public posts, Terry must decide whether to keep and memorialise, or delete and extinguish, Luka’s online presence.

Already a part-live, part-digital experience, the show’s creators Daphna Attias and Terry O’Donovan have since adapted it for a lockdown audience, transforming it into an ‘immersive video podcast’ to be watched on your phone.

Written for the company by Chris Goode, User Not Found was inspired by Caroline Twigg’s Guardian article, in which she relays having to deal with her late husband’s online persona and social media profiles after his death. 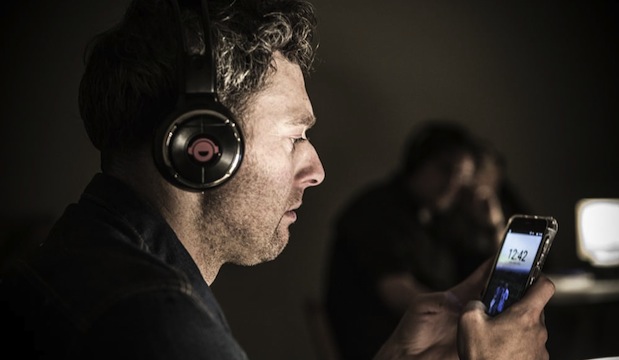 Dante or Die have collaborated with the Guardian to create the new theatrical experience, and the 50-minute, phone-based show will be available to watch for free on the Guardian website as well as Dante or Die’s YouTube channel.

In a year that’s seen so many take their grief online – attending virtual funerals and communicating with loved ones through screens – Dante or Die’s refurbished show is likely to feel all the more pertinent.

User Not Found will be available to watch online from 10 September. Suitable for ages 14+ 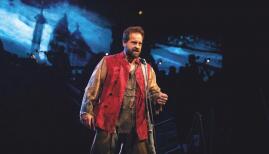