Hurrah! After months of closure, London's theatre scene is showing fresh signs of life – and there's plenty you won't want to miss. Here are the best shows to see this autumn. 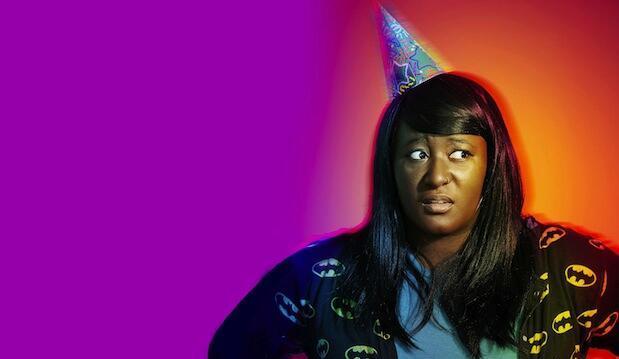 Yolanda Mercy is bringing her funny, relatable and all-round lovable one-woman show Quarter Life Crisis to the Bridge Theatre this October. The show follows 20-something Londoner Alicia as she tries to navigate online dating, her connections to her family’s past in Lagos and the general struggles of being defined as an adult before you’re really ready. The show comes to the Bridge Theatre following a critically-acclaimed, sell-out run in 2017, and is one of 12 one-person plays showing to a socially-distanced audience of just 250 people. 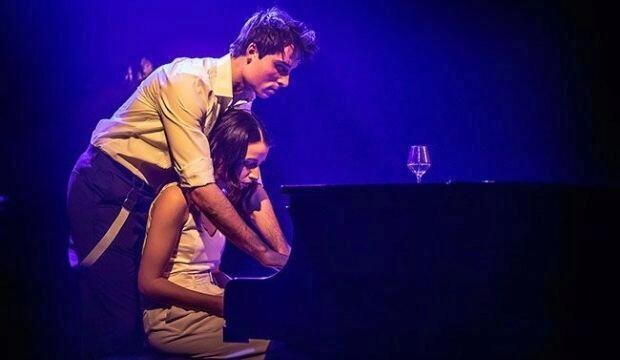 Innovations are rife at the recently reopened Southwark Playhouse. Taking the ‘new normal’ concept of sitting in your own socially distant bubble a step further, each group of audience members sits in their own perspex ‘box’. The theatre has reopened with its production of Jason Robert Brown’s 2001 musical The Last Five Years (previously pulled because of the lockdown), a two-hander about a young couple in the early throes of marriage. The musically ambitious, fast-paced show is brought to life by the talented Oli Higginson (Jamie) and Molly Lynch (Cathy) who, without once leaving the stage, rotate the task of telling their side of the story and accompanying the other on a grand piano – the focal point of the revolving stage.

‘Things are moving too fast,’ worries Cathy in one number, and so too does the show. It’s a little hard to follow at times, with Jame telling his side to their relationship chronologically while Cathy sings their story in reverse. Other than a brief moment when the two meet minds to recount their wedding, we’re batted between years as well as perspectives as we try to keep up. Still, under the nuanced direction of Jonathan O’Boyle, this would-be jarring disconnect between the two leads works to show a complex, very real relationship in its falling apart.

The most brilliant number is not about the relationship though, but the cattle market-like audition process young actors like Cathy are subjected to every time they’re put forward for a part. Delivered by Lynch, the challenging song lands as a quick-witted triumph on its enrapt audience.

Read more ...
WHEN
Until 14 November
WHERE
Southwark Playhouse 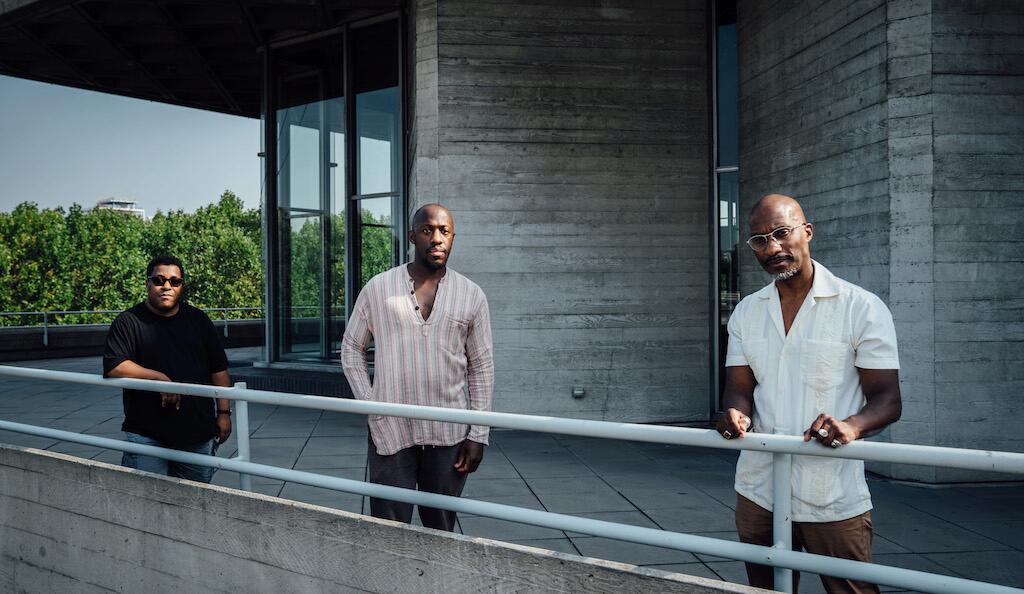 After five months spent dormant due to Covid-19, the National Theatre is coming back to life with its first live performance since lockdown began. Creatives Clint Dyer and Roy Williams have spent lockdown devising a BLM-focused follow-up to their acclaimed Death of England, starring Michael Balogun (whose National Theatre credits include Macbeth, Barber Shop Chronicles and People, Places and Things). Giles Terera was originally due to star in the one-man play, but has since stepped down due to health complications. 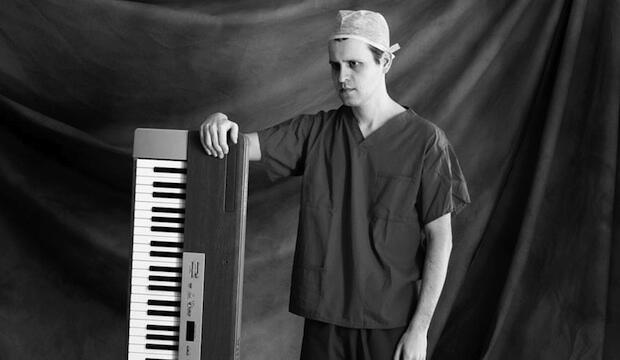 Adam Kay: This is Going to Hurt, Apollo Theatre

Adam Kay lifted the lid on the pressures faced by doctors and other NHS staff with his darkly funny, best-selling memoir This is Going to Hurt. The junior doctor-turned-writer and comedian is telling his story live in front of a socially distanced audience this autumn, as the stand-up version of his story makes a timely return to the West End. 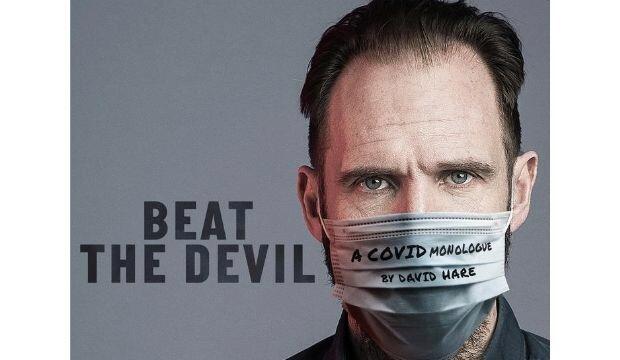 Prolific playwright Sir David Hare has chronicled his own experience of coping with the Covid-19 crisis in a monologue that will open as part of a new season of monologues at the Bridge Theatre, starring Ralph Fiennes. 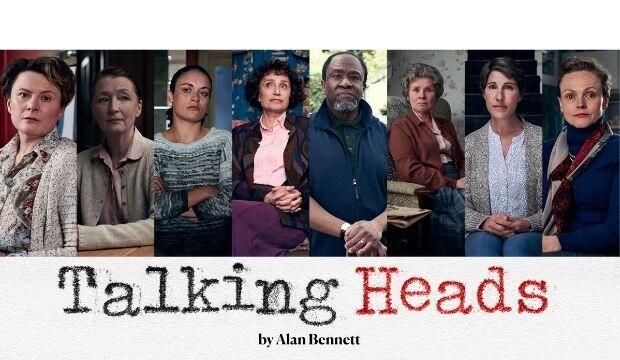 The Bridge Theatre will reopen at reduced capacity for a season of 12 monologues. In keeping with the government's phased return to live performance, the theatre plans to use its flexible auditorium to create 250 socially distanced seats and to limit the risk to performers by sticking to one-person plays.

Alan Bennett's revamped Talking Heads monologues, which were remade during lockdown for the BBC, will come to the stage to form the core of the new season. Nine of the 12 short dramas will return to their theatrical roots as actors including Tamsin Greig, Kristin Scott Thomas, Imelda Staunton and Lucian Msamati bring back live performance. 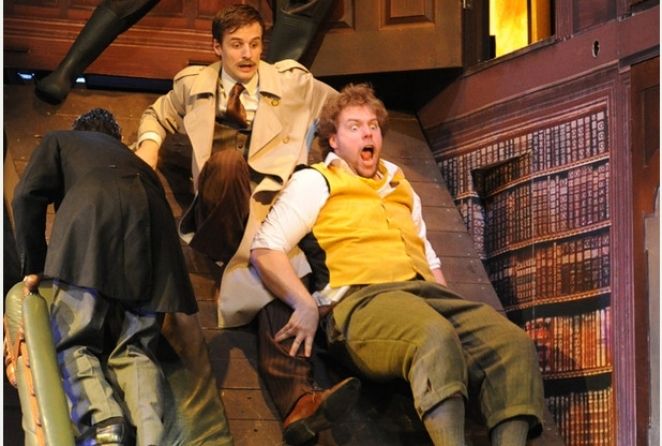 You are cordially invited to join the Cornley Polytechnic Drama Society as they put on a 1920s murder mystery. Yet, as the title promises, The Play That Goes Wrong captures a cast of bungling thespians as their dramatic plans descend into disaster. Mischief Theatre Company's farcical tale of theatrical disaster is another to have been given the green light to continue delighting on the West End. 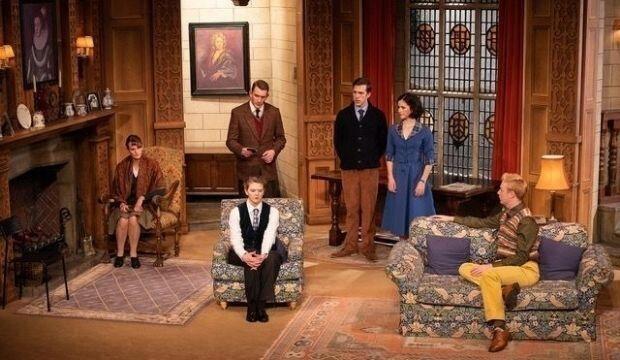 Agatha Christie’s acclaimed murder mystery play The Mousetrap is the longest running West End show. It opened in 1952 at the Ambassadors Theatre before transferring to its current home of St Martin’s Theatre in 1974, where it ran continuously until the Covid-19 outbreak in March. Book now to see this perennially popular whodunnit with its infamous climactic twist. 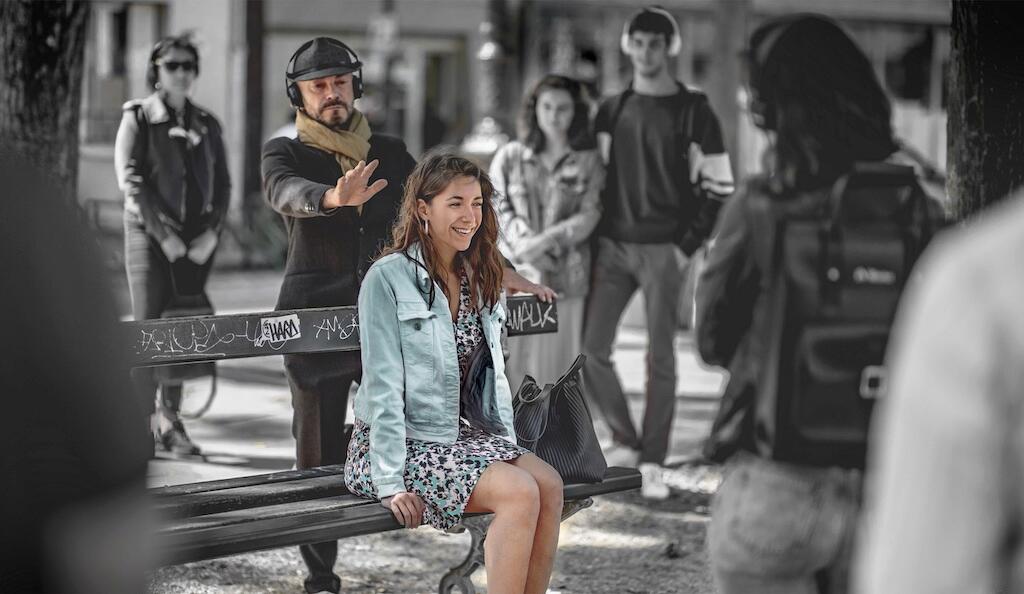 Grab your headphones and tune into a powerful new theatre experience as C-o-n-t-a-c-t uses 3D sound design to create a socially distanced and immersive show about mental health.

The pertinent story revolves around an unexpected encounter that leads a woman to question her own mental wellbeing. Over 50 minutes, innovative sound technology and traditional live performance synchronise spectators with actors, bringing the narrative to life in new and unexpected ways. 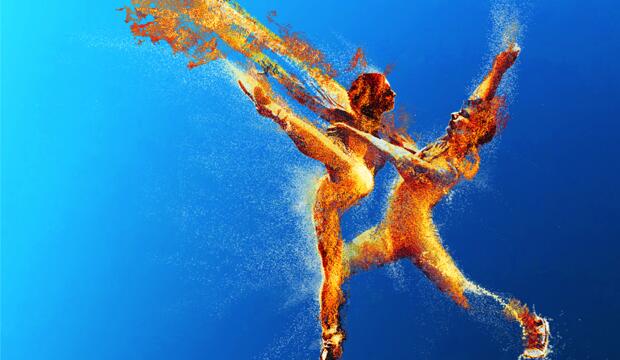 One for the dance crowd: live ballet returns to Sadler's Wells this autumn with socially distanced performances of Birmingham Royal Ballet's Lazuli Sky triple bill. Under the command of newly minted artistic director Carlos Acosta, BRB has collaborated with the small Birmingham Repertory Theatre in order to pull off the live show, premiering it at Birmingham Rep before bringing it to London in October. 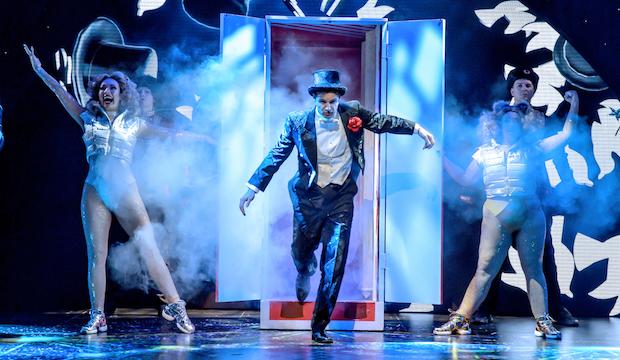 Mischief Theatre continues its reign with a madcap take on traditional tricks, acrobatics and sleights of hand. Magic Goes Wrong revolves around a special gala magic show, raising money for disasters in magic.