Alan Bennett's revamped Talking Heads monologues, which were remade during lockdown for the BBC, will come to the stage to form the core of the new season. Nine of the 12 short dramas will return to their theatrical roots as actors including Tamsin Greig, Kristin Scott Thomas, Imelda Staunton and Lucian Msamati bring back live performance.

Each standalone monologue explores the discord between how the character is perceived, and what they actually feel. Chipper in tone, the direct-to-audience speeches grow increasingly unsettling, exploring issues from sexism to abuse. Don’t be fooled by the brevity or chattiness: each speech is a tiny tragedy.

The dramas will be staged in double bills durning September and October. Tickets are on sale from 13 August and The Bridge has confirmed that all bookings will be automatically refunded if the season has to be delayed or altered.

The Shrine & Bed Among the Lentils
Monday 7 - Tuesday 22 September 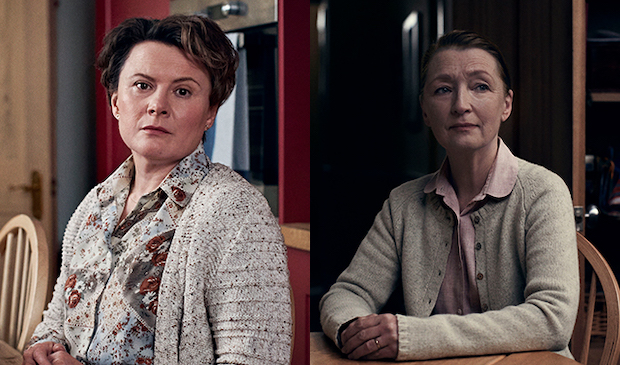 Nicholas Hytner directs Monica Dolan as a widow visiting her husband's grave, to find someone else has left flowers in The Shrine. And he directs Lesley Manville in Bed Among the Lentils, telling the story of a vicar's wife whose quiet life is thrown into disarray after one night in a grocery store. 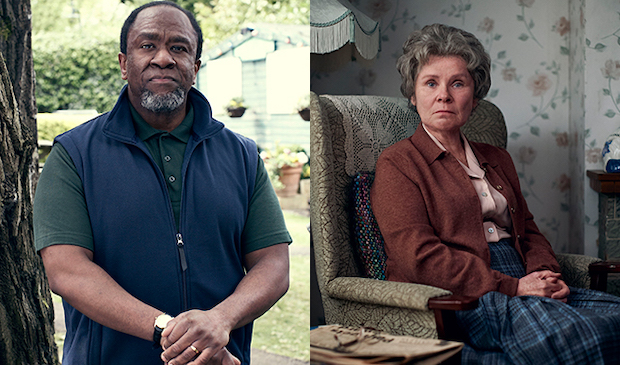 Actor Lucian Msamati and director Jeremy Herrin collaborate in Playing Sandwiches, a thought-provoking account by a parks attendant. Jonathan Kent directs an uppity Imelda Staunton in Lady of Letters, the story of a busybody who likes to complain. 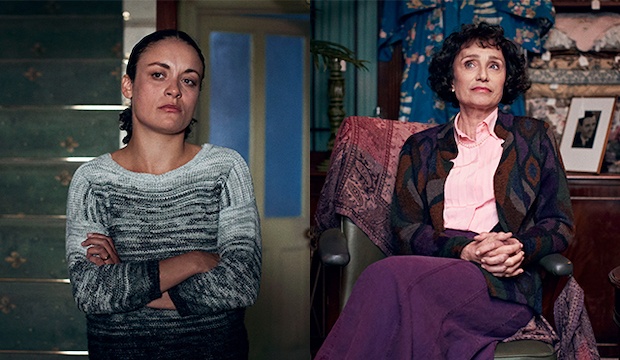 Rochenda Sandall plays Marjory, who recounts her husband's suspicious late-night walks in The Outside Dog. Nadia Fall directs. Kristin Scott Thomas stars and Jonathan Kent directs The Hand of God, a story of a frustrated antiques dealer trying to sell a refectory table. 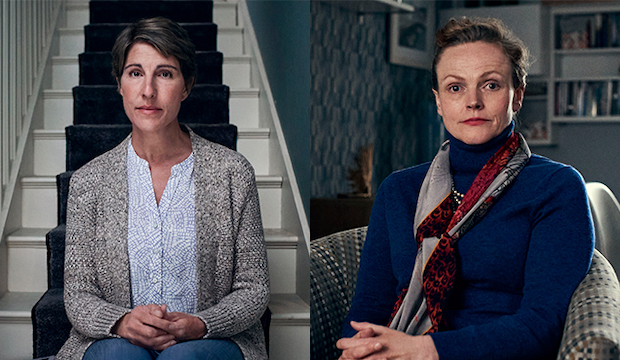 Marianne Elliot directs Tamsin Greig in Nights in the Gardens of Spain, the dark story of a woman who is forced to reconsider the details of her marriage. Maxine Peake plays a woman with an increasingly close relationship with her chiropodist in Miss Fozzard Finds her Feet. Sarah Frankcom directs.