As You Like It, The Taming of the Shrew and Measure for Measure transfer to London after impressing in Stratford-upon-Avon

RSC artistic director Gregory Doran describes how the company 'reflects the nation in ways it has never done before' thanks to a 50/50 gender balance and ethnic, geographical and cultural diversity. He also emphasises the importance of 'now' in a season that 'places contemporary audiences at its heart' and 'speaks directly to the present moment'. 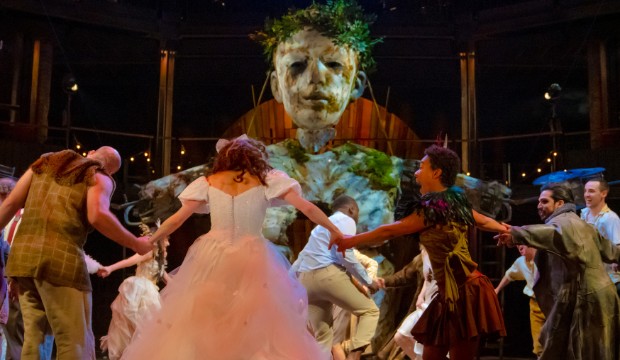 All the world is a stage as director Kimberley Sykes directs a vibrant production of As You Like It. Puppetry, physical theatre, pastoral comedy and music combine to build the magical Forest of Arden, where exiles in disguise find adventure and romance. Lucy Phelps (Dido, Queen of Carthage, Antony and Cleopatra) plays the banished Rosalind who masquerades as a man, while David Ajao (Othello) plays love-struck Duke Orlando. With a gender-fluid take on casting and an emphasis on playful theatricality, the production captures the heart of Shakespeare's meta-theatrical comedy, offering an enticing world of fantasy and self-discovery.

When As You Like It opened at The RSC in the summer, reviewers enthused about 'shining' and 'sublime' performances in an inventive and visually spectacular production.
Click here to book now 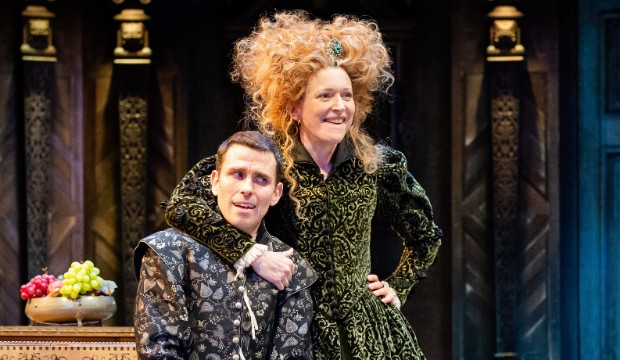 The Taming of the Shrew is probably Shakespeare's most problematic play. The story of wily Petruchio 'taming' sharp-tongued Katherine to win a bet feels too troubling to work as a comedy for modern audiences. But director Justin Audibert re-imagines the play, inverting the gender to explore power and dominance. The male characters become female and women are now men, with Claire Price playing Petruchia and Joseph Arkley as Katherine. In this visionary new version of the tale, where women are in charge, Shakespeare's problem play gets a provocative take on gender, power and subservience.

Critics at The Taming of the Shrew opening in Stratford-upon-Avon described it as a 'landmark production', that is 'pacy, engaging and slyly revealing'.
Click here to book now 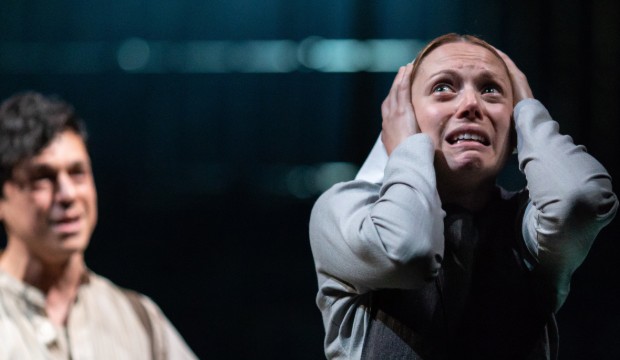 Artistic director of the Royal Shakespeare Company Gregory Doran gives Shakespeare's murky morality play a lucid lease of life. Themes of manipulation and abuse of power feel especially resonant and relevant as Lucy Phelps plays a young novice nun who is blackmailed by The Duke into surrendering her virginity to save her brother. When helpless Isabella threatens to expose this corruption she is told nobody will believe her word against that of a powerful man.

Reviews of the Stratford-upon-Avon premiere of Measure for Measure praised an 'assured' and 'perfectly judged production' with 'tremendous' and 'terrific' lead performances.
Click here to book now