Andrew Scott returns to the stage to star in Stephen Beresford’s new play Three Kings, the second instalment of the Old Vic: In Camera live-streamed series

The production was originally due to run for five performances from Wednesday 29 July until Saturday 1 August, but was postponed after Scott was admitted to hospital for minor surgery. The show is now running for three performances only on Friday 7 and Saturday 8 August. Each performance will be available to stream for up to 1,000 audiences members – reflecting the physical capacity of the auditorium. Tickets are priced at £10 to £40 per device, and all 'seats' will offer a front-row view of the stage.

A one-man show, Three Kings has been written specifically for Scott and the Old Vic’s In Camera series, which sees live theatre performed in the venue to an empty auditorium and streamed to audiences to watch from home. Three Kings is the second instalment in the series, following Lungs, which saw Claire Foy and Matt Smith reprise their starring roles for a socially distanced revival of the 2019 sell-out production. 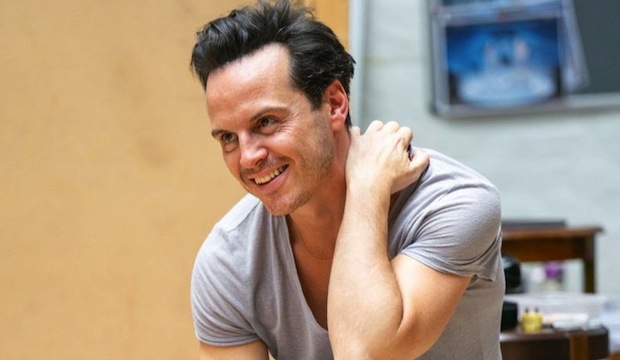 Three Kings is the latest play by Beresford, who premiered his stage adaptation of Ingmar Bergman’s Oscar-winning 1982 film Fanny & Alexander at the Old Vic in 2018. A solo show about fathers and sons, and the gifts and burdens of inheritance, Three Kings is being directed by the Old Vic’s Matthew Warchus and sees Scott play Patrick, a man tracing the events of his father’s life – one filled with grandiose plans, aching disappointments and audacious self-delusion. The process leads him back to a memorable encounter from his childhood, when his absent father returned unexpectedly and set him a challenge.

Three Kings isn’t Beresford’s only new work: the playwright was also due to premiere another new play, The Southbury Child, at the Bridge theatre this spring, but the production – which was to be headed up by three-time Olivier award-winning actor Alex Jennings – was postponed due to the coronavirus outbreak. 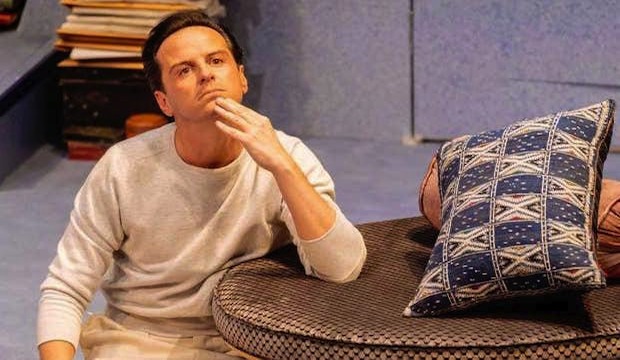 Now famous internationally for his screen roles as Moriarty in the BBC’s adaptation of Sherlock and the Hot Priest in Phoebe Waller-Bridge’s Fleabag, Andrew Scott continues to work regularly with the Old Vic. Last year saw him exude charm and charisma playing the narcissistic Garry Essendine in Warhus's revival of Noel Coward’s 1942 comedy Present Laughter. Before that in 2018, he reprised the role Simon Stephens wrote specifically for him (a decade earlier) in Sea Wall, which came to the Old Vic for just 14 performances as part of the theatre’s bicentenary celebrations.

In a statement announcing the In Camera series, The Old Vic said: 'Rekindling live performance in this irrepressible 202-year-old venue, albeit with minimal staging and accessible only via camera and live-stream, is a genuine thrill for us. But this series is both an exciting creative experiment and also crucial in igniting the box office now all our usual channels of revenue have been entirely wiped out and we fight to preserve this beloved theatre for our audiences, surrounding schools and communities, staff, crew, and the myriad writers, performers and creatives that work with us.'

Tickets for Three Kings are on priority sale from 12pm Monday 20 July, then available on general release from 10am on Wednesday 22 July. Click here to book. 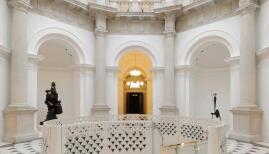 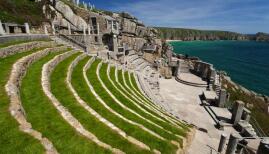