Birdsong and Watching Rosie, Original Theatre Company Birdsong and Watching Rosie, Original Theatre Company Lucy Brooks
Social distancing is having devastating impacts on the arts and the ban on live performance is especially dire for the theatre industry. But the small silver lining for would-be audiences has come in the form of online streaming. As theatres around London, the UK and the rest of the world have released archive recordings, we have access to a wealth of shows with just a few clicks.

Responding to the challenges of lockdown and the rise in online theatre, Original Theatre Company has created new productions especially for streaming. Unlike the rest of the shows we can now access online, these works are written, directed and performed for recording. The result is a dynamic and dramatic interpretation of live performance. 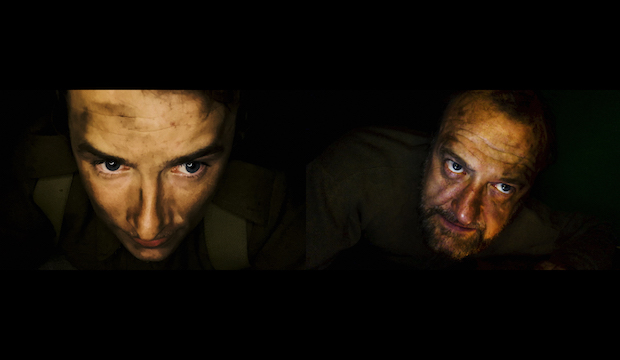 Sebastian Faulks' epic war story is transformed into a play. The production uses video technology, sound design, music and live performance, along with narration by Faulks himself to bring the novel to theatrical life. Set between WWI and the 70s, the story follows a soldier called Stephen Wraysford, and Elizabeth Benson, the granddaughter Stephen didn't know he had. Skipping between two time zones, the story interlaces romance and experience on the frontline. Faulks describes this new stage adaptation as 'technically very ambitious,' adding 'I'm confident [the novel] has reached its best incarnation yet'. Birdsong Online marks the 104th anniversary of The Battle of the Somme and is raising money for The Royal British Legion.

Birdsong Online is available to watch from 7pm on Thursday 16 July until 11:59pm on Sunday 19 July. Click here to watch. 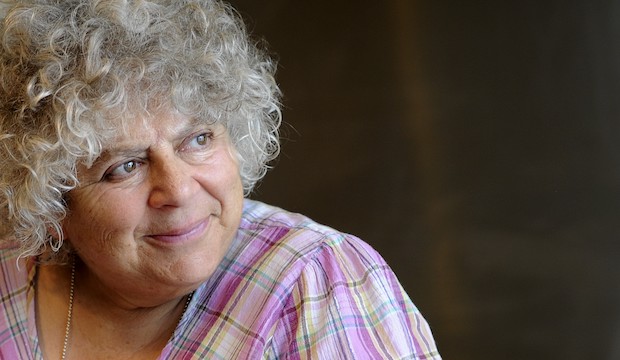 Original Theatre Company commissioned this new short play to be produced and filmed while theatres remain closed. Based on Louse Coulthard's award-winning play Cockamamy, Watching Rosie is a heartfelt exploration of experiencing dementia during lockdown. Funny and sad in equal measure, it stars Bafta-winning actress Miriam Margolyes as a woman struggling to make sense of the sudden changes in her life. Discussing creating Watching Rosie, Margolyes said: 'I wanted to be in this film for two reasons. I loved the script and liked the character I’m playing. And it’s a challenge to try a new way of doing things – Zoom is a challenge – and it’s good to be professionally challenged at 79.'

Free to stream, but donations are encouraged to support Dementia UK

Watching Rosie is available to watch from Thursday 6 August until Wednesday 30 September. Click here to watch.