American playwright Lucas Hnath writes a follow-up to Ibsen's A Doll's House, imagining Nora calling in at the family home 15 years after her shock departure

A Doll’s House, Part 2, Donmar Warehouse review 3 A Doll’s House, Part 2, Donmar Warehouse review Holly CW
It’s been 15 years since Nora left the Helmer household, walking out on her oppressive marriage and also her three children. Now she’s back to set matters straight. Such is the premise of American playwright Lucas Hnath’s follow up to Henrik Ibsen’s 1879 classic, A Doll’s House. The show received its Broadway premiere back in 2017, scooping up a host of Tony nominations – including Best Play – and now makes its UK debut at the Donmar, under a new cast and creative team headed up by director James Macdonald (One for Sorrow).

‘What happened next?’ is a question which could linger in the mind following pretty much any fictionalised drama, if invested enough in its characters. If things are left vague or open-ended, the seemingly infinite possible afterlives for the characters we've grown to care about leave us craving more final knowledge of their outcomes; In order to put them to rest, we need to neatly wrap up their stories. 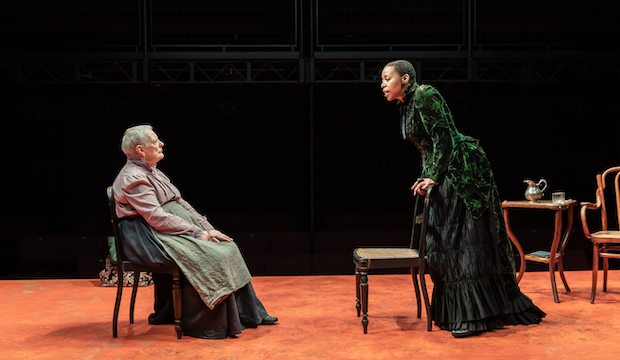 Are hints at new beginnings not final enough? We know why Nora walked out on her marriage. She told husband Torvald, and therefore the audience, about feeling betrayed and needing to understand who she was when not under the gaze of a domineering male ‘owner’. Yes, it’s controversial (so much so that Ibsen himself had to write an alternative ending to satisfy German audiences, which he later denounced as inferior to his original) but that’s the ending. Curtain down. Done.

With A Doll’s House, Part 2, Hnath imagines the lives of Nora, Torvald, their daughter Emmy and the family nanny Anne Marie after Nora closed the door. Despite being set a mere 15 years later – with period costumes reminding us of this – Hnath addresses the story through a 21st-century lens, allowing Nora to justify her decision and tell her side of the story in the voice of a self-assured, sexually-liberated, financially independent woman, a character who will appear more commonplace to present day audiences. While much of the script is eloquently put, it fails to say anything you wouldn't expect to hear in, say, a contemporary book club or university classroom. 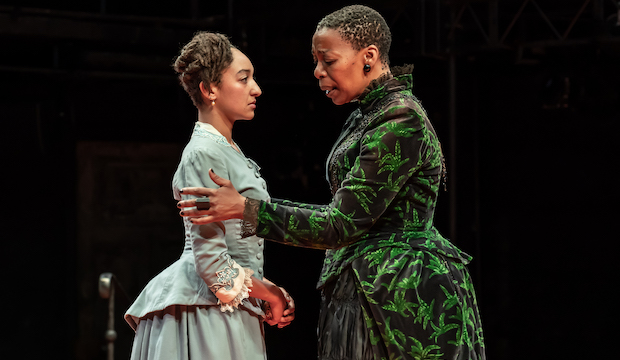 Referencing the true story of Laura Kieler, upon whom Ibsen’s Nora is based and who became a successful author (once the husband who divorced her and locked her up in an asylum took her back, that is), Hnath presents us with a Nora who has gone on to make a living as a writer telling women’s stories, including her own. She’s returned to her family home not to make amends, but because Torvald never filed the divorce papers, threatening her independent existence. In order to convince him to sign her free, she must confront the daughter she walked out on, Emmy, who’s grown into an intelligent if traditional young woman and the only one likely to persuade her father.

The drama plays out in-the-round and on a set that’s demure by West End designer Rae Smith’s (Uncle Vanya, Walden, Barber Shop Chronicles) standards: a simple, red-carpeted stage is scattered with chairs, placing all emphasis on the storytelling.

A talented cast do their best to get inside the heads of these centuries-old characters, including double Olivier Award-winner Noma Dumezweni (Harry Potter and the Cursed Child) as an emboldened, wry and patient Nora, who brushes off too obvious jabs about her expensive taste in dresses and knowing how to use the door. 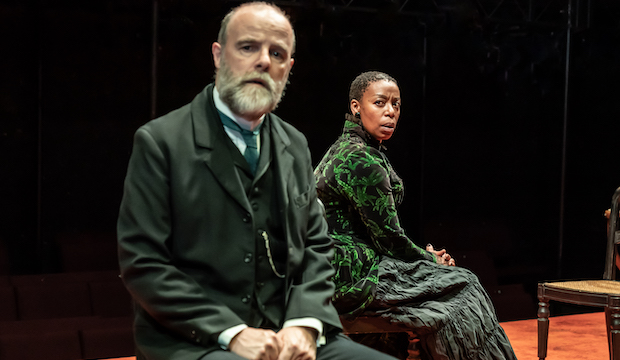 Brían Francis O'Byrne is believable as an embittered, hollowed-with-heartbreak Torvald, knocked thoroughly off his pompous pedestal after years spent reflecting on his wife’s departure. June Watson brings the story’s humour as the old-fashioned minded, potty-mouthed nanny Anne Marie, and Patricia Allison brings a whip-smart sparkiness to the part of grown-up daughter Emmy.

Despite running at just 90-minutes, the script feels drawn out and repetitive in places, but Hnath raises worthy points about how and why people change through the years. A lot of time is also given to Nora plotting with Annie Marie and Emmy on how she’ll get her divorce, before pursuing a bizarre alternative. None of it is boundary pushing or revelatory though, and as a drama attaching itself to a classic that was proud to be controversial in its day, it may leave you thirsty for a more radical story.

Sometimes, ‘what happened next?’ is best left to the imagination. 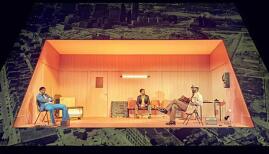 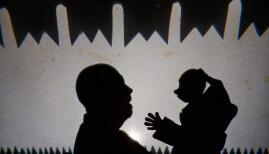 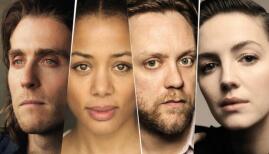