Carols and festive music with a surprise line-up of opera stars, and your chance to sing along with the best

Operas including Verdi's Un ballo in maschera and Tchaikovsky's Iolanta were breathtakingly good, so any event with the Opera Holland Park banner is something to catch. OHP principal artists to sing in the Christmas Concert include the sopranos Nadine Benjamin, who was nominated for The Times Breakthrough Award in the 2019 South Bank Sky Arts Awards, and former OHP Young Artist Alison Langer, who sang the role of Oscar in Un ballo in maschera. 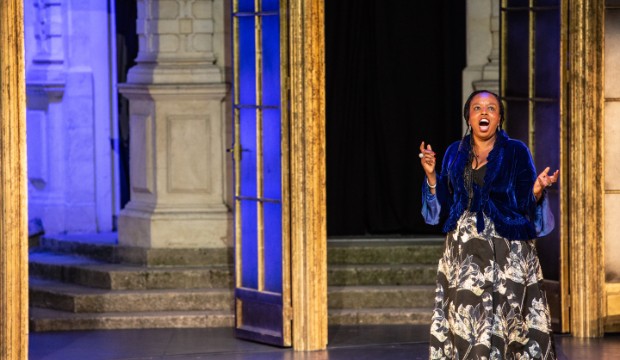 When the company lets its hair down with its Christmas Concert on Saturday 7 December, you can be sure that guest artists will include some of the distinguished singers who have entertained so royally this year.

Expect Christmas favourites with a chance for the audience to join in, as well as ethereal solo singing, great operatic arias and atmospheric readings by celebrity guests.

Television and radio presenter Penny Smith hosts the evening, which gets off to a festive start with a drink before the concert, included in the ticket price. 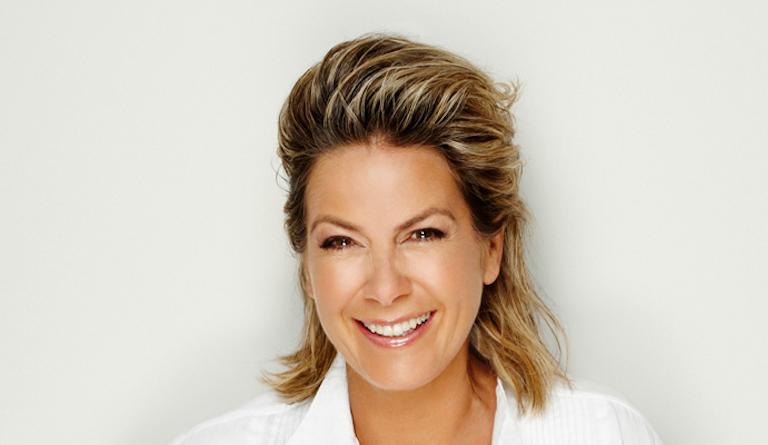 Opera Holland Park Christmas Concert raises funds for the company's award-winning Inspire programme, working with schools, hospitals, care homes and community centres to make opera accessible to all. Lives have been changed by Inspire's initiatives, which provide a friendly chance to hear the world's greatest music in a fun way. Current projects include a schools matinee of Tchaikovsky's Eugene Onegin in 2020, with their new cohort of Young Artists.

The concert takes place near Harrod's in the imposing modern surroundings of St Columba's Church of Scotland church, designed by Sir Edward Maufe and given Grade-II listed status in 1988.

If you love a sing, and love hearing the best singing too, Opera Holland Park Christmas Concert is a seasonal must, and it's all in a good cause.