Hill-Gibbins's updated production has already been tried out an Oper Wuppertal in Germany, and comes to English National Opera with a terrific cast headed by British bass-baritone Božidar Smilhanić as Figaro and soprano Louise Alder as his soon-to-be wife Susanna.

Louise Alder has become one of the most sought-after artists today since winning the audience prize at the Cardiff Singer of the World competition. 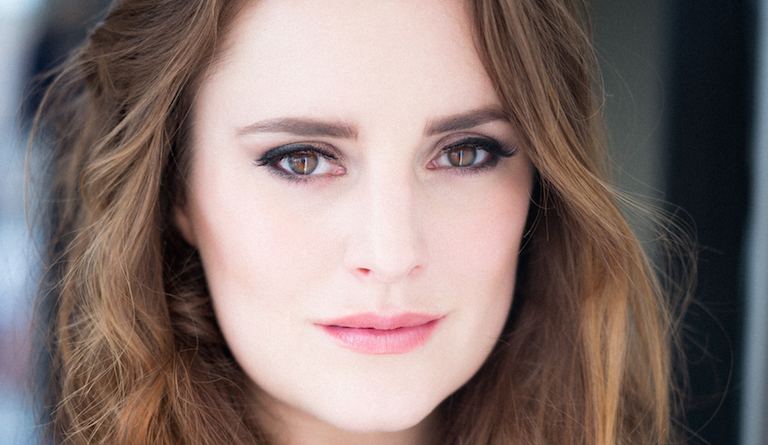 The couple's wedding plans are thwarted by a lascivious employer, the Count (Johnathan McCulllough), who neglects his Countess, sung by Elizabeth Watts. Also conspiring against their happiness are the opportunist hangers-on (reliable casting here includes Yvonne Howard and Andrew Shore), and the accident-prone, loved-up teenager Cherubino – a 'trouser' role sung by Hanna Hipp.

The sassy modern setting and this luxury casting bodes well for Mozart's brilliant music, setting a quick-witted libretto by his most successful collaborator, Lorenzo da Ponte.

The action takes place on the eve of the couple's wedding, but the Count hopes take a pop at Susanna himself. Meanwhile Figaro proves to be bound to another, older woman... With the help of the Countess, they trip up the Count, and find their way through the legal maze too, but there is much fun to be had on the way to the night garden dénouement. 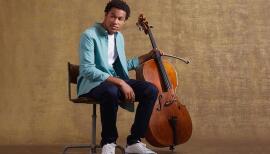