Dumplin' film review 3 Dumplin' film review Ella Kemp
Danielle Macdonald is no stranger to the stage. The Australian actor played an aspiring rapper in 2017 film Patti Cake$, and it feels so good to welcome her home in charming Netflix Original movie, Dumplin’. This time, the stage is bigger and sparklier – and Dolly Parton is there. But Macdonald's infectious ambition carries through in her performance as Willowdean ‘Dumplin’ Dickson: a Dolly-loving, pageant-hating, eye-rolling teen with a great big heart.

Willowdean is Will to her friend and Dumplin’ to her mother, Rosie (Jennifer Aniston). It's a well-intended nickname, but hard to stomach from a former Beauty Queen who's still a minor celebrity in their Texan hometown. Everything changes for Will when her Aunt Lucy passes away, six months before she starts her final year of high school.

Lucy taught Will about self-confidence and the power of Dolly Parton (who wrote six new original songs for the film), colouring Will’s childhood with the warm glow of country music and the importance of loving who you are. Now, Will has to survive high school and come to terms with her relationship with her mother, and herself – at an age where every new song could make or break the parts of yourself that you cherish the most. 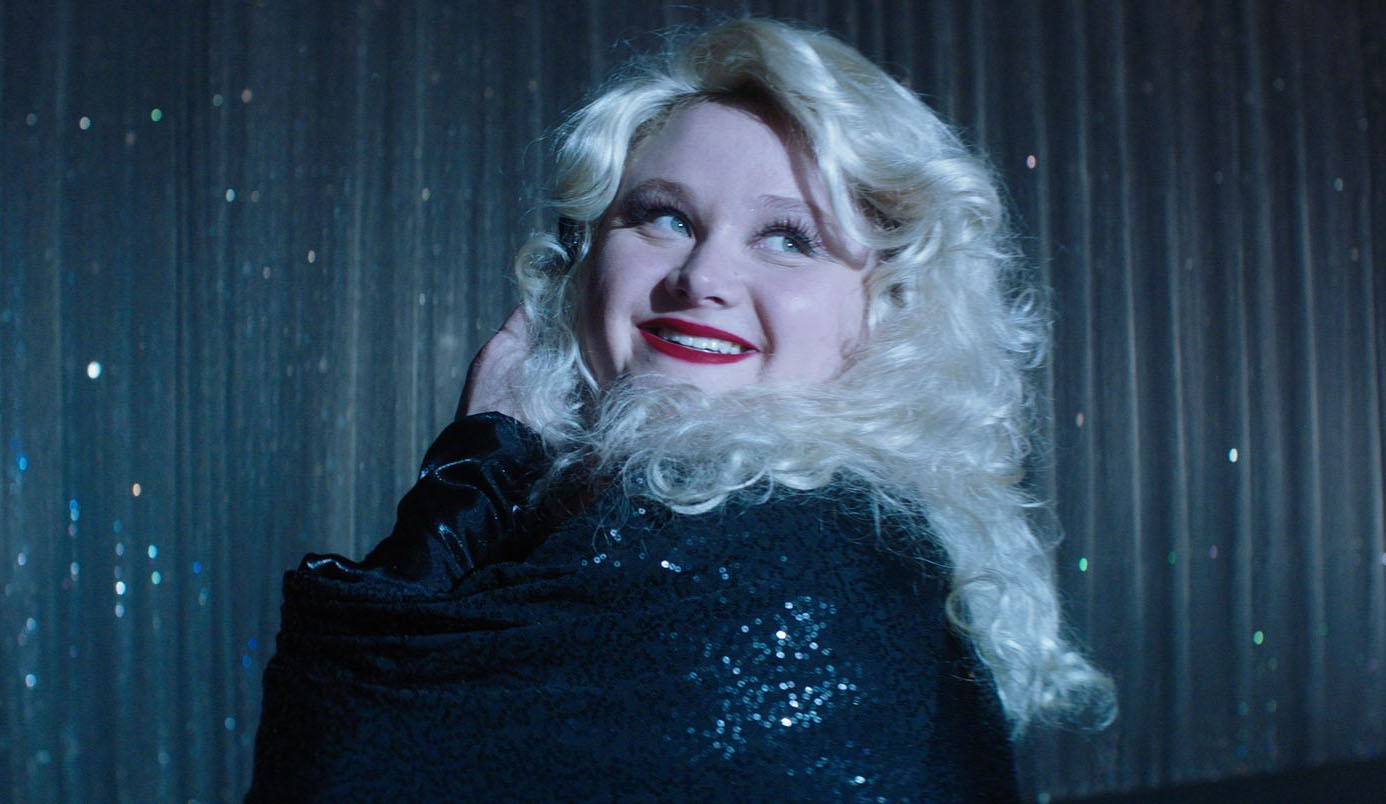 Danielle Macdonald was born for the stage, as Dumplin' proves yet again

What starts as a ‘protest in heels’ becomes the most important competition of Will’s life, when she makes the unexpected decision to enter the annual Miss Teen Bluebonnet Pageant. Challenging her mother, the pageant’s director and main judge, Will intends to show Rosie just how shallow her life’s work is.

Along the way, her classmates Millie (an infectiously smiley teen who is bullied for being overweight) and Hannah (a stereotypically ‘edgy’ student who finds cynicism in even the brightest corners) also sign up. Together, they form a mismatched new tag-team who learn about friendship and the irreplaceable wisdom of drag queens along the way.

Dumplin’ follows a recognisable pattern of ‘I’m not like the other girls’ coming-of-age movies, but that’s not to say it doesn’t work. Macdonald shows heaps of charisma that feel honest, maintaining an empowering attitude without ever becoming too sickly sweet. Will’s relationship with Rosie offers a challenging dynamic for both actors, required to display authentic emotion without ever connecting with each other. There’s no vindictive oppression from either party, simply a disconnect in what efforts both women can and will go to in order to be happy. 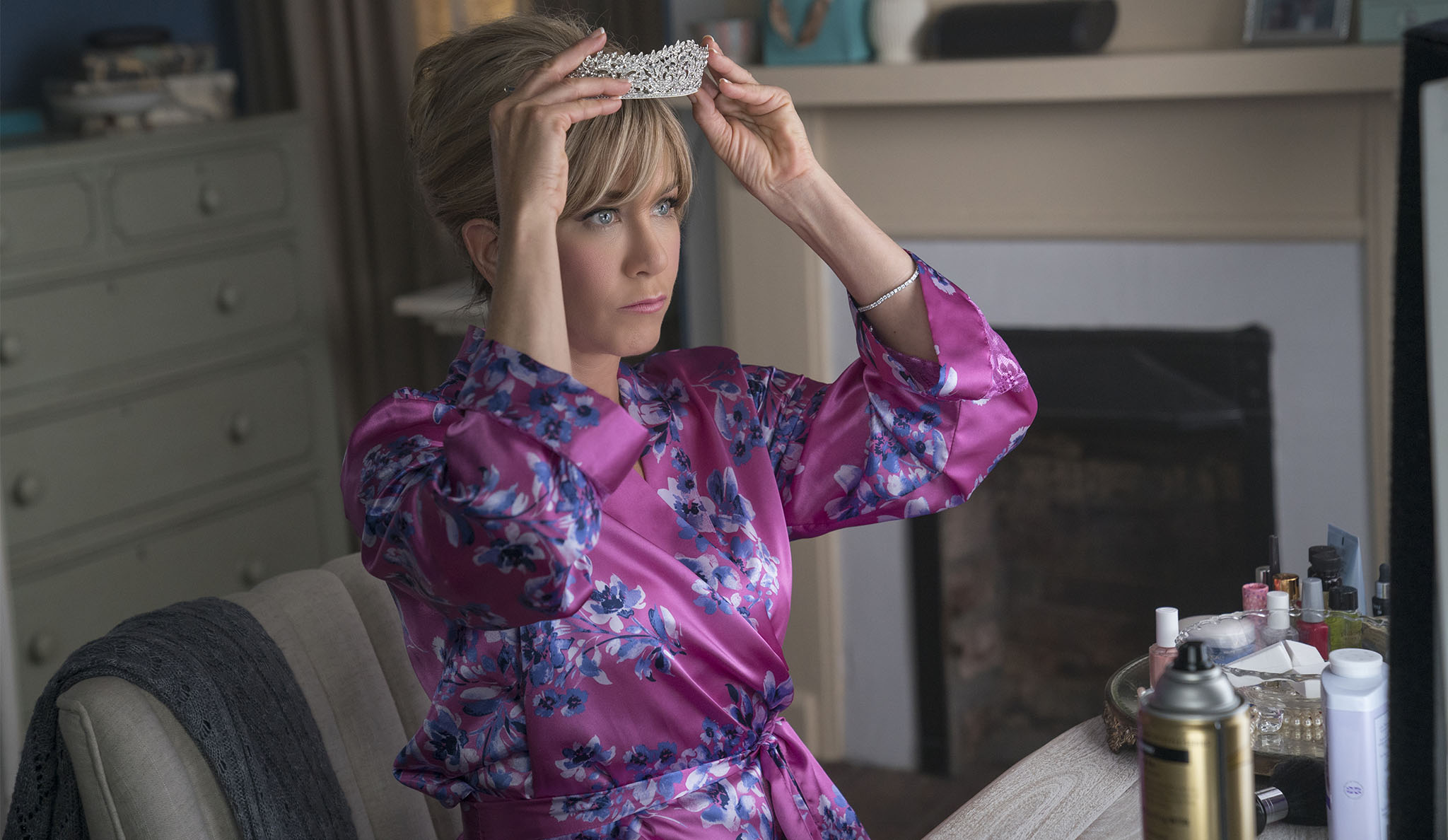 Rosie's always got her eye on the prize in Dumplin'

Aniston delivers, somehow walking the line between plastic Barbie doll and evil stepmother while injecting the sincere care of someone just trying to do her best, in her own way. Nicknames with affectionate intention are only given once reaching a certain sense of intimacy with a person, which shows the sensitivity of this film; it's aware of the harmful impact of physical insecurities, without ever imprisoning the characters because of them.

As with all good teen movie charmers, there is a handsome love interest. Bo Larson (Luke Benward) is sweet, and his relationship with Will comes second to her own ambition, which is refreshing. He acts as a well-meaning piece of eye – and arm – candy, not necessarily objectified but still given the sense of subversion and inferiority, which is stereotypically afforded to female love interests.

After few magic tricks, some melancholic Dolly originals and an honest understanding of complex female relationships, Dumplin’ wraps itself up with a neat bow and a glorious amount of sequins. There's not a huge amount of everlasting profundity, but it's still incredibly easy to have a good time. Who doesn’t like to put on a bit of a show? 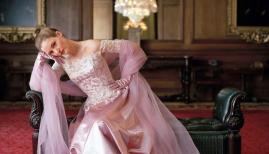