The Kindergarten Teacher is based on the 2014 film of the same name directed by Nadav Lapid – who just directed Synonymes, the Golden Bear winner at the 2019 Berlinale.

Whether it's in the classroom or in the bedroom, people respond to words with action. They do in The Kindergarten Teacher at least. Sara Colangelo’s remake of the 2014 Israeli film of the same name keeps the story intact, and gives Maggie Gyllenhaal the role of her career: Lisa Spinelli has been a kindergarten teacher for 20 years, but she’s never had a relationship like this one.

Her bond with five-year-old Jimmy Roy, a bright and butter-wouldn’t-melt cute kid, isn’t what it sounds like. This isn’t a horror film, or a traumatising account of what happens when an adult crosses the line – but it’s no less affecting. A spark alights in Lisa when she notices her student in some kind of trance, pacing back and forth while muttering a string of words. Without him or anyone else realising until now, it seems like Jimmy could be a prodigious poet.

Isn’t she just doing her job? Catching and preserving moments of illumination in her students? Is she responsible for it? Or if she isn’t, can she try and be? ‘Our culture does everything to crush talent’, Lisa explains scornfully to Jimmy’s babysitter, who is less than spellbound by his poems. 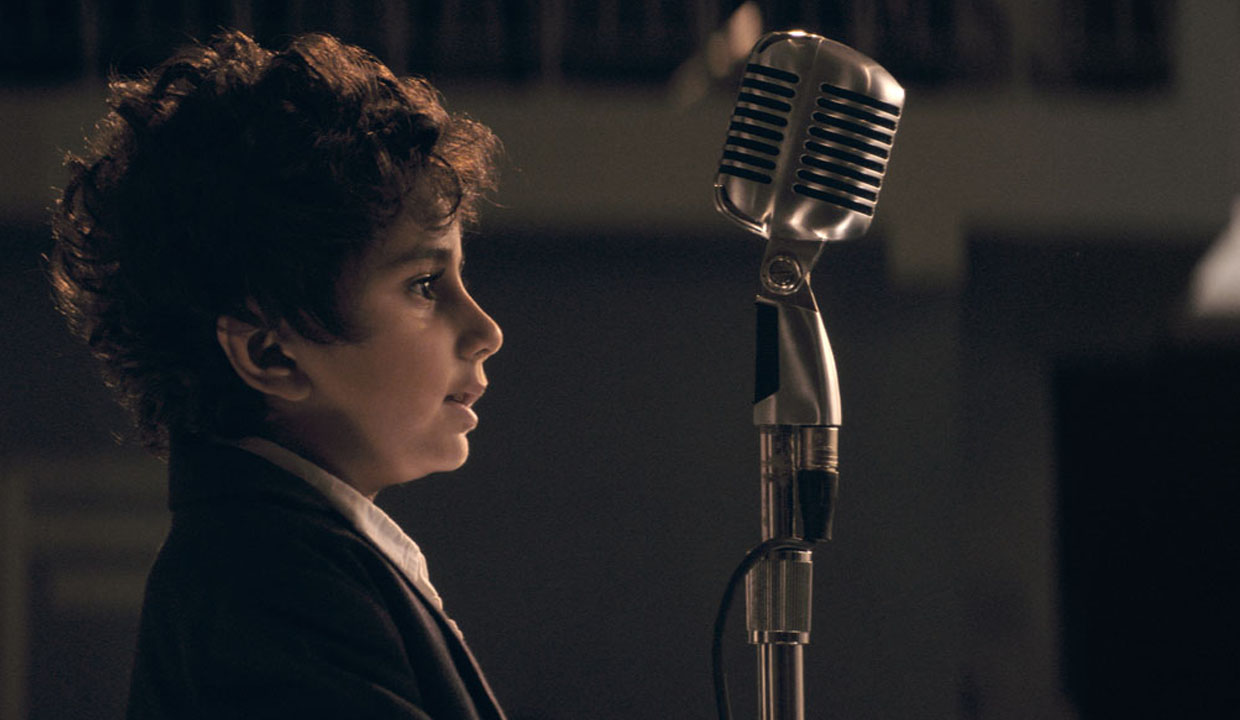 When she isn’t cutting up finger-sized vegetables or painting circles in primary colours, Lisa attends evening poetry classes. This is where she lets her mind wander and words flow; at home, her husband is too blank and her teenage children are too self-involved to care. As her unnamed attractive poetry tutor (Gael García Bernal) gormlessly looks on and gives Lisa less than hopeful feedback, she knows that something isn’t quite right.

There’s a restlessness to Lisa’s psyche. The fixation on Jimmy’s art, which could be as emotional as it is creative, triggers some kind of motion in her life, at last. As teacher and student grow closer, Gyllenhaal’s performance becomes even greater. She offers a sensitive and incisive portrait of affection and fascination, developing the way Lisa behaves with infinite complexity: you know what she’s doing is wrong, but in the ongoing psychological war between art and emotion, it’s difficult to pass any kind of condemning judgement.

Colangelo builds a delicious world of soft focus and bright colours around people who struggle to find the right words. The bold approach to aesthetic storytelling, through both vision and sound, gives the film a playful lightness, which anchors the palatability of such an alarming situation.

The Kindergarten Teacher asks clever questions of ethical responsibility, creative control and emotional maturity. A dissonant moral compass leaves fascinating, unanswered questions about how protection and control intwine in the name of loving art, and protecting one another. Just because you've had to call the police on someone, it doesn't mean you can't hold their hand while you wait.